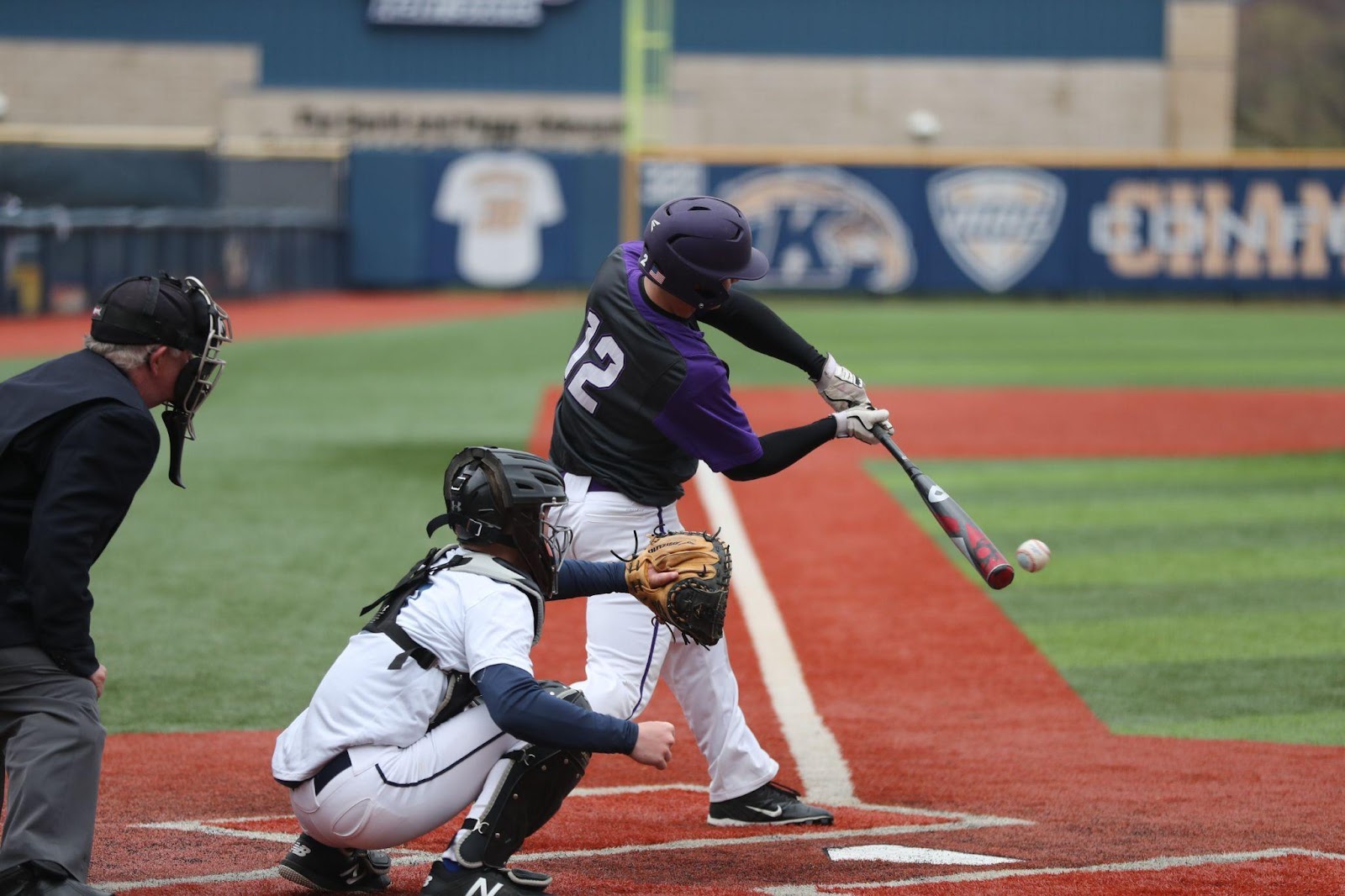 Baseball is a very popular sport in the U.S and it has produced some of the greatest sportspersons. Major League Baseball (MLB) itself is one of the oldest leagues and has a strong fanbase not only in the U.S but around the world. That’s why people keep a close watch on the MLB odds as it determines the probability of who is going to perform well.

MLB has produced legendary names and we’ll explore some of those names down below.

In his career, Clemens represented four clubs, Boston Red Sox, Toronto Blue Jays, New York Yankees, and Houston Astros. He was one of the best pitchers MLB has seen and is still a record seven-time CY young award winner. The award is given to the best pitcher of the league, so to be a record holder says a lot about his talent.

Additionally, Clemens also holds the record for two 20 strikeouts in a single match. He was also the first pitcher in history to have 350 wins and 4,500 strikeouts. Also, his career WAR is 139.2, which is second among the pitchers and 8th best of all time. To top it off, Clemens has two World Series Championships and 11 All-Star appearances.

Musial, also known as Mr. Consistent, only represented the St. Louis Cardinals and was a well-known hitter; in fact, one of the best in MLB history. In his 22 years of career, he won three World Series, three NL MVP awards, seven NL batting champion awards, and two NL RBI leader awards. That’s not all, Musial is also a joint second 24 times All-Star player.

His career is filled with achievements and his batting record is proof of his accomplishments. Musial ended his career with a batting average of 0.331, 475 home runs, and an RBI score of 1,951. For his remarkable performances, Musial was inducted into the Baseball Hall of Fame in 1969.

He’s the legend of the game who held records for the longest period. In fact, Johnson’s record for 110 shutouts still exists and is yet to be broken. Also, his record of over 3,000 strikeouts lasted for 56 years.

Johnson indeed was one of the greatest pitchers baseball has seen. He dominated the game like no one. His WAR score of 164.5 stands first among the pitchers and his 417 wins are the second-most wins of all time. Johnson ended his career with one World Series Championship, 2 MVP awards, and 3 times Triple Crown Champion.

Gehrig played for the Yankees his entire career and he’s the first player in the history of the MLB whose jersey number was retired by the club. The Yankees retired his number 4 in 1939 when he retired. He was arguably the best batter of his time.

His batting average was 340 and scored 493 home runs. In his career, he received two MVP awards, featured in All-Star seven times, won World Series Title 6 times, and won a Triple Crown award. Before he retired in 1939, he played 2130 consecutive games; this streak lasted for a record 60 years.

Cobb is one of the earliest Hall of Famers. Even after so many years, he still holds some of the records. His batting average of 0.366 is the highest, he still holds the most batting champion awards and records 54 stealing homes. Also, Cobb was the youngest to 4000 hits and 2000 runs in MLB. He also ranks second for the most hits and runs, respectively.

Cobb played more than 22 seasons and won one MVP award and one Triple Crown. He ranks fifth on the all-time games played.

Despite his controversy, Bonds is one of the legends. In his career, he was an incredible all-rounder and a powerful hitter. He last played for the Giants, where he holds the record for the most career home runs. In contrast to his offensive playing style, for his defense approach, Bond has received eight Golden Glove awards. He’s also the first and only player to score 500 home runs and to get 500 stolen bases.