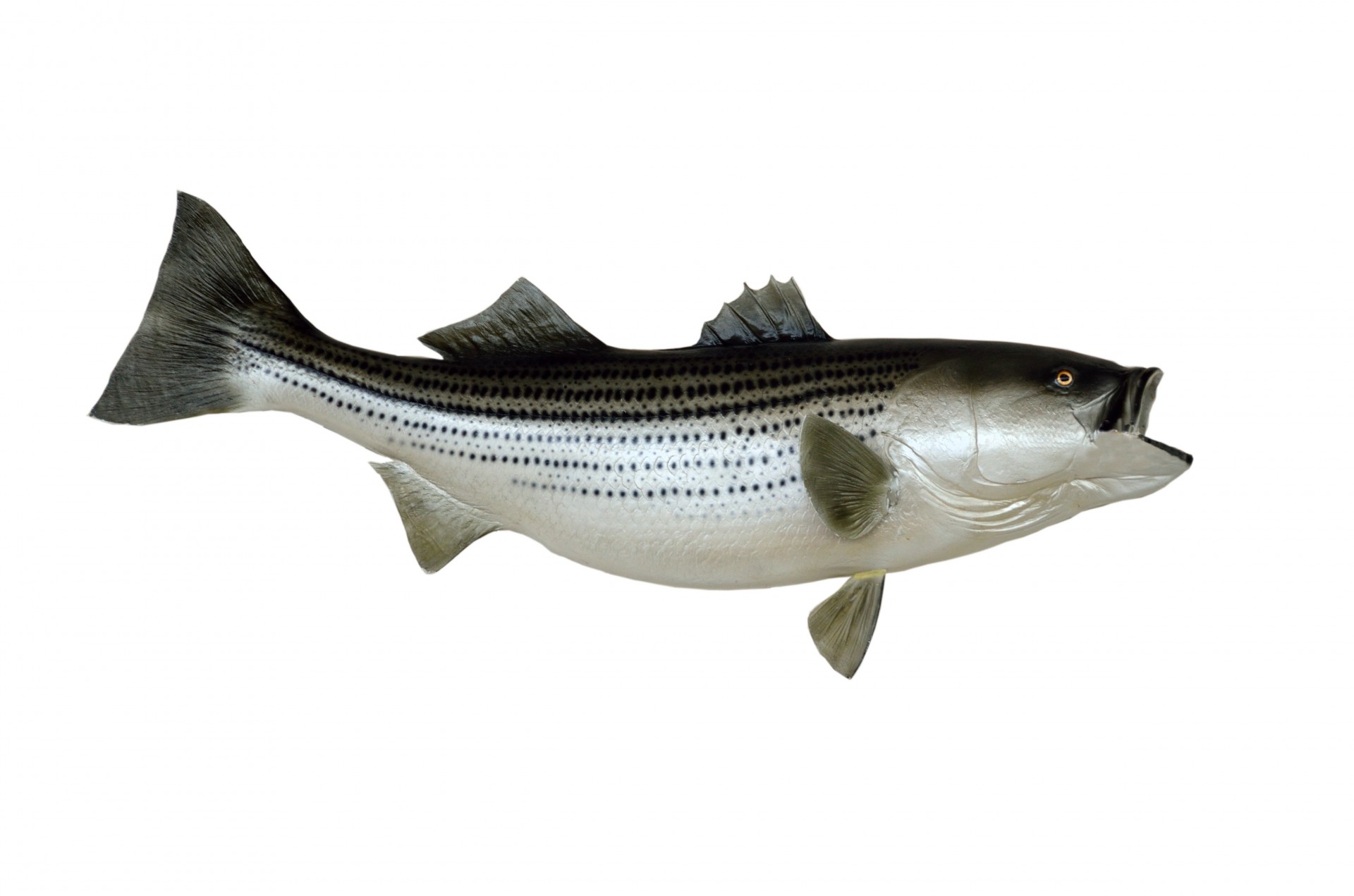 A picture of a mounted striped bass? This will become more apparent later.

I looked up the team's stats to see how everyone was doing. I was surprised to see none other than Mitch Moreland leading the team in games played. He has 13 doubles and a 116 OPS+, to go along with Gold Glove defense down at first. He has slowed a bit of late, but Farrell keeps running him out there. For five million on a one year deal, Moreland is looking like a steal. He seems to have blended right in, and has become a staple in the lineup. Perhaps he won't go on to break the all time doubles record, but he is putting together the groundwork to have a great season.

To completely change gears, I added a joke I made up during last night's game thread. I was so inspired when it was revealed that the next Charlie Moore Outdoors features Hanley Ramirez and Boston mayor Marty Walsh out on Cape Cod, that I had to try to come up with something. Matt Collins subtly booed, but someone gave me a rec, so I proceeded.

Charlie Moore, Hanley Ramirez, and Boston mayor Marty Walsh are out fishing on a small boat in the Cape. They come across a school of big striped bass and each drop their lines in the water.

Mayor Walsh is the first to catch a fish. He holds it up for a photo and says, "This is a big striped bass. This will make me seem more relatable and help me get reelected."

Charlie Moore catches the second fish. He too holds it up for a photo and says, "This is a big striped bass. This photo will help my show’s ratings and keep me on the air.

Finally, Hanley hooks into a striped bass, far larger than the two caught by his fellow fishermen. He lands it, and struggles to hoist it up for a photo. As he poses, he says, "This is a big striped bass. I think I blew out my shoulder."