If I could make only one rule, it would be this: Red Sox Nation gets to determine Andrew Benintendi’s hair. 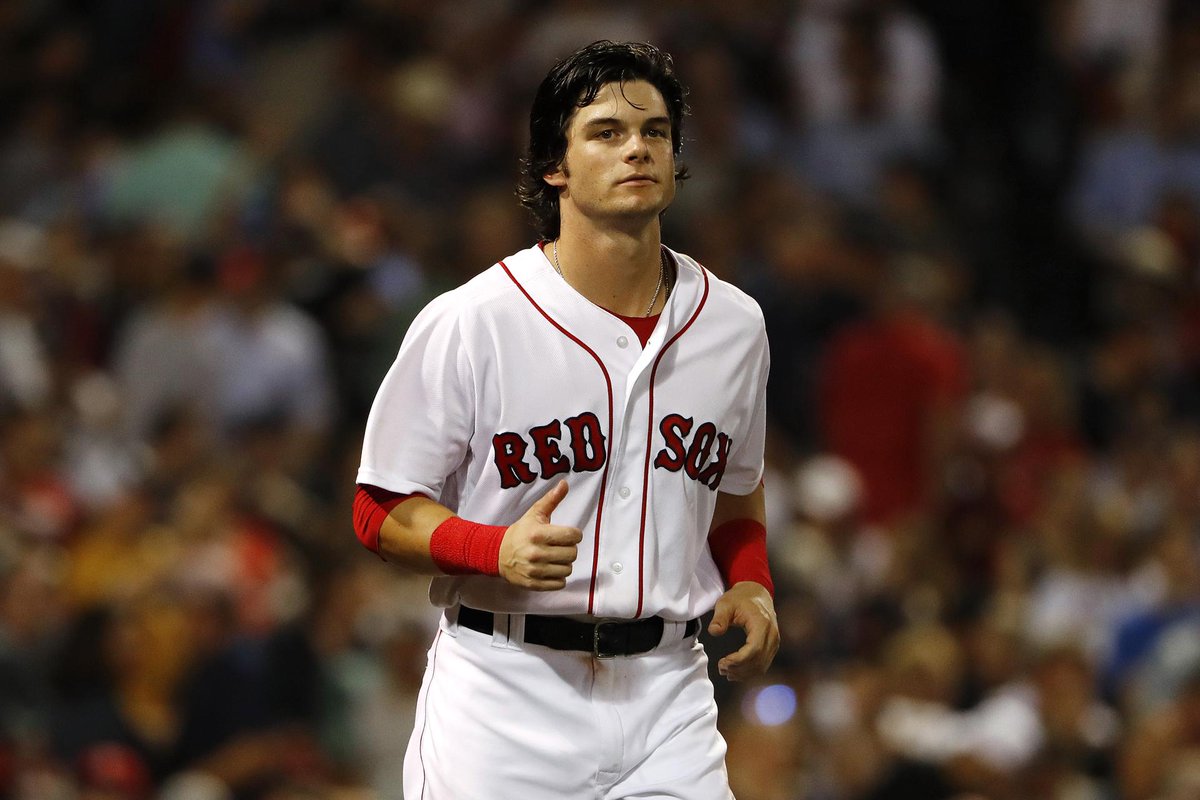 Now, I don’t have to tell you about the obvious qualities of the former No. 7 overall pick in Boston’s 2015 draft. There was some concerns that his 19 dingers at Arkansas would be maintained by Bantam of Bangs, but once we got a look at the Feathered Fury’s sweet, sweet swing – so slick and smooth as to make Tony Gwynn draw him a picture of a unicorn and a Valentine heart – we knew he was the real deal.

The Madeira Mane proceeded to destroy minor league pitching. First the NY-Penn League drew the wrath of the Cincinnati Stylist, and then the Carolina League got a taste of the Flying Mullet. Eventually, the Eastern League was conquered by the Furred Razorback. In 657 MiLB plate appearances, the Sweet Swinger from the SEC kicked down the door to the Big Time, grabbed the left-field position in Boston by the belt and declared it HIS.

The world was about to get a treat.

There are few things as smooth as Andrew Benintendi’s swing. With surprising ease, he was inserted into the No. 2 spot in the most potent batting order in the majors – right in the heat of the pennant race. Fan and foe alike were beguiled by his sweet stroke, and line drives slashed the evening air in Fenway. But it was more than just the preternatural maturity of the young outfielder that made fans across the world sit up and taken notice…it was the sweet ‘do sported by the young Galahad of the Fens. In the words of one analyst:

It's gotta be the hair!

It was a hairstyle for the ages, a mahogany mane flying in the wind as Young Andrew raced across the base paths or ran down a deep fly ball. 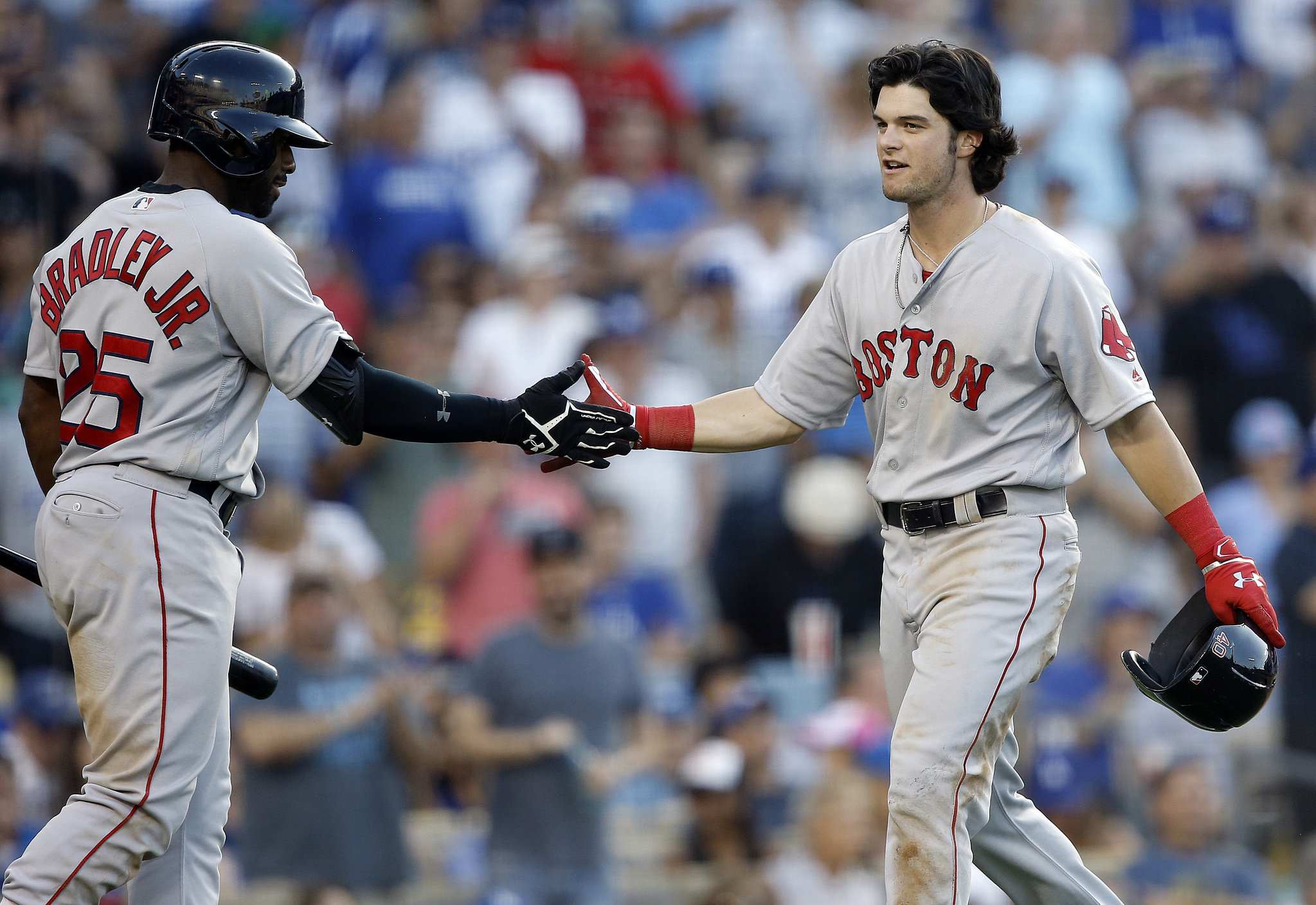 It was, in a word, glorious!

But…as with so many other nice things we’re not allowed to have, there were danger signs on the horizon. 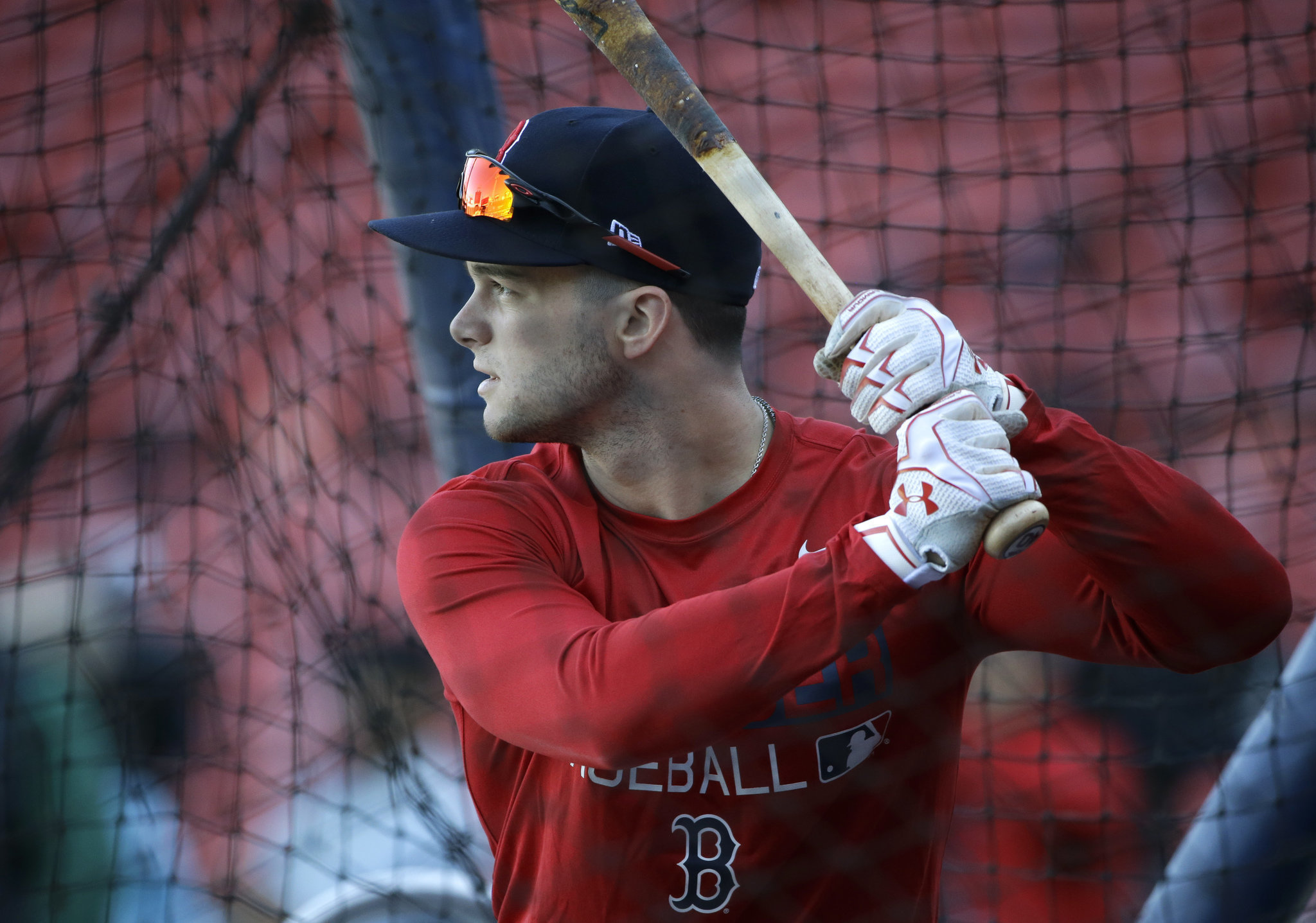 What madness is this??

It is clearly understood by all who spend any amount of time around The Game, that the Baseball Gods are an all-powerful, yet capricious lot. Those upon whom they bestow their blessings are as demigods among mere mortals…but that favor may be withdrawn at any time, replaced by plagues of boils and locusts. There is no middle ground with the Baseball Gods – Glory or Damnation.

The lesson is clear and eternal: Do NOT Mess With the Baseball Gods!

Further, history and legend bear ample evidence of the dangers ahead. No doubt we all remember this story: 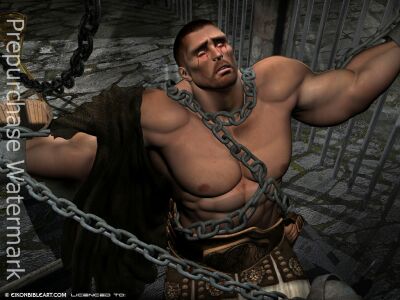 "Probably not conducive to a good BABiP..."

It is still early. Even the harshest deity allows for some youthful foolishness. But the clock is ticking.

And thus, in the interest of Red Sox nation and pretty much all of humanity in general, if I could institute one rule, it would be that Red Sox fans get to control Andrew Benintendi’s hair.