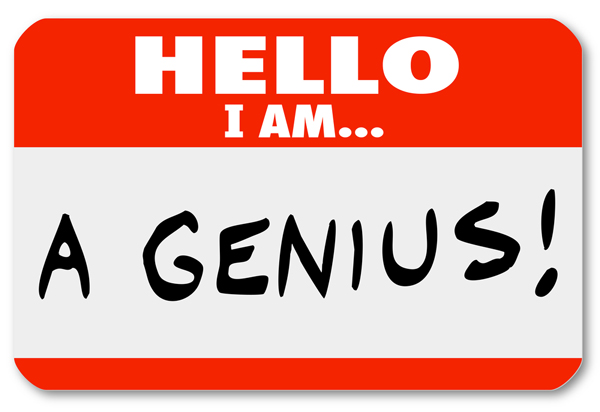 I saw a few people doing this in the Fantasy thread, and it really seems like the sort of thing that should be it's own FanPost. It's time for us to figure out how the season is gonna play out. How about I go first?

Comments: It's bad joss to go against your own team, so I'm not gonna do it. Really though, I wouldn't be surprised if any of the Sox, Blue Jays, or Orioles won the division.

I have major concerns about the Sox rotation, but I'm not given up on Buchholz yet, so I'll give them the edge. The Jays are kind of in the same boat as the Sox, line-up is gonna thump, who the @#$% knows what the rotation is gonna do. Russell Martin should help the young Jays pitchers enough, so I have them nabbing a Wild Card.

Comments: I think the Tigers take a step back. I'm just not as much a fan of the rotation without Scherzer. White Sox? Why not. That's an impressive 1-3 in the rotation.

Comments: I think the Cubs step forward, the Cards step backwards. Originally, I had the Cubs taking the division, but then I took another look at the roster and realized I didn't like them as much as I thought. Then I looked at the Cardinals and realized I wasn't as down on them as I thought. Cubs ended up going from 1st to 3rd. Sorry, Lester.

Comments: That's right. The Padres are taking the West. It's kind of a gut thing, but I like the rotation and I like the outfield, and I think that the Dodgers are going to under-perform a bit in the regular season. Because @#$% Carl Crawford.

Comments: I had to look up the proper spelling of "Pittsburgh" for some reason. The "h" looked wrong somehow. In all honesty, the Sox are as likely a team as any to come out of the AL, and I just woulda felt like a complete homer if I hadda picked them to win the World Series again. So I didn't. I have the Pirates upsetting the Nationals because upsets happen and this is going to be one of them.