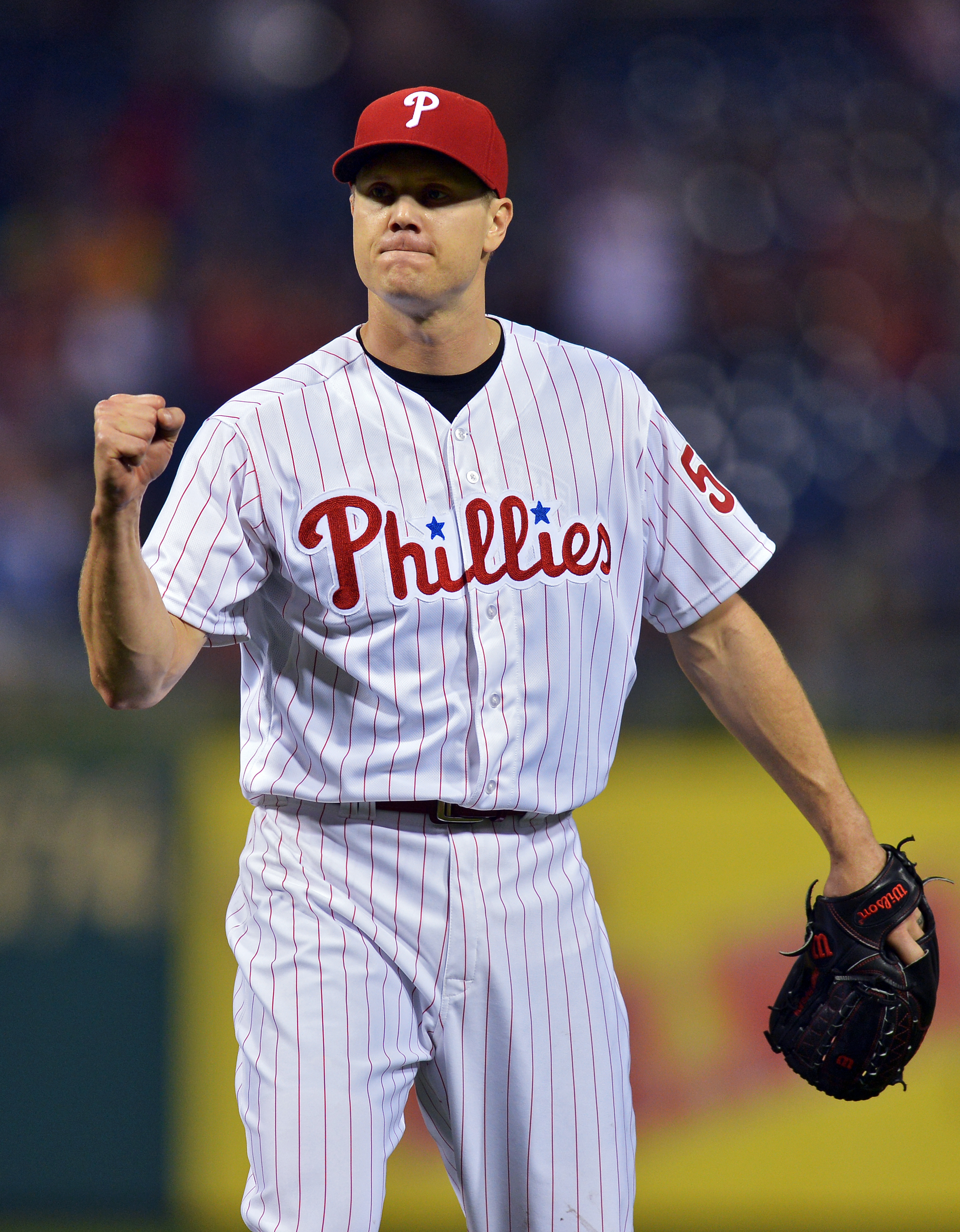 It’s a well-recognized fact that the "watchability" of baseball has been eroding gradually since the protracted end to the steroid era. The National Pastime has faced a plethora of challenges in the form of pace of play, injury, and declining offense concerns and has struggled, in recent years, to adapt to a modern world and a changing market.

Fortunately, ways to combat the declining viewership in baseball do exist, and the way to do it, I am convinced, is to add 5 new rules/practices

The uptick in lights-out middle relievers is among the most toxic effects to baseball. There’s a clear rationale for managers deploying this new weapon of middle relief; through April 10th 43 pitchers had recorded at least one hold on the 2015 season, and between them they had given up just six earned runs. But having lockdown relievers make innings 6-9 a wash detracts from the entertainment both of big offensive innings and elite pitching performances. So incentivizing managers to pitch their starters deep into games is one of the most effective ways to neutralize the weapon of middle relief.

Relievers, in Innings One Through Eight, Much Pitch to at Least Two Batters

It’s another assault on the institution of middle relief and the LOOGY, but its main purpose is to quicken the long breaks while a team brings out its 3rd pitcher of the inning. Exception to this rule if the pitcher comes in and records the 3rd out of the inning, they don’t have to then trot out to start the next inning. As a subset to this rule: pitchers who enter the game in the middle of an inning don’t get warmup pitches- they should be warmed up and ready to go so as to avoid the extra commercial break.

One of the most interesting things as a home team, I think, is learning the intricacies of the home park- learning how to play the Green Monster to keep a wall ball to a single (Billy Hamilton notwithstanding), for example, or playing the carom out of the triangle in right center. To keep the game more interesting teams should enhance the uniqueness of their park – think, a sloped left field, a la Duffy’s Cliff, a small depression separating the infield and the outfield, or think: a tree in dead centerfield. Obviously an effort would have to be made to maintain the integrity of the game in this process, but adding small tweeks based on the home field is one way to keep games interesting.

Nothing could be more irritating for the fan or viewer than a constantly resetting clock on-screen telling the pitcher how much time he has to throw the next pitch. Baseball isn’t about elapsed time or a quick pace. However, efforts need to be made to get the game to speed up on its own, and to that end, the 3rd base umpire alone should be given a timer and the responsibility to clock the pitcher’s time in-between pitchers. If the pitcher’s time exceeds 12 seconds, the 3rd base ump may call a ball and relay his decision to the home plate umpire. Over time, pitchers will inevitably adapt and develop a sense of how long they have to throw the ball.

Reformat the Playoffs and Regular Season

The biggest concern here is that baseball games today don’t carry enough weight, particularly in the regular season. To that end the baseball season should be brought down to the traditional 154 games, enough to keep the season from stretching into March and November and to place much more emphasis on the stretch run. Additionally, to bring more weight to the divisional races, the commissioner’s office should get rid of the Wild Cards but keep the current divisional arrangements. In the new playoffs, the top team in either league gets an ALDS bye, with the other two division winners playing an expanded 7 game ALDS for the right to face their league champion in the ALCS.

The alarming rise of arm injuries in the current generation of pitchers isn’t a watchability concern, per se, but it is a disturbing trend that’s seen early career Tommy John surgery less an anomaly and more of a norm. It is in the benefit of baseball to keep their best players on the field, and that begins with determining why, in this age of babying pitchers, that so many of them undergo UCL damage in particular.

So that’s my two cents on fixing baseball. Per usual, there’s a poll you can vote in below, and any comments or discussion of this topic are appreciated; I find this topic – new rules or protocols in baseball, of particular interest.

What are your thoughts on the proposed changes?