Greetings of a seasonal nature to all and sundry!

Without further pomp and circumstance, here are the winners of our annual-ish community awards, wherein we all pat each other on the back for being here and being clever. It's kind of like the Oscars, but without little statues.

With a full two-thirds of the vote, OTM's new Rookie of the Year is trespada. Congrats tre, you ran away with this one!

Voting for Most Grizzled Veteran was a little more competitive, but the eventual winner Sean O still wound up with as many or more votes as any pair of his competitors. Congrats, you Viper!

The Most Cheerful person on the blog was among the most competitive, but Senzafine squeaked out a one-vote victory over Shibo. Congrats, Lady Thor! Better luck next time, Death Gnome!

As for the Most Persnickety person on the blog, the lead changed several times but JimXavier eventually edged out John Leary by two votes. Way to go, Professor!

The Funniest Blogger Award had a very large field to choose from and no one emerged as a clear favorite, but long-time member nuthinboutnuthin came away with a narrow victory. Well done, Space Coyote!

Contrariwise, for Best Graphics we had a head-to-head battle between negaduck and OOLF, and negaduck came away with the win in the end. He probably won't see this, but congratulations!

For the Most Knowledgeable member of the community, MaineSox emerged as the clear winner with a total 50% of the vote. Impressive performance, Maine!

For the Most Trivial award, it was neck-and-neck between Senzafine and East Bay Evans for a while, but EBE managed to squeak out a one-rec win over Lady Thor. Congratulations, EBE, on a well-deserved win!

For our Most Valuable Blogger Award, we had a very competitive race between OOLF, our most prolific commenter, and BobZupcic, who probably contributes more content than any other non-writer at the site. It was close, but OOLF gets a two-vote victory over Bob. Congrats to both of you on being two of the ties that bind our little Sox community together most strongly.

Finally, the Most Missed Award this year goes to 0bessions, who had a three-rec lead over negaduck and TheLoneDavid. None of them are gone, per se, but the community has spoken regarding who they would like to see more of in the future. Congrats on your victory, Zero! Y'all come back now, ya hear? 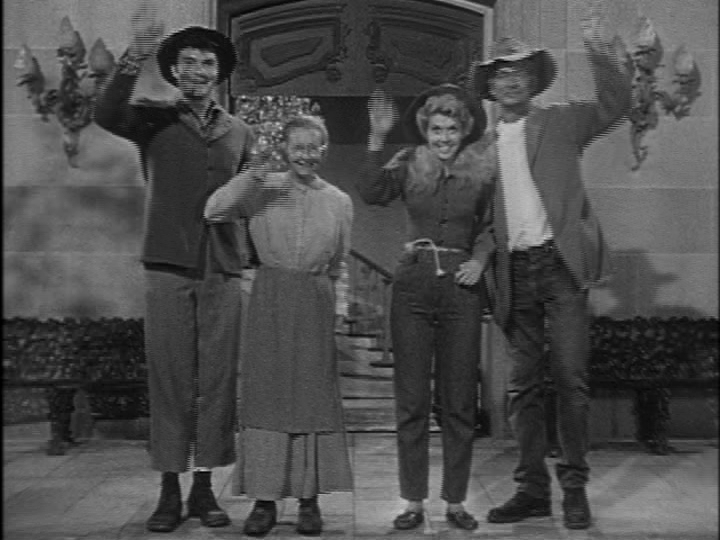