Could the Red Sox pursue shortstops this winter?

Xander Bogaerts has a spot on this roster for years to come, but with his defensive struggles and the questions in the third base market, could his spot be off of shortstop?

Share All sharing options for: Could the Red Sox pursue shortstops this winter?

Shortstops are more valuable than third basemen. Whether you're looking at one of the variations of WAR or just judging value in your own mind, you'd be hard-pressed to find someone who disagrees with that statement. Because of this fact, you find that teams will keep a player at shortstop for as long as possible, since that is where his value is at its highest. The problem with that thought process is that it takes place in a vacuum, which is not where the game is played. Say a team would have an easier time finding a reasonable short stop during Hot Stove season than a third baseman. Wouldn't that young player be more valuable if he shifted over to third base opening up the position that's easier to find? As I'm sure is perfectly clear, I'm about to write a bunch of words on Xander Bogaerts' positional future.

Over the last couple of years, third base has been a black hole for this Red Sox team. Since the start of last season, Boston has gotten a .247/.303/.366 (83 wRC+) slash line from the hot corner. Only five other teams in baseball got worse production, using wRC+ as a barometer. While all indications are that the team is not ready to give up on Will Middlebrooks, it's clear that he will not be the everyday answer in 2015. Presumably, they will look outside the organization for a new starter, and they've already been loosely connected to names like Pablo Sandoval, Pedro Alvarez and Chase Headley. However, there's another direction that they could go in, and it's one that I've hardly heard get brought up, if at all. Xander Bogaerts could be moved over to third base, moving the hole in the lineup from third to shortstop.

After coming up last season and playing mostly third base down the stretch, Bogaerts was moved back to his natural position of shortstop this season, other than that short period where Stephen Drew was back with the team. Throughout his minor-league career, there have been questions about whether or not Boston's former top prospect would be able to stick at shortstop for his career. At his best, his bat can play anywhere, so it has never been a major concern, but it's still something to keep in mind. In his first full year in the majors, we're starting to see where some of that talk came from. Now, this is not to say that Bogaerts has played himself off the position already. His struggles haven't been that bad. With that being said, he's shown some clear weaknesses, such as throwing off balance. Generally speaking, he has been perfectly fine with the routine plays, but the plays that have been a little more challenging have induced some grimaces at Fenway. Obviously, at just 21-years-old, there is room to improve, but it doesn't look like he has a much higher ceiling than average. Throwing out a league-average defensive shortstop clearly isn't the worst thing in the world, but if you can improve upon it, that's what you should do. Especially in an organization that is likely to be leaning on some young pitching over the next few years who could use all of the help behind them they can get.

These Sox are likely losing their roster spot soon

Why the Sox adding seats to Fenway is great news

So, now you have to figure out what options they could pursue to make this kind of move worth it. The first move that came to my mind was Mookie Betts, which may be far-fetched but hear me out. The Red Sox's newest phenom was drafted to play that position, and while he's been playing second base since 2012, they clearly need to find a new position for him with Dustin Pedroia's presence. They've shot down every suggestion of trying Betts out at third, and his athleticism could lead to him having a higher ceiling at shortstop down the road. The possibility of a Bogaerts, Betts, Pedroia, Mike Napoli infield in 2015 would be very intriguing. However, the Red Sox look like they're going to keep him in the outfield for the foreseeable future, meaning they'd have to look elsewhere.

While there are some attractive names on the third base market, they all come with some question marks. Will Sandoval be able to hold up long enough to justify they longish-term contract he'll be signed to? Can Pedro Alvarez learn any on-base ore defensive skills to go with his significant power? Is Headley's time in New York just small-sample statistical noise, or is it a sign of things to come? In the end, Ben Cherington and the rest of the front office may decide they don't have a clear enough answer to all of those questions and pursue another position. Luckily for them, there are some interesting names in the shortstop market as well.

The most attractive free agent shortstop is a former Red Sox prospect, Hanley Ramirez. Despite his immense talent offensively, though, he wouldn't make sense in this situation, as his defense is no better than Bogaerts' at the position. Some lesser names could make some sense though, starting with another former Red Sox. Since being traded for Mark Melancon after the 2011 season, Jed Lowrie has been a productive shortstop for both Houston and Oakland. In that time, he has the 12th highest fWAR and the 5th highest wRC+ among all qualified shortstops. While he won't win any Gold Gloves, his defense is solidly above-average and his bat could play in the bottom-third of any good lineup. Injuries will always be a concern with him, but in Bogaerts, Will Middlebrooks, Garin Cecchini, Brock Holt and Deven Marrero, the Red Sox have plenty of depth. Along with Lowrie is JJ Hardy, who's future in Baltimore remains unclear. Hardy has been somewhat underrated over the last couple of years, with his blocking Manny Machado at shortstop receiving more of a spotlight than his play. However, he is a fantastic defensive player who will not be a black hole in a lineup either. His bat isn't anything special, but he's had enough contact skills and enough pop to make him something close to a league-average bat throughout his career. 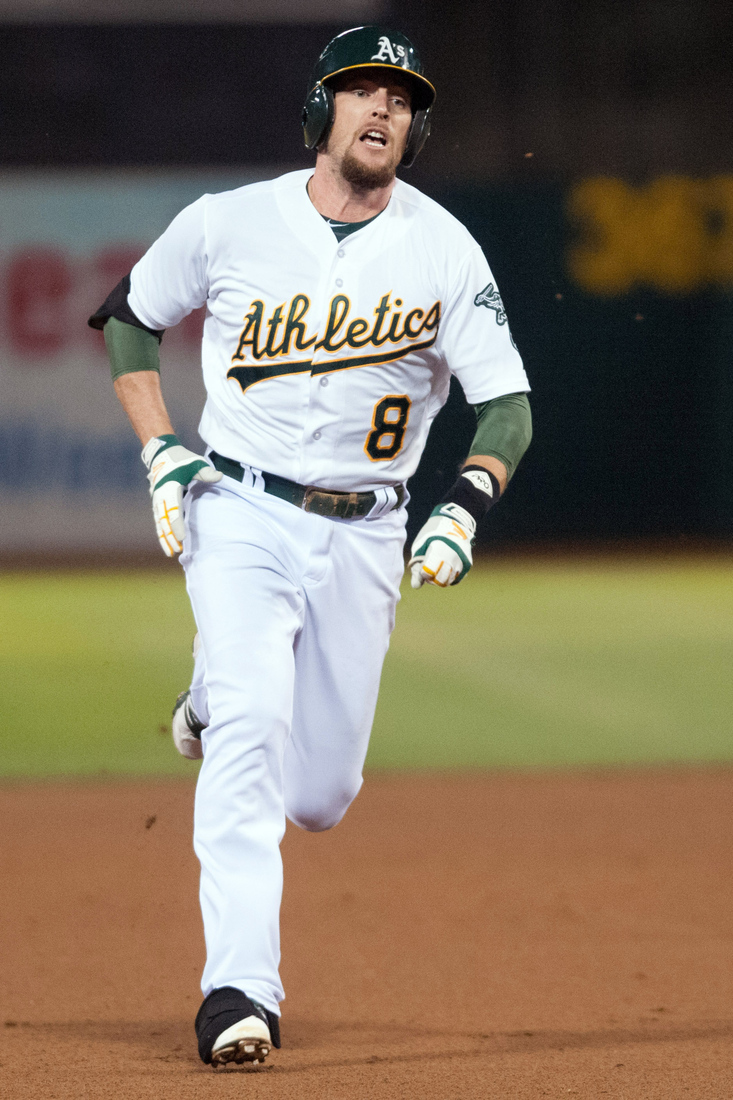 Then, there is the trade market, where a couple of big names jump write off the page. We all know the Red Sox have the prospects to swing a major trade this offseason, and we all assume it will be for a pitcher. However, if Colorado puts Troy Tulowitzki on the market, the Red Sox would have to consider it. Injuries are obviously a major concern for the Rockies' shortstop, but as I mentioned above, Boston has the depth to survive that. When he's healthy, he's arguably the second-best player in all of baseball. If that kind of trade is not a possibility, the Cubs could also be a potential trade partner. With Javier Baez already in the majors, and Addison Russell not too far behind, Chicago has some decisions to make with Starlin Castro. At just 24-years old, the Cubs' shortstop has played long enough to establish himself as a league-average bat with room to improve. Over the winter, Boston could look to send some of its young pitching, along with a few other pieces, for Castro.

Now, these are not moves that need to be made. There are a lot of different ways this offseason can go down, and many different paths the team can take. One thing that is clear is that the left side of the Red Sox's infield needs help, and getting a new third baseman isn't the only way to address it. We all know how Bogaerts felt about getting moved off shortstop earlier this year, but part of growing as a player is dealing with positional changes if/when they come. It would be made easier if it didn't come in the middle of a season, too. He's played well enough this year that it's not necessary to close the book on his shortstop career. However, he hasn't played well enough that he should be guaranteed the position either. If the third base market moves in a direction that the Red Sox don't like, there's no reason they couldn't look at some of the shortstops out there and see if that market treats them any better.