Over the Monster mailbag: Can the Red Sox compete in 2015?

This week on the Over the Monster mailbag, we touch on the 2015 Red Sox, the Jackie Bradley dilemma and the passing of Robin Williams.

Share All sharing options for: Over the Monster mailbag: Can the Red Sox compete in 2015?

No questions this week about that one Miami Marlin who hits baseballs to Mars. This GIF, however, is worth a mention. 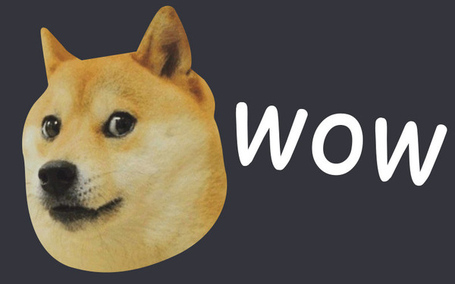 Let's kick off the mailbag...

The Red Sox have constantly been saying that they plan on contending next year, but with roster having nearly fallen apart, is that even a realistic expectation? Cherington would have to be even more bold than before to go all out and acquire the pieces needed to compete. At least 2 more solid, experienced pitchers would be needed to fill the role of Lester and Lackey, but the rotation is still shaky considering how inconsistent Buchholz and some of the younger guys have been.

If I were to have told you that the Red Sox were going to win the World Series in 2013 after trading away Adrian Gonzalez, Carl Crawford, Josh Beckett, and most importantly, Nick Punto, I think most people would've had me thrown in an insane asylum.

Competing, especially with the second wild card spot, is not as hard as it used to be. There will continue to be a large number of teams still "competing" for the last Wild Card spot going into the last couple weeks of the season, so it is not out of the question that Ben Cherington could put a team together that could earn a wild card berth next year.

It's hard to say what is on Cherington's mind and what his plans are. Nearly every big trade he has made has been a surprise (Lester-Cespedes trade, the Dodgers mega deal). It would not surprise in the least bit if Cherington laid down a lot of groundwork at the deadline to make a big trade in the offseason, given that the team currently has a lot of redundant pieces and a lot of young prospects.

Why are people so intent to not give up hope for Bradley's offensive production, yet seem to crucify Middlebrooks for his? If you want to use the excuse that Bradley succeeded at every level in the Minors, that's fine. But this isn't the Minors anymore. And Middlebrooks was no slouch down there either. 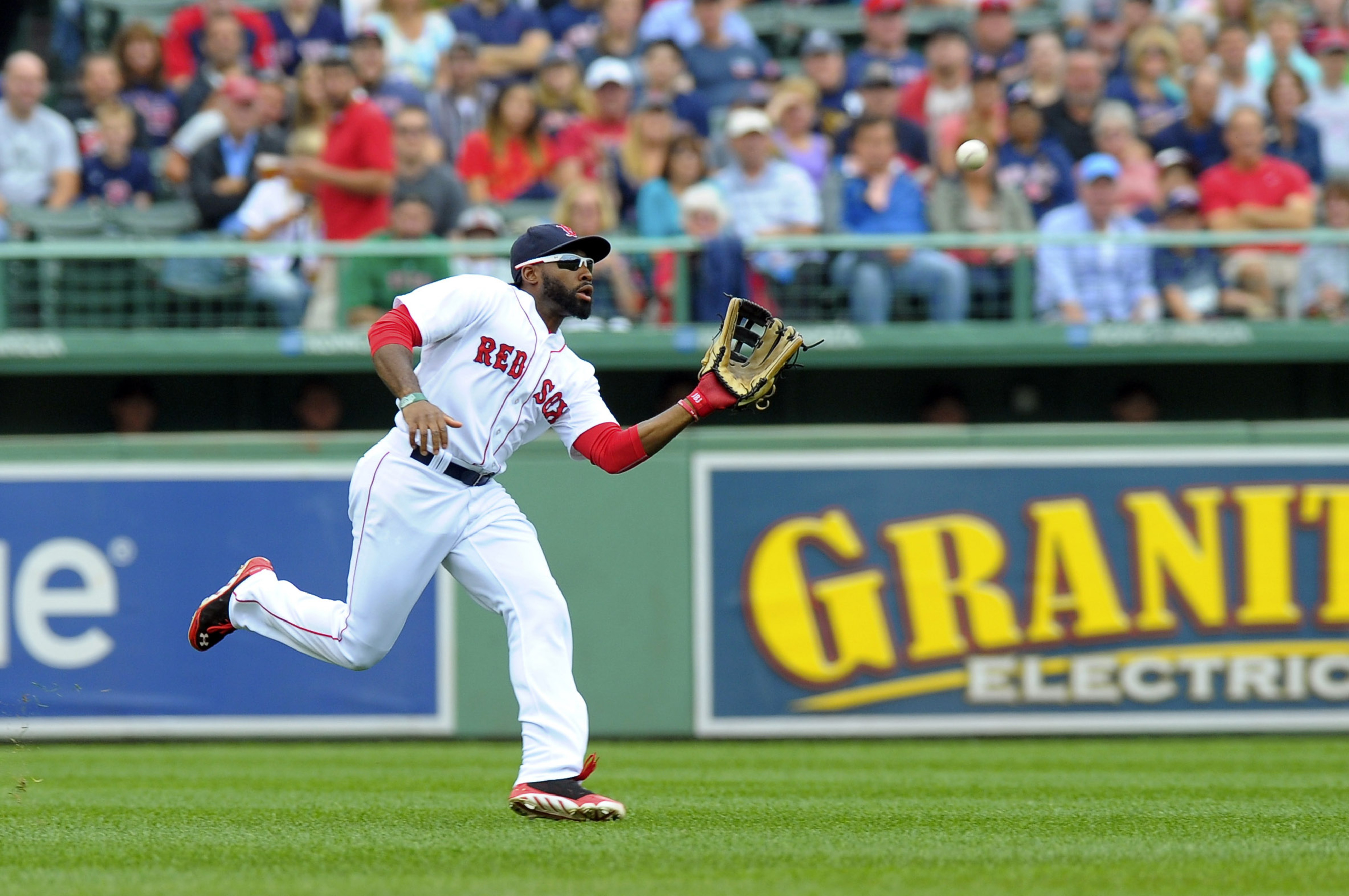 Part of the reason behind "the intent to not give up hope" on Bradley is the 24-year-old's otherworldly ability to man centerfield. Although Middlebrooks has displayed the ability to hit at the major league level, he has not shown that he is capable of hitting or fielding at an above-average level on a consistent basis (in the same way Bradley has his fielding ability).

Bradley is the "shinier, newer" prospect between him and Middlebrooks. The third baseman has been absolutely frustrating, given the number of injuries that have limited him from playing baseball at a high level. Bradley, on the other hand, would likely be a top-10 centerfielder in regards to wins above replacement if he were hitting an above-replacement level at the plate. On nearly defense alone, Bradley has a 1.5 WAR according to Baseball Reference and a 1.6 WAR according to FanGraphs.

Next year will almost certainly mark Pedro Martinez' election into Cooperstown. He doesn't think he should be the only former Red Sox elected, either.

Clemens would wear a Sox hat into the Hall of Fame

It's the Roger Clemens homecoming you always secretly wanted.

So, on September 1, 2011, the Boston Red Sox were in first place in the AL East. Things didn't go so well that September. But, using that cherrypicked date to highlight a point, the Sox have gone from first (9/1/11) to worst (Valentine) to first (Boston Strong) to worst (Lacklester). Is there something systemic going on here? Or is each dramatic peak and valley in itself an individual event?

Does this alter the state of the franchise that was considered so high last offseason?

Calling it systematic is a stretch. Everything went right for the 2013 Red Sox. Seemingly, all that went right last year for the Red Sox has gone wrong in 2014. That's not a function of team or organizational structure. Rather, it's a result of the ebbs and flows of baseball doing its work. You can't have nearly every regular stay healthy and have career years every year.

As for the state of the franchise, the team is in good position to succeed moving forward because of the team's depth, both in the major leagues and in the farm system. Among the team's with the top-five farm systems in baseball according to John Sickels of Minor League Ball, the Red Sox and Pirates were the only teams among the top-five that had the talent to make the playoffs in 2014 heading into the season. 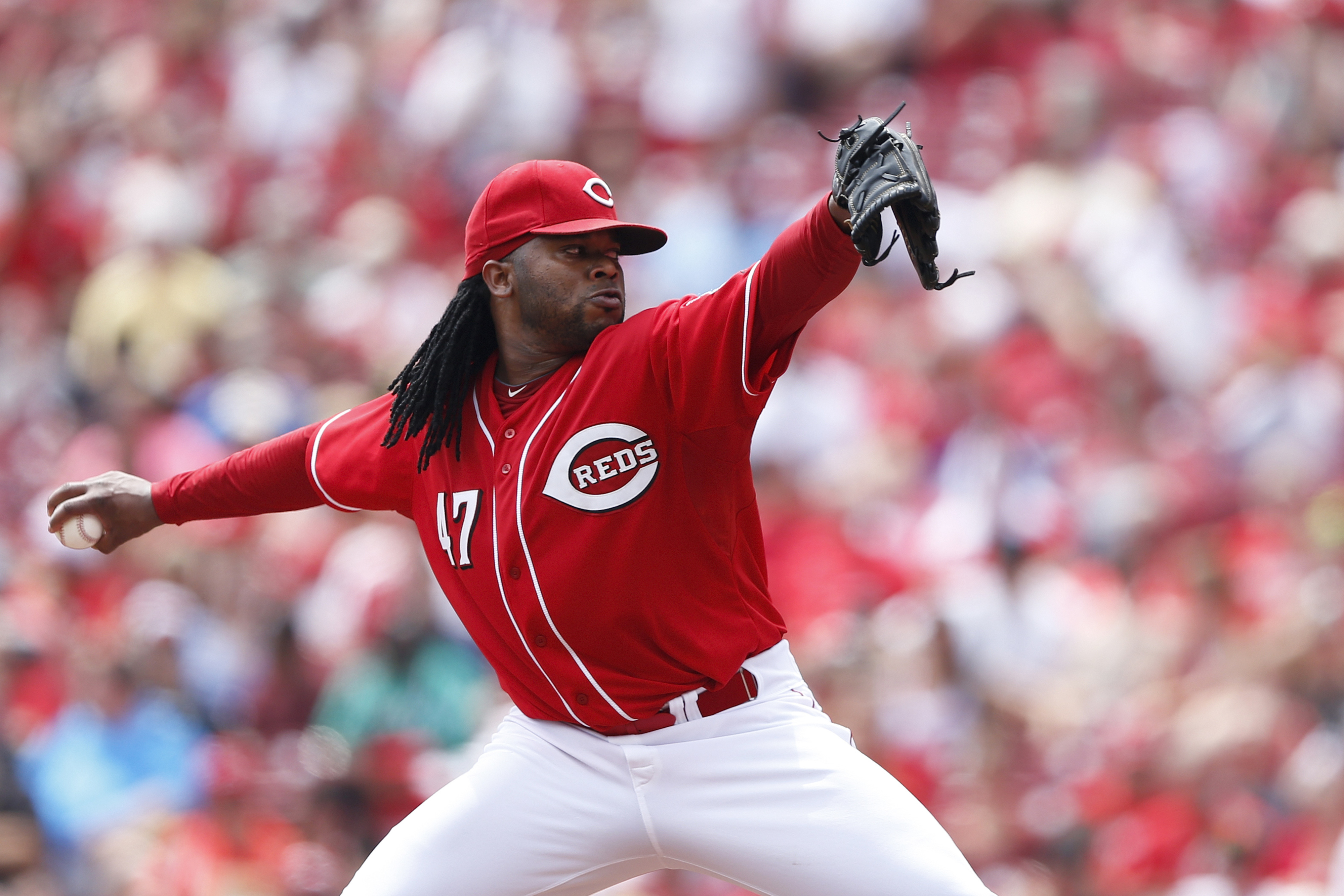 1. [Someone who is not on the Red Sox right now, Chris Sale and Johnny Cueto are my preferences]

2. James Shields makes sense in that he will not asked to be the ace and will require a shorter, lower-money deal than a Jon Lester or Max Scherzer.

5. Anthony Ranaudo: I think Webster gets shipped in a deal for a major piece. There isn't any chance Henry Owens makes the Opening Day rotation.

Is the loss of Jenny Dell what caused the Sox to lose their mojo?

I doubt this question was asked seriously, but I felt compelled to answer it because Gary Striewski is the man, although I'm very biased. So no, the loss of Jenny Dell is not the cause.

Favorite Robin Williams Movie? Goodbye Funny Man - what a talent and hopefully in his death he will help others as well deal with mental illness.

I finally got around to watching Good Will Hunting this past week. An absolutely amazing film. Williams' character is so poignant in the film while evoking a relatability that transcends generations. As someone who is going through a relatively major transition as I move into a new college for my sophomore year, there was a lot in the film I could relate to. This scene, in particular, resonated with me.

Until next week, leave your questions, comments and favorite Robin Williams films/scenes/stand-up bits down below.

Mailbags go up Friday mornings, so leave your questions in the comment section below, tweet them at me (@iamjoonlee) or Ben Buchanan (@OverTheMonster) with the hashtag #OTMMailbag or send me an email at heyjoonlee (at) gmail (dot) com.