The Red Sox would love to start the 2014 season over, but they can at least take solace in the fact that their struggles will help rebuild for 2015.

Share All sharing options for: The Red Sox and the importance of a protected 1st-round pick

There's really no other way to describe 2014 other than as a lost season. Just like in 2012, there was no reason to believe the Red Sox wouldn't at least compete for a playoff position, but instead they've completely fallen apart and are now down to ten games below .500 after last night's 14-1 drubbing. After 2012, of course, we know how the next season went. Boston is poised to have another bounce-back season in 2015, with just a few holes that need to be filled before that is possible. And here lies the consolation prize of such a lousy season. Normally, the bottom ten teams in the league are protected from losing a first round pick in the following offseason if they elect to sign a free agent who turned down a qualifying offer. This year, team's must be in the bottom nine, because of Houston's botch-job with first overall pick Brady Aiken, giving them two top-10 picks in the next draft. This - more than getting to watch young players, more than an increased draft pool next year, more than a high pick in that draft - is the biggest consolation prize, as there are some interesting names who could help the Red Sox in the near future who will have draft pick compensation attached to them in the coming winter.

This new system of free agent compensation has proven to be a huge shift in how teams are approaching the offseason. Whether or not you believe the league is starting to overvalue its draft picks and prospects in general, there is no denying the effect the qualifying offer has had on free agency. This is what makes having that first round pick protected so huge. It puts the Red Sox in a unique position, as one of the rare teams with a potentially protected first round pick who also believes they can win the World Series as soon as 2015. With the way Ben Cherington has operated since becoming Boston's general manager, it's obvious how much he values his farm system and organizational depth in general. However, he shouldn't let losing a second-round pick (what they'd lose for signing a qualified free agent in lieu of their protected first rounder) stop him from signing any of the following names who could help put the team back in the playoffs sooner rather than later.

We start at the top of the rotation, a spot on the roster that has been the focus of many Red Sox fans over the last week or two. With Jon Lester's future uncertain, it's time to start looking at potential replacements for Boston's ace. Scherzer and Shields represent the best names that will join Lester on the free agent market. While the preference remains to keep the current ace, both of these two righties would be nice consolation prizes, and they will both surely be recipients of the qualifying offer. Scherzer, two days removed from celebrating his 30th birthday, is enjoying yet another masterful season. To date, he's thrown 139 innings over 21 starts with a 3.37 ERA (122 ERA+) with a K/BB ratio a shade over four. He will almost certainly command more than Lester on the open market, so it would be hard to see Boston taking him over their left-hander. Still, he has a better recent track record, and would be a huge addition atop the rotation. Shields, though, remains the more likely target in the scenario where Lester signs elsewhere. The Royals' top starter has been the definition of a workhorse, with at least 33 starts and 200 innings in every season since 2008. He's also put up the results with a 3.22 ERA (122 ERA+) since the start of 2011. The only issue is that Kansas City could trade him if they decide they're out of the race, removing the possibility of him receiving a qualifying offer and in turn making it more likely that teams without protected picks join the market for his services. 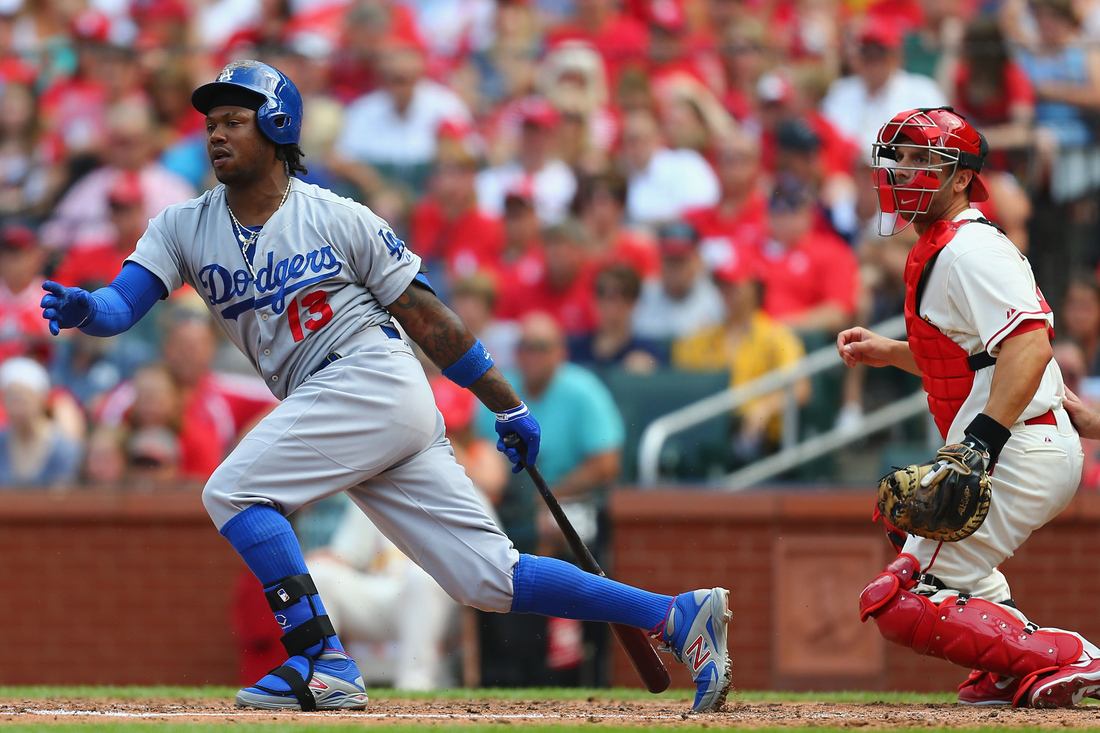 While we all love the young players coming up through Boston's system, it's hard to be completely confident that they can fill key roles on playoff teams just yet. With some combination of Xander Bogaerts, Will Middlebrooks, Brock Holt, Garin Cecchini and Deven Marrero filling out the left side of the infield, we're looking at a lot of upside, but a lot of uncertainty. To solve that, why not consider pairing Bogaerts with the former Red Sox prospect who he is so often compared to in Hanley Ramirez. The current Dodger has lived up to the potential everyone saw when he was on Bostons' farm. He's now a legitimate middle of the order bat and All-Star caliber player, even if his defense isn't exactly elite. He'll be 31 at the start of next season, but he hasn't shown any real signs of decline just yet. Since the start of 2012 he's hit .285/.356/.495, good for a 134 OPS+. His injury history is a real issued, but the aforementioned depth should make that easier to swallow. The price tag will be large, but Boston should have the money, and not having to give up a first-rounder for his services makes seeing Hanley Ramirez in a Red Sox uniform yet again a real possibility.

These two guys are grouped together because they aren't guaranteed to be extended the qualifying offer, and wouldn't offer the same kind of impact as Ramirez. Pablo Sandoval has been rumored as a trade target for Boston as recently as last offseason, and fits Boston's roster pretty well. He could slide to third base next to Bogaerts to begin with, with the possibility of moving over to first base or DH down the road. Offensively, he's been as consistently solid as it gets, posting OPS+'s of 155, 123, 117 and 115 since 2011. The best part is that Sandoval is just about to turn 28, meaning even a four-year deal would take place mostly in the third baseman's prime.

Cabrera is an interesting case, because it's unclear whether Toronto will extend him the qualifying offer. It's obvious that Boston needs some help in its outfield, and left field seems to have become the focus in that area. Toronto's left fielder is set to hit free agency this year, and is making his case for a multiyear deal this season for the Blue Jays. After his two-homer performance at Fenway last night, he's hitting .313/.362/.487 on the season, and it's starting to look like his poor 2013 was the outlier. His PED-laden past may not make him the most popular player, but he represents the easiest way to upgrade the outfield without giving up any prospects.

While losing obviously sucks, and tanking should never happen in baseball, there's at least a protected first rounder to hold onto as a consolation prize for this season. At the moment, the Red Sox currently find themselves with the league's ninth-worst record, with a three-game gap between them and the tenth-worst spot. It's something to keep in the back of your mind while you watch the rest of this season play itself out. While Boston has had an abysmal season, they aren't too far off from competing in 2016. They just have a few holes to fill, and that process will be mitigated by the presence of a protected first round pick heading into the offseason.