The Red Sox needed an Ortiz special, and he delivered.

Share All sharing options for: Watch David Ortiz's game-winning homer against the Tigers

The Red Sox entered the ninth inning against the Tigers trailing by a run, in line for their 18th loss in their last 25 games. Instead, David Ortiz got a slider down the middle of the plate from old friend Joba Chamberlain, and he deposited it into the bleachers in Detroit.

It was the eventual game-winner once Koji Uehara relieved John Lackey to earn the save and close out the series, allowing the Red Sox to avoid a sweep at the hands of the AL Central's leaders. This one homer and one win certainly doesn't fix what's wrong with the Red Sox in 2014, but it did snap a worrisome losing streak on the day the Red Sox activated Mike Napoli and shifted utility infielder Brock Holt to the outfield. It's a start.

By the way, when did Joba begin cosplaying as WWE's cult leader, Bray Wyatt? 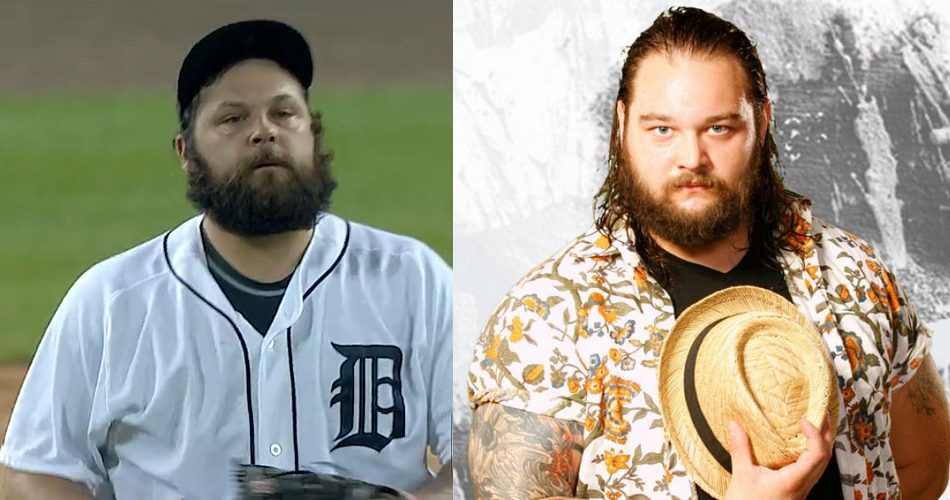