Jon Lester extension: Lester's health is reason for Red Sox to re-sign him

The prospects are unproven, but Jon Lester is not.

Share All sharing options for: Jon Lester extension: Lester's health is reason for Red Sox to re-sign him

You can't guarantee a pitcher will be healthy. The act of pitching itself is detrimental to the health of seemingly all but a handful of arms, so all you can go on is what you know in order to minimize the risk of injury on a team.

It's difficult to know who among any crop of pitchers are the ones seemingly impervious to major arm injuries, but they do exist. Justin Verlander is 31, and since first reaching the 200-inning threshold in 2007, has averaged 225 innings per year since. Former Red Sox pitcher Derek Lowe threw nearly 2,700 career innings without landing on the DL. James Shields began to ratchet up his workload in 2011 when he threw 249 innings and hasn't slowed down since: That was his fifth-consecutive 200-plus inning season, and he's never been on the big-league DL. Blue Jays starter Mark Buehrle has not only never hit the DL, but has thrown at least 200 innings for each of the last 13 seasons.

Jon Lester isn't quite at these heights yet given he's younger than all of the above, but he's never had a major arm or shoulder injury in his nine years, and has averaged 205 innings per season since first crossing that mark back in 2008. Now 30 years old and leading the American League in innings thanks to his most efficient work to date, Lester might be Boston's best bet at rotation health going forward, even with the miles they've already put on him.

David Ross is one of the top pitch-framers in the game and those skills make him an ideal match for two Red Sox starters.

Think of it this way. John Lackey will be a free agent following the 2015 season, unless the Red Sox work something out beforehand -- even if they do, he'll be 37 in 2016. Jake Peavy is a free agent after this season, and even if he returns, is no paragon of health. If Lester were to walk, following Lackey's potential departure, the Sox rotation would be down to Clay Buchholz, Felix Doubront, and whichever prospects manage to fill in the blanks. Even leaving aside Buchholz's abnormal struggle to begin 2014, he's not someone the Red Sox have ever been able to depend on for 30-plus starts per year. He's averaged 138 frames per year over his four full campaigns in the majors, and while he's been lights out during those innings, there just aren't enough of them. Doubront is 26, and has yet to throw 170 innings or make 30 starts, never mind start rattling off 200-plus seasons. He also might never be more than a back-end arm, given his tendency for inconsistent performances and his lack of efficiency on the mound.

There is promise in the prospects, but if nothing else, this spring has been a reminder that promise alone gets a young pitcher nowhere. Jameson Taillon, Dylan Bundy, Matt Moore, Kris Medlen, Brandon Beachy, Cory Luebke, Patrick Corbin, Jarrod Parker, and Matt Harvey have all gone under the knife in the last year for Tommy John surgery alone. In 2014 alone, 30 pitchers have already undergone the procedure: we're in mid-May. With few exceptions, such as Josh Johnson, who seems to be perpetually injured, these are not pitchers who have been abused by their teams in either the minors or the majors, nor do they have a lengthy history of arm problems. 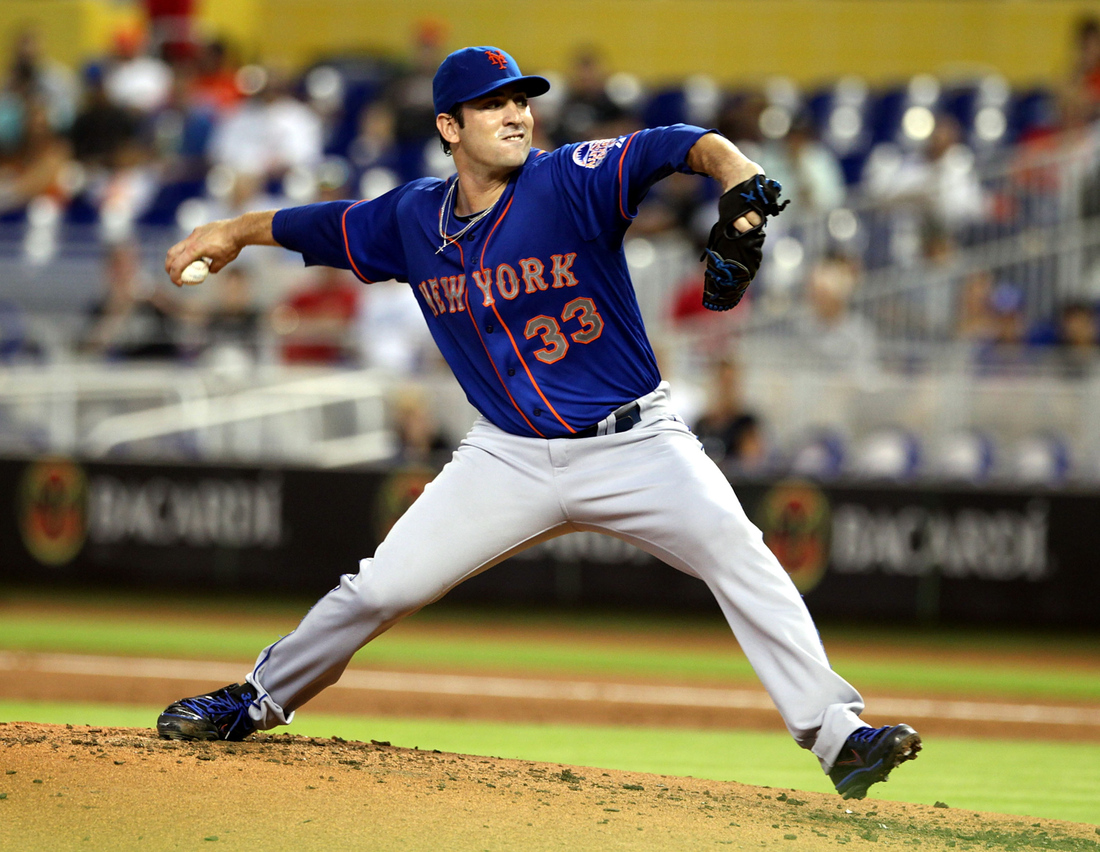 Pitching is an unnatural act, and not every ligament in every pitcher can deal with it forever without medical intervention. Matt Harvey was treated carefully by the Mets. Dylan Bundy was pushed through the Orioles' system quickly, but his workload was not. A few years ago, Stephen Strasburg was very publicly handled carefully both in the majors and minors, but he couldn't avoid his own TJ procedure. It's going to happen unless, as noted Tommy John expert Dr. James Andrews says, the amateur levels learn how to properly treat their developing pitchers.

Even with the proper planning at the professional level, pitchers continue to be hurt due to how they were handled as amateurs: The expectation should be that these pitchers are going to get hurt.

So, the likes of Brandon Workman, Matt Barnes, Henry Owens, Allen Webster, and Anthony Ranaudo could theoretically be able to replace Jon Lester, at least in terms of his workload. Given how few pitchers actually manage to throw 200 innings regularly, though, and how even fewer still manage to do so without incurring major injury, that's unlikely. Throw in that even with the proper planning at the professional level, pitchers continue to be hurt due to how they were handled as amateurs -- even before high school and college ball: The expectation should be that these pitchers are going to get hurt. The focus should be on how it's a good thing the Red Sox have collected so many pitching prospects in the upper minors, because if we've learned anything by following baseball, it's that teams tend to need each and every one of them to survive a given season.

Lester has not proven he'll avoid suffering a major injury, but with what he's already accomplished in his career, we can say he's a better bet than Buchholz, Doubront, and the collection of untested minor-league arms to stay healthy. He'll cost more than the lot of them if he's extended, but if he continues to be Jon Lester, then that's worth every penny, especially to a team with the Red Sox' vast resources. Having someone like Lester around means the need for depth is lessened -- not erased, but lessened -- and that the bullpen is likely working less often than if they were coming in for less durable, less efficient, and less present pitchers. It means the Red Sox could better weather what we can just assume will be an injury to one or a few of their major pitching prospects at some point. It would mean for a better rotation, one that has taken steps to minimize the risk of injury as best it can, even if it means paying for that with the loftiest average annual value deal on the team.

You can't guarantee a pitcher will be healthy, but the available knowledge can help a team minimize injury risks. Lester has shown himself to be, as far as pitchers go, the picture of health. The Red Sox can afford Lester. They can't afford to be without him while the chance their young pitchers will be cut down by injuries exists.