I suddenly don't even care about losing anymore.

Yeah the Red Sox lost to the Yankees on Thursday, but that game gave us a special moment before things went to hell. No, not Mike Carp pitching: hockey Olympian Meghan Duggan throwing out the first pitch, but taunting Michael Pineda's pine tar ejection from the previous game before doing so: 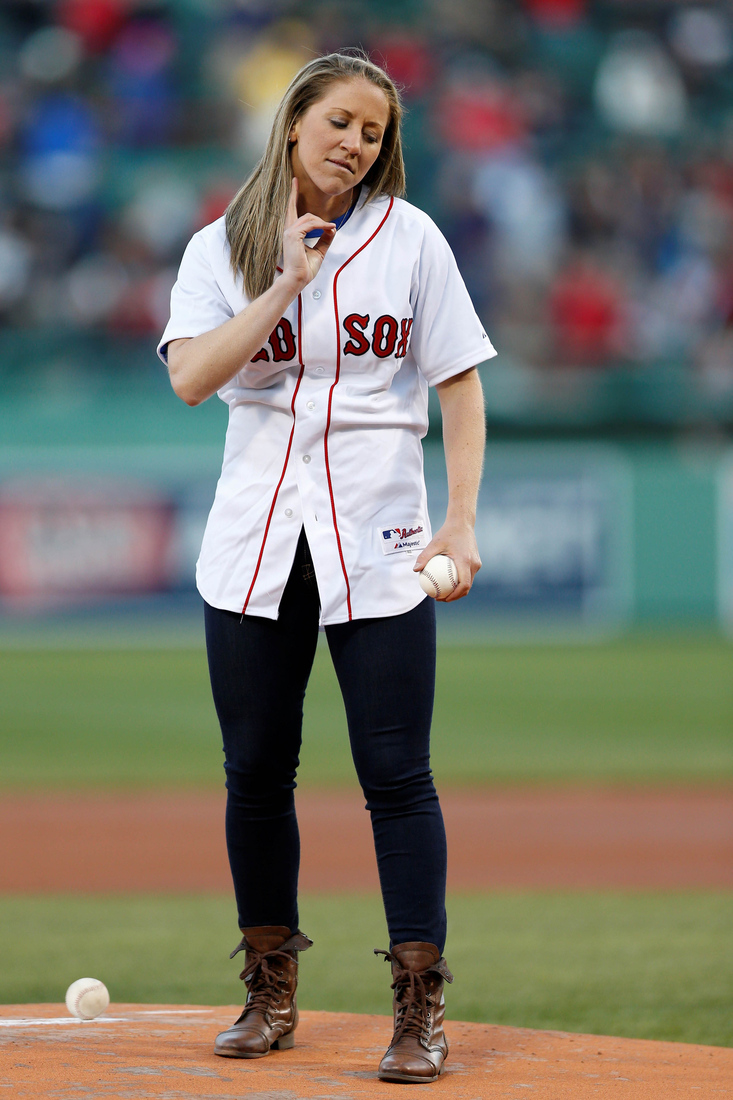 Duggan, a Massachusetts' native, was drafted by the Boston Blades of the Canadian Women's Hockey League back in 2011 after finishing college at Wisconsin. She was on the silver-medal-winning 2010 and 2014 Olympic teams (USA! USA!), and was the captain of the latter squad as well. Duggan has also won a gold medal in my heart for her part in making this moment exist.