Maybe I got a little ahead of myself with these thread titles. Last thread was titled "August-September 2014." But with delays due to Christmas, we've only just broken into August 7th with today's sim. Anyway, we'll be going full speed ahead from here on. Maybe double full speed if the wild card leaders become clear.

Probably the most important thing to note is a pair of trades that came in prior to the slow-to-arrive trade deadline buzzer. You'll see those in the trade tracker below, and chances are you'll probably scratch your head about why I accepted them. The short version is, I fear the Coal Stokers.

Around the league things are much the same as they have been- the Warlocks are on fire, having pulled off an 11 game win streak, and taking 13 of their last 15.

The Cutpurses position has gradually improved, and they are now 5 games over .500 with a lead on the Bustah's Wild Card. Just as I feared, the Coal Stokers have caught fire, going 20-9 over the month of July, continuing to hold onto the Ballas' wild card.

Around the league Darel McKenzie, suffering from a bad case of "personal leave" has had a setback. That's always good news. For an extremely low-intelligence player, I still have no idea what his personal leave thing is about, and I hope it doesn't end in his sudden decision to become a Buddhist monk and leave baseball forever. Yeah, let's just assume it's that, and not that he's not trapped in some Sons of Anarchy plotline.

Seattle is tanking more than any team has tanked before. And a couple of trades were made before the very-slowly-approaching deadline buzzer. 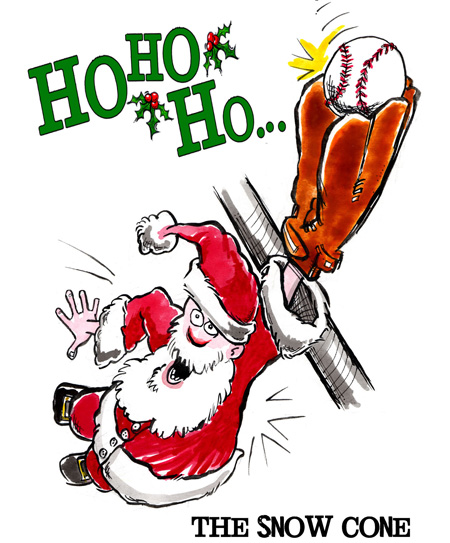 Persistent link to latest thread (you can bookmark this!): http://ootp.besaba.com/thread

The all-purpose transaction form is right here. Use it if you're an online-only manager, or if you want to submit a trade offer to the computer. Or you can just email me.