My Salem Flaming Flamingos team has enjoyed a slim but stable lead in the Ballas League, and Shield Wall's Warlocks have laid waste to everything in their path on the Bustahs side of things, including my Flaming Flamingos who were swept during our most recent encounter. But it seems like the wild card spots can't be given away.

At different points, the Coal Stokers, Sea Dogs, and computer-managed Vikings have held the wild card and challenged for first place, with the Coal Stokers even momentarily seizing sole control of first place very briefly, I want to say in late May or early June. However, my current 5 game lead is probably the largest it's been all year.

Meanwhile .406's Cutpurses have tread water to stay ever-so-slightly ahead of a weak pack in the Bustah's league. You would think that the Regression, Patriots, and DMGMs, being seven, seven, and eleven games under .500 respectively, would be out of the hunt. But the Cutpurses are only a game over .500 themselves. With a mere 4 game lead, that can easily be lost in the final two and a half months of the season.

I would say the Coal Stokers and Cutpurses are favorites, and the Cutpurses in particular are better than their record, especially with the recent acquisition of Matt Hunt and Ben Paul from Boston. But I don't see anyone who can stand in between the Warlocks and their quest for world domination. 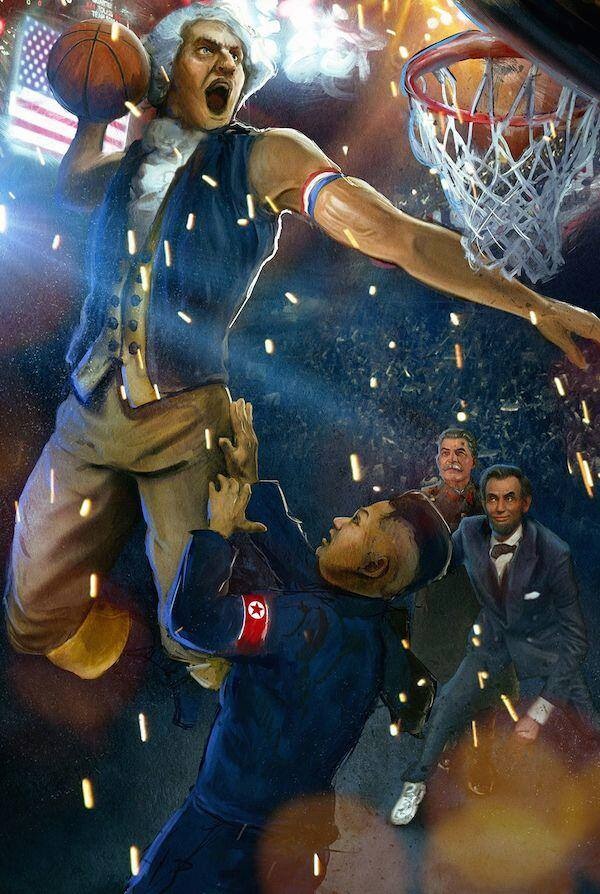 The all-purpose transaction form is right here. Use it if you're an online-only manager, or if you want to submit a trade offer to the computer. Or you can just email me.

The previous thread may be found here.