We all know the Red Sox have some problems in the bullpen, but Franklin Morales is one guy who may have some negative connotation attached to him, but can be a major help in the postseason.

It came up too fast on us this year, it seems, but the end of the regular season is upon us. Doesn't it seem like it was just a month or two ago we were arguing about whether or not Jackie Bradley should start on the active roster, and wondering when David Ortiz would come back to the playing field? Now, heading into the playoffs, we're sorting through entirely different problems. Of those problems, the most talked about among fans -- and probably the most important for the team's success in the postseason -- is who will be manning the bullpen, and in what roles.

All that is clear at this point is that Koji Uehara is the closer. Other than that, things are a bit murky, with Junichi Tazawa and Craig Breslow as the likely set up guys. As far as the LOOGY goes, though, there are an abundance of lefties available. Besides Breslow, there is Matt Thornton, who was brought in for this role, Drake Britton, who has been inconsistent and shown flashes, and Felix Doubront, who had his best season as a starter, but has struggled lately, especially since shifting to the bullpen. One guy that doesn't really get the credit he deserves, though, is Franklin Morales, and he's the best choice for the lefty-specialist going forward.

It's no mystery as to why Morales is ignored when people talk about the impact arms in this bullpen. Firstly, he's kind of always been associated with bad Red Sox memories. He came to Boston in the middle of the 2011 season, just in time for the epic collapse of that season. Then, he was here for the entire 2012 season, where just about everything went wrong, and it was very tough for newer players to present themselves in a good light in that environment. Secondly, he pitches in such a way where disaster is never far away. Morales can get very wild at time -- allowing more walks per nine innings than the average pitcher in every year of his career. In addition to the walks, he's also been a bit prone to the long ball over his career, giving up over one home run every nine innings in each of the last three seasons coming into 2013. Some of that has to do with the environments in which he pitched -- starting in Colorado then moving to the AL East, home of a few homer-friendly parks. 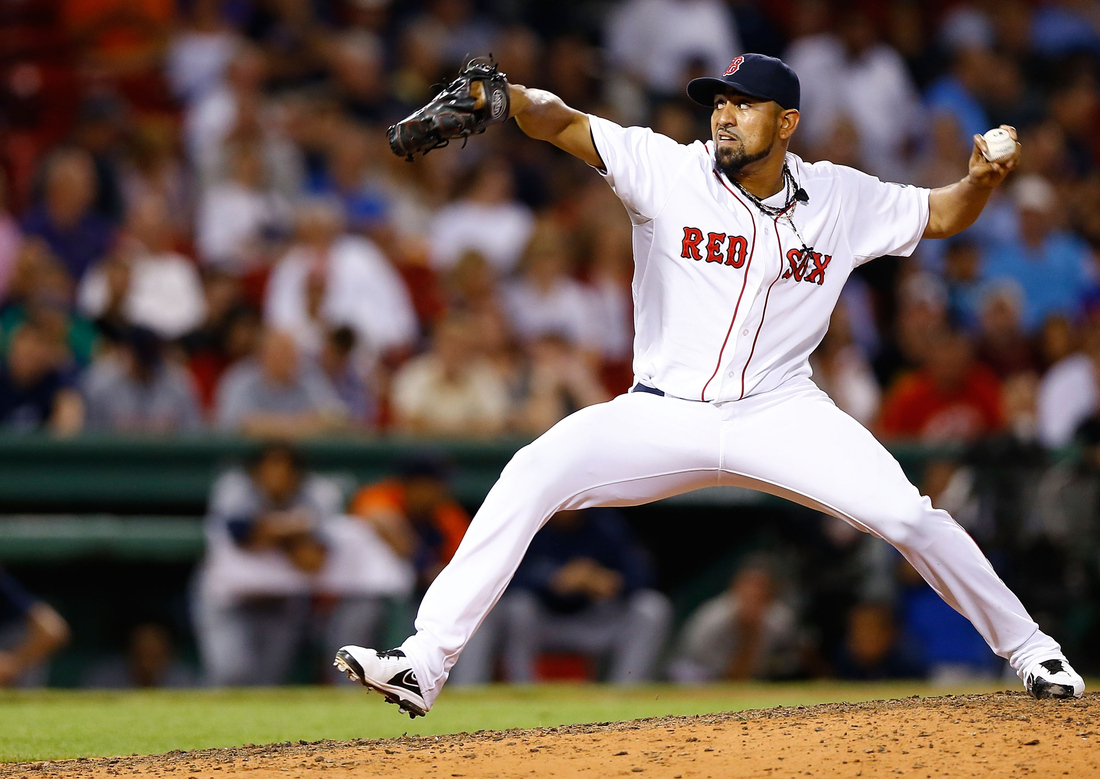 However, looking past the negatives, Morales has shown plenty of reasons to have faith in him as a pitcher. The first of this was something that Ben Buchanan pointed out to me at first, and it's staggering. Morales has been lethal against left-handed batters. This season, he has faced a like-handed hitter 42 times, and has held them to a staggering .184/.262/.184 with 13 strikeouts (31 percent) and just 2 walks (5 percent). It's definitely a small sample, but the opponents also have a .280 batting average on balls in play, so it's not as if he's been getting overly lucky here. This is especially true when you look at Morales' numbers against lefties for his entire MLB career. In that time, he's faced 391 left-handers, and they have hit just .194/.286/.301, with 93 strikeouts (24 percent) and 34 walks (9 percent).

That type of dominance can be huge in the postseason, where there may be a couple extra arms to work with, allowing them to play matchups more freely. Of course, the pressure is higher in October, but Morales has shown an ability to handle high-leverage situations in his career. In that environment, he's pitched through 268 plate appearances, holding batters to a respectable .256/.386/.343. He's walked about 15 percent of the batters he's faced - which is a number that has to improve -- but he's also kept them away from the big hits. 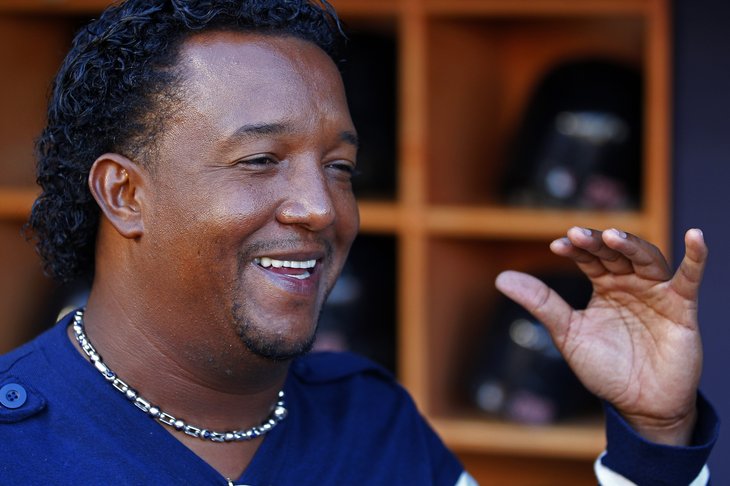 The greatest pitcher in Boston history brings clarity to the chemistry vs. talent debate.

There was also the flashes he showed last year, when he was given the opportunity to fight for a rotation spot on Boston's 2012 injury-riddled pitching staff. He made nine starts for the Red Sox last year, and performed quite well. He struck out 47 batters (24 percent), while walking just 18 (9 percent). He showed stuff of a pitcher who could be a dynamic force in this league, if he could ever consistently command his pitches. Part of this seems to be that Morales is able to pitch a lot more often with the bases empty, where he thrives. When nobody is on base, opposing batters have just an 88 OPS+, while they have a 117 OPS+ with runners on.

Franklin Morales isn't really thought of as one of the better pitchers on this staff -- and is even left off of many people's playoff roster. That wouldn't be a wise play at all, though, since he can be extremely valuable if he is used in the correct situations. First and foremost, there is no reason anyone should be ahead of him on the LOOGY depth chart. Someone with Morales' stuff and past performance against left-handed batters can't be ignored. Additionally, he can also serve as an emergency pitcher, who is still a bit stretched out and can go a couple of innings, and can even face righties in a pinch, especially when the bases are empty. The bullpen is still a worrisome aspect of this roster, but it will be more so without the presence of the underappreciated Morales.