The lefty starter has no place in a stacked playoff rotation, but will he make it to October in the pen?

Share All sharing options for: Felix Doubront reportedly pitching in relief on Friday

Felix Doubront has already made his last start in the 2013 regular season, as there are all of three games remaining and he's not slated to take the mound as the starter in any of them. What was less known is what comes next for the left-hander, as the Sox have multiple southpaw options for the postseason roster, but only so much spots in which to place them. According to ESPN Boston's Gordon Edes, though, Doubront will pitch in relief on Friday, hinting that the Sox aren't satisfied with choosing between Drake Britton and Matt Thornton as the final lefty in the postseason pen. 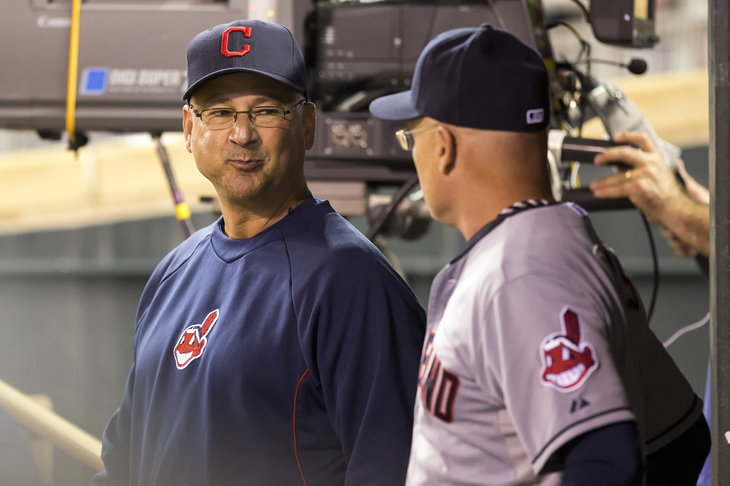 Doubront's season was a bit up-and-down, with a rough start smoothed over by a dominating middle, but he slowed down again for parts of the end as his mechanics came undone. His final start was strong, with seven two-run innings against the Blue Jays, and it brought his ERA+ for the year to above-average levels. While he could still stand to add innings to his overall workload, 2013 still represented a step forward after a 2012 that was more promise than production.

Whether he can relieve effectively is up in the air, but he's had some success -- albeit brief -- in the role in the past. In 2010, Doubront struck out 13 batters against just two walks in 9-2/3 relief frames, but then walked eight against six punch outs in 10-1/3 2011 innings. He was awful in one his one relief appearance this season, but it also came at a time when his mechanics were out of whack.

If Doubront can pitch well against lefties as he usually does, and can soak up some lengthier relief outings should the Sox need him to in October, he'll be useful out of the pen. He'll get his first chance to show he's capable on Friday, and likely another go of it before the regular season finishes up on Sunday.