Robinson Cano would like all the money in New York, please.

The offseason has, for all intents and purposes, begun in New York. With Cleveland's win last night, the Yankees were mathematically eliminated from postseason contention, and while Joe Girardi says they owe it to baseball to go all-out against the Rays Thursday night (perhaps not so much the Astros on Friday), there's no longer a regular season standing between them and discussions with their highest profile free agent: Robinson Cano, who has made his initial demand: all the money in New York City.

Well, not quite, but also not that far off; according to Jon Heyman, Cano is out for a whopping $300 million, a deal that would make him the best compensated player in the history of baseball.

Alright, let's deal with the obvious caveat: Robinson Cano isn't likely going to get a 10-year, $300 million deal. He's a great player, but he's never quite ascended beyond the level of star to the ridiculous heights that the game-defining players like Mike Trout and, in their time, Alex Rodriguez, Barry Bonds, and the like have achieved. The Yankees will counter-offer, he'll respond, and eventually the two teams will almost certainly land somewhere incredibly high, but perhaps not record-setting. 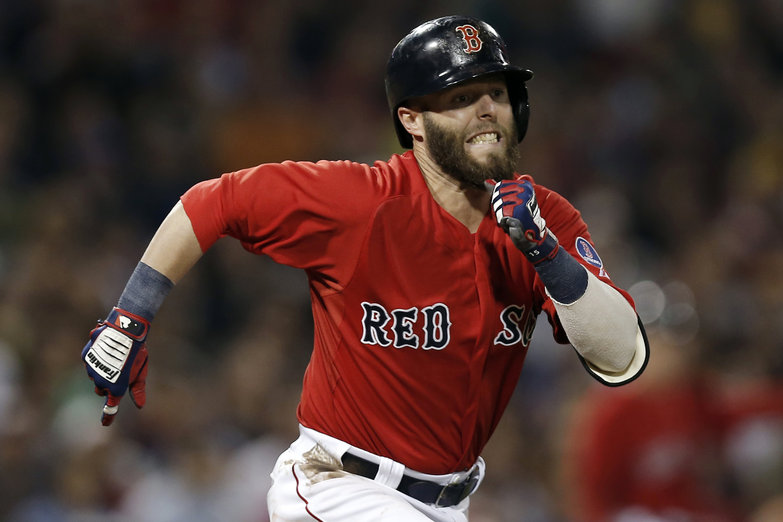 Speaking of those injuries...

Still, even if they settle around 10 years and $250 or $225 million, or maybe even 8 years and $200, that's money typically reserved for those best-of-the-best players. Call it the impact of the Dodgers and TV money on the market, call it the nature of business in New York, it's a massive figure for a player already on the wrong side of 30 who has topped 7 fWAR just the once (rWAR does have a more favorable impression of him, to be fair, with Cano actually averaging about 7.5 rWAR over his last four seasons).

And this for a Yankees team that's targeted 2014 as their time to get under the CBT threshold.

It's a situation which just makes me appreciate the contract Dustin Pedroia signed with the Red Sox earlier this year that much more. Yes, it's been a little harder to make the favorable Pedroia - Cano comparisons these last two years with Pedey dealing with injuries on a regular basis. But given the deal he's on and how he went about signing it, there's really no competition: I'll take Pedroia every time.