Daniel Nava is no fluke

Daniel Nava has been one of the best feel-good stories in the game this year, but his success doesn't look like it's going to be a one-season event.

Share All sharing options for: Daniel Nava is no fluke

If someone asked you, as a Red Sox fan, to pick your favorite surprise from this season, it could be a bit of a challenge. Some of us may be partial to John Lackey's complete turnaround in public perception, while others could opt for Shane Victorino being as good as he's been despite being dubbed by some as the worst free agent signing of the offseason. The easiest answer would probably be clinching the division so early, since few people saw a playoff berth in this team's future, and no one thought they'd be so dominant.

Me, though? I'll go with Daniel Nava. Everyone knows his story, fighting for every roster spot he's ever gotten dating all the way back to college and being traded to the Red Sox from an independent league for one dollar*. Now, he's one of the toughest outs of 2013. The first instinct for many in this type of situation would be to say this type of performance is a major fluke. In Nava's case, though, that doesn't seem to be true.

His season-to-date has been highly impressive, regardless of preseason expectations. With 518 plate appearances under his belt, he's hit .298/.381/.438, good for a 124 wRC+. What has been most impressive about Nava this year has been his approach at the plate, as he has walked in 9.8% percent of plate appearances (two points higher than the average hitter), while striking out 17.6 percent of the time (two points lower than the league-average). It's because of that tremendous plate discipline that Nava's OBP is so high. That .381 mark is the 17th best in all of baseball, just behind some guy named Robinson Cano who could very well be signing a $200 million contract this winter. There are only six outfielders in the game who have been tougher to get out this year than Daniel Nava.

Even beyond his offensive prowess, Nava has also been very solid in left field, especially at Fenway. Both Fangraphs and Baseball-Reference have harsh judgements of his defensive contributions in 2013, but much of that has to do with his time in right field. His range is lacking, but he does a great job at playing the wall, and has held a number of players to singles on balls that would be doubles with other people manning the position. 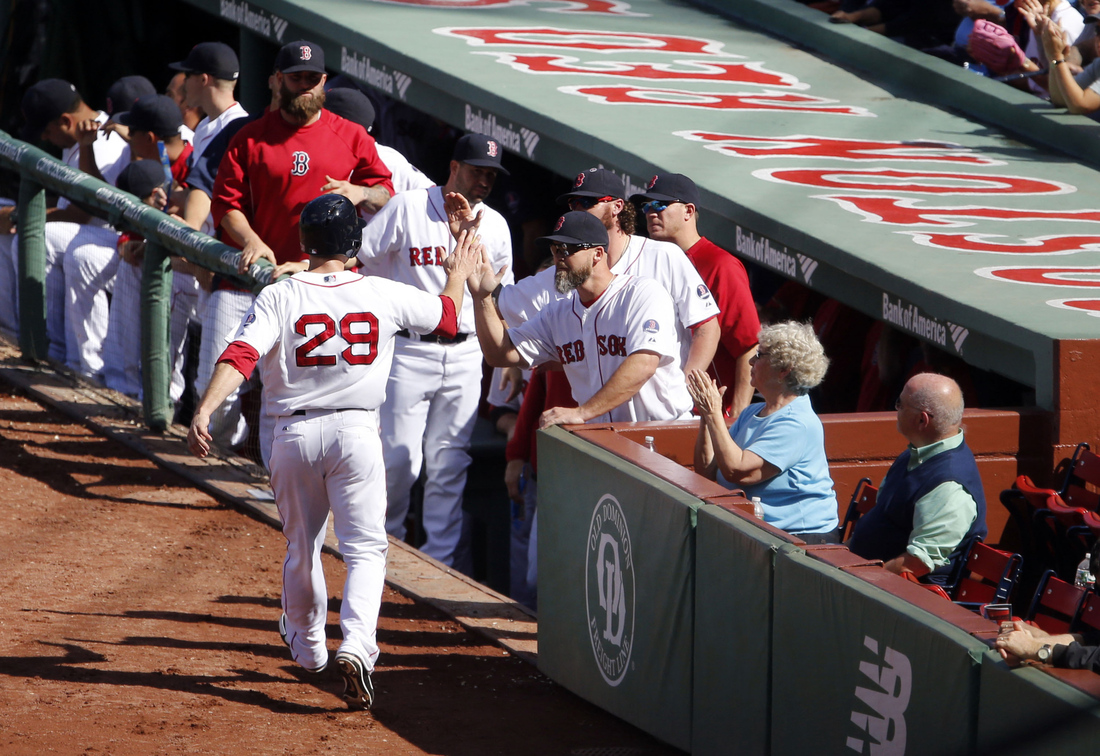 The biggest reason that this season isn't a fluke is because Nava isn't in danger of losing his on-base abilities overnight. Nava has had nine stints at different levels throughout the Red Sox season, and has put up above average walk rates in every one of those stints. Even better, he's only had a walk rate below 10 percent (25 percent better than the league average) in one of those stints. He has walked in 10.5 percent of his MLB plate appearances in his career, and he walked in 13.4 percent of his 642 trips to the plate with Pawtucket in 2011-2012.

Put simply, patience has always been a big part of his game. Take this year, for example, when he's swung at just 39.9 percent of the pitches he's seen. The only qualified outfielders with a lower rate are Mike Trout, Jose Bautista and Shin-Soo Choo. A pretty decent group of company, if you ask me. Just look at how his swing percentages measure up against the league-average hitter.

The Red Sox are patient, is that why they're good? 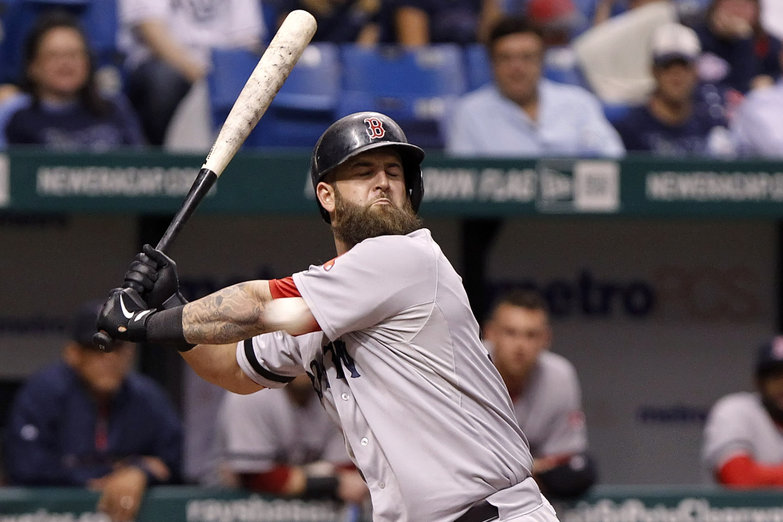 Like the Sox of old, the 2013 team is seeing a ton of pitches. But is that why they're so good?

Of course, drawing walks isn't the only reason Nava has been so good this season. For one thing, that .297 batting average is nothing to sneeze at either. Now, one quick look at his .346 batting average in balls in play, and one might say that's where his regression will come. And that's probably partially true, though it doesn't tell the whole story. According to Fangraphs, about a quarter of his batted balls have been line drives, and his line drive rate is the 11th best in the game, sandwiched between Freddie Freeman and Cano. Batted ball data is far from infallible, but being that high in the rankings can't be a bad thing, and simply watching the game shows a lot of hard contact off Nava's bat. It would be fair to give some credit to his approach at the plate for this high line drive rate, since being able to recognize the best pitches to hit would result in the best contact. Because of that, it's fair to expect more of the same in this regard going forward, which would keep that BABIP above-average, if not as high as it is now.

With a player who has come out of nowhere much as Daniel Nava has throughout his career, it's natural to assume any given performance is a fluke, and he'll fall back into oblivion the following year. In this case, though, that doesn't seem likely. Even when he's not hitting, the 30 year old will always be able to draw walks, keeping him as a valuable member of any lineup. Now he's added a hit tool that produces a large number of line drives, making him a bona fide OBP-machine. With next year's team having potential holes both in left field and at first base, Nava will be able to play a role for this team. Looking at how he approaches the game, that role shouldn't diminish too much from this year.

*Not, admittedly, that team's valuation of him as a player. Just a common courtesy to a player when an MLB team comes calling to not stand between them and success.