Many key pieces of Boston's future spent their summers in Maine.

The Portland Sea Dogs didn't make it to the playoffs like Salem or the PawSox did, but calling their season anything short of a success would be an injustice. Minor-league seasons aren't about wins and losses so much as they are about developing players and sending them further up the pipeline. In this, the Sea Dogs were highly successful, as many of the Red Sox' top prospects made the leap from Portland to Pawtucket before year's end, and in some cases, went even further.

The most significant of these is Boston's top prospect, Xander Bogaerts. He began the year as a top-10 prospect by most accounts, and moved into the top-5 for most mid-season lists. He hit .311/407/.502 as a 20-year-old in the Eastern League, then, as the youngest player in the International League, posted a .284/.369/.453 line before he was summoned to the majors. It's one of the more impressive campaigns by a Red Sox prospect in memory, even without considering that he's still all of 20.

All of the attention doesn't belong on Xander, though. Christian Vazquez, who entered the year as something of a sleeper prospect, has grabbed the attention of plenty with his summer. The catcher, who was known as an excellent defender, hit .289/.376/.395 on the year, and turned it on in the second half of the year, earning himself a late-season promotion to Triple-A Pawtucket. Vazquez will likely begin next year at Pawtucket once more, putting him and his high-quality glove work just one step removed from the majors, where it's looking more and more likely he'll have a real career. 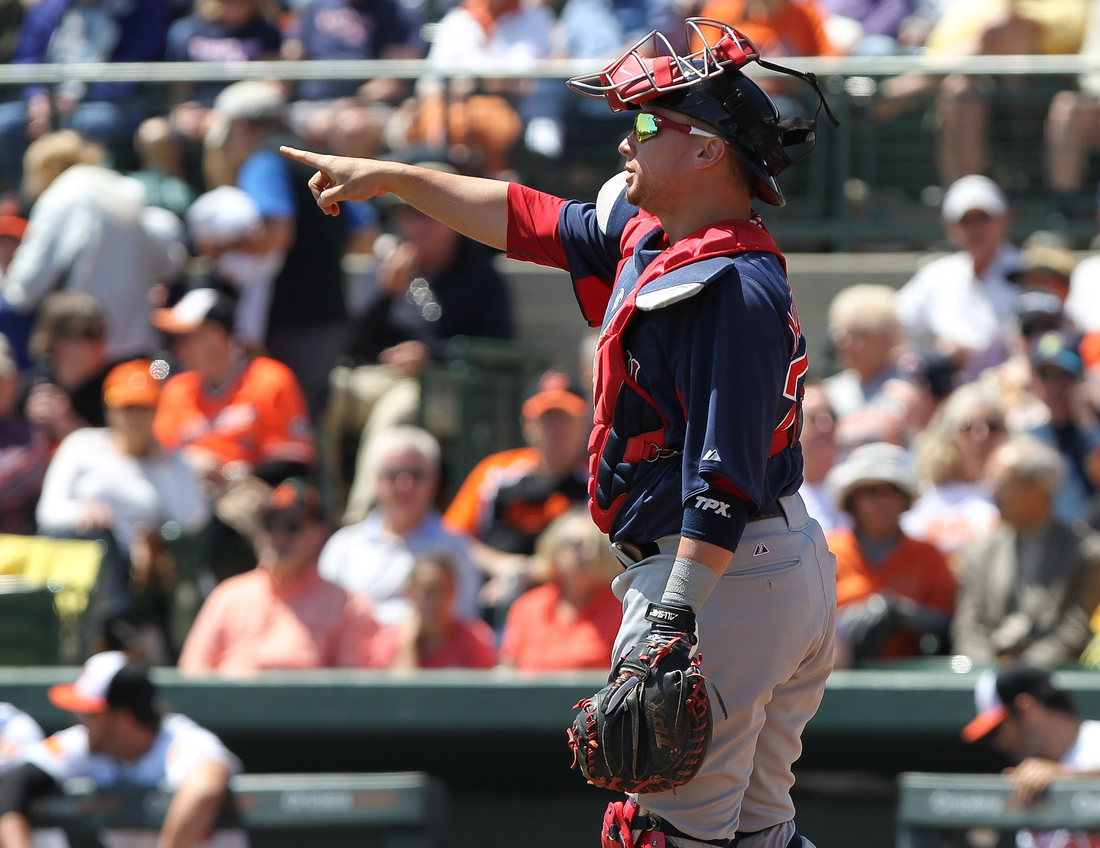 On the pitching side of things, Anthony Ranaudo renewed his prospectdom with a strong -- and more importantly, healthy -- campaign. Ranaudo ended up posting a 2.95 ERA over his 109 innings for Portland, and it earned him a Futures Game appearance as well as honors as the Eastern League Pitcher of the Year. Ranaudo would finish his season in Pawtucket, though, at the moment, it's still ongoing as Pawtucket is in the Triple-A playoffs.

It took Matt Barnes a little longer to figure things out like Ranaudo, but once he did, the results were worth the wait. While his season ERA was 4.06, over the last three months, he's at 2.55 with nearly 12 strikeouts per nine innings. It took some time for him to figure out how and where to utilize his secondary offerings effectively, and while there's still work to be done with his control, he's come a long way in a short time, and will now figure out the rest with the PawSox.

The last of the notable pitchers to begin the year with Portland is Drake Britton -- the lefty similarly turned things on after a time, and earned himself a very brief stop in Triple-A before he was called up to work in the Red Sox bullpen. It's unlikely Britton goes back to starting at this point -- his future has been in relief for quite some time now -- but it's still worth noting his progress through the system after it seemed like he was stagnating. 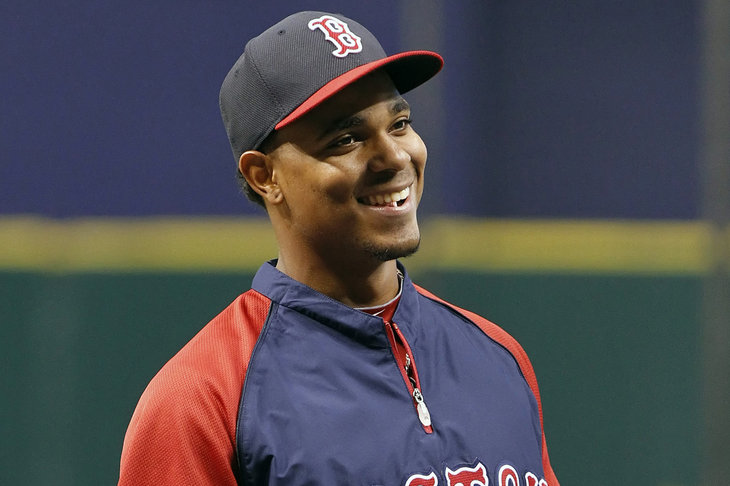 Notable players joined the squad mid-season as well. Garin Cecchini, after dominating the Carolina League with an OPS over 1000, was promoted to the Sea Dogs. While his line wasn't as insane there, it was still a pretty .296/.420/.404. He reached base in 63 of his 66 games, and it's easy to believe that, like Jackie Bradley Jr. before him, if he has himself a strong spring he'll begin the 2014 season in Triple-A Pawtucket rather than returning to Portland. His season propelled him from off top-100 prospect lists into the top-50 -- and even the top-25 -- of some mid-season updates.

Then there's Henry Owens, who might just be the top pitching prospect in the entire system. He was in his age-20 season, and dominated opposing Carolina League lineups in the same way Cecchini dismantled pitching. Owens would end his year with 30-1/3 innings for Portland, putting together a 1.78 ERA with 13.6 strikeouts per nine and a 3.1 strikeout-to-walk ratio. Again, he was finishing up his age-20 season -- Owens will return to Portland, but if he keeps that up, Pawtucket is going to have to find room for him quick next year.

The Sea Dogs roster might not be quite as impressive to begin 2014, but that's more due to the sheer volume of high-quality prospects that populated Portland this past summer. There will still be plenty of players to watch, like Mookie Betts, Blake Swihart, and Owens, and more to come once Salem begins to graduate their best to the next level.