It's time to bring Xander Bogaerts up to the Red Sox

With the void at third base becoming more obvious by the game, it's time for the Red Sox to pull the trigger on Xander Bogaerts.

Share All sharing options for: It's time to bring Xander Bogaerts up to the Red Sox

If you had asked four months ago, I would have said Xander Bogaerts wasn't even a lock for a September call-up. Two months ago, and there would be stipulations--only if two of Will Middlebrooks, Jose Iglesias, and Stephen Drew are hurt. Even ten days ago I probably would have erred on the side of Xander remaining in Pawtucket until rosters expanded.

Now, however, things have changed. Jose Iglesias is no longer a member of the Boston Red Sox, sent to Detroit as part of the Jake Peavy trade, and there is a hole that needs filling at third base.

For the last week, it's been Brandon Snyder and Brock Holt taking the playing time at the hot corner. Through a combined 86 at bats, the pair is hitting a dismal .244/.277/.372, with Snyder's defensive deficiencies being exposed with some regularity. The Red Sox are winning games, but it's in spite of this pair, not because of them, and over the course of the next month they will likely end up losing at least one game they should not have by virtue of having them aboard.

If Will Middlebrooks seemed ready, there might be no need for Xander to take their place just yet. In fact, when Iglesias was first sent to Detroit, Middlebrooks seemed the obvious choice for a call-up. After all, at some point the Red Sox had to find out what they had on their hands there, if only to plan for 2014, and sometimes the minors just don't bring out the best in a player. It's tough to imagine, however, that the man we saw swinging helplessly at outside junk against the Buffalo Bisons time and again (even in the process of getting a pair of hits) will not be completely dominated by teams with access to plentiful advanced scouting. Will's problems persist on a fundamental level, and until he has fixed them, there's just no reason to think a promotion will help. Likely that's the very reason why we haven't seen one yet. 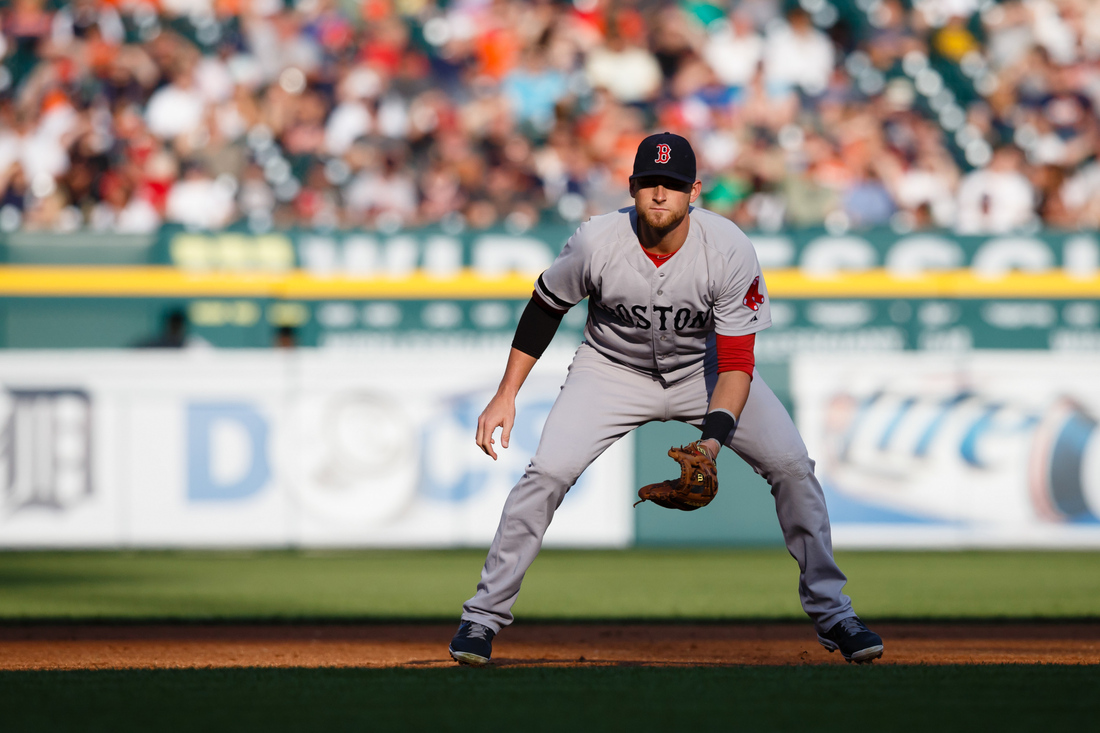 So that leaves Bogaerts, and Bogaerts alone. Bogaerts, who looked so much better than Middlebrooks did that night. Bogaerts who, since the All-Star Break, has been hitting .301/.400/.479. Bogaerts whose plate discipline took a tremendous step forward this year and, perhaps most importantly of all, did not fall off in the slightest upon promotion to Triple-A Pawtucket. In fact, while his overall numbers are down to a simply-good .277/.373/.469 in Pawtucket, his strikeouts have decreased and walk rate remained steady while his homers have gone up. 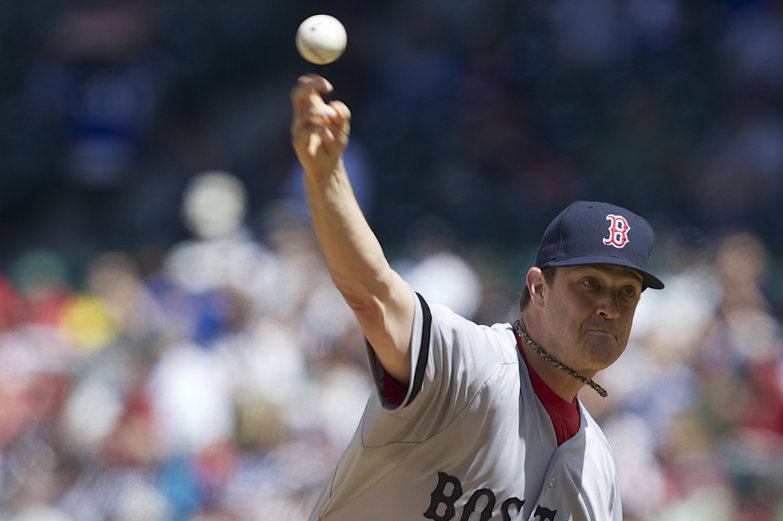 The Red Sox may be thin on the left side of the infield, but on the mound ther's plenty of options to choose from.

The hope is that Bogaerts will come up and hit like Middlebrooks did last year, but that's not what needs to happen to make calling Xander up now the right move. All the Red Sox need from him is to be decent. Combine the occasional pop of Brandon Snyder with a more disciplined approach at the plate, and maybe we'll end up with a .260/.330/.420 line from a third baseman who, if he lacks ideal experience and familiarity with the position, should at least have the physical skills to handle the role better than Snyder has. Brock Holt can stay on as a utility infielder, maybe taking the occasional start against a right-handed starter.

Ideally, Will Middlebrooks would be ready to try and provide that, and Xander Bogaerts could stay in the minors until the Red Sox were completely sure he was ready to make the jump both offensively and defensively. But this is one tight race we have in the AL East, and at some point an abundance of caution becomes an overabundance. This Red Sox teem doesn't need a huge contribution from their top prospect, but they should take whatever he can give them.