Alex Rodriguez has been handed a 211 game ban due to his involvement in the Biogenesis scandal. The Yankees, however, are still on the hook for most of his deal.

Alex Rodriguez has been suspended for 211 games, pending an appeal, for his involvement in the Biogenesis scandal, a number which will, if upheld, see him out of baseball until the 2015 season.

Typically, when a player is involved in a steroid story, fans of that player's team are the ones who worry about how severe the punishment will be. Alex Rodriguez, however, presents an unusual situation.

For the Yankees and a great many of their fans, his connection to Biogenesis has provided nothing so much as hope. Hope that Rodriguez might be headed for a lifetime ban, hope that he and his albatross contract (or at least the four years and $86 million remaining on it after 2013) could disappear in the blink of an eye.

For fans of the rest of the AL East, who have been dreading the possibility of a Yankees team with that much more cash in their coffers, Rodriguez' trouble with Major League Baseball has brought the fear of an undeserved bailout (admittedly, not something we Red Sox fans are unfamiliar with after 2012).

As the final judgment draws nearer, however, it's become clear that what's at stake for Rodriguez is not his contract, but his 2014 season (and potentially some portion of 2015, if this appeal lasts longer than expected). Chances are he will lose that, as well as the salary that comes it, but New York's reprieve will be brief unless the beleaguered Rodriguez decides to just give the whole thing a miss and call it a career, which hardly seems likely given who we're talking about here. 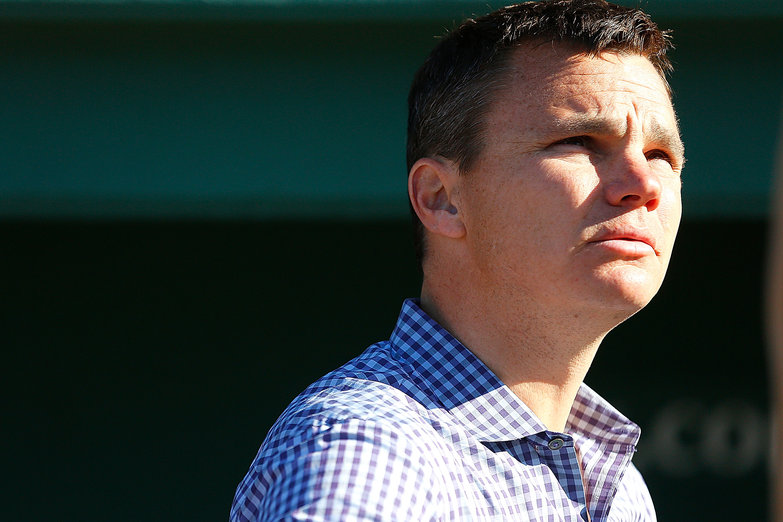 The Yankees will not be the only team with money to spend in the offseason.

Still, at least in 2014, the Yankees are going to be awfully busy in free agency. They're on the line for a remarkably low $64 million (give or take a million) that year without Rodriguez' contract or arbitration players. And while, yes, they'll have quite a few holes to fill, some by re-signing (see: Cano, Robinson), the point remains that any big free agent--from Brian McCann to Jacoby Ellsbury--will come at a Yankee-inflated price. After all, we have to remember that the last time we saw the Yankees look quite this vulnerable, they responded by signing three of the biggest free agents available to massive contracts.

That, however, was a situation the American League East was going to have to deal with one way or another. If the Yankees don't act with Rodriguez' contract in mind next year, they'll find themselves ridiculously handicapped going into 2015, so presumably they will have to show some small modicum of restraint. Whatever the case, having Rodriguez still on their books for now, and up until 2017, seems very likely to be a good thing for the Red Sox and the rest of the East.