It might not have any 2013 implications whatsoever, but Boston swaps from a surplus for an outfielder.

The Red Sox made a minor trade on Tuesday, sending reliever Clayton Mortensen to the Royals in exchange for outfielder Quintin Berry, according to WEEI's Alex Speier. Neither player is on the 40-man roster at present, making this a one-on-one swap for minor-league-only parts.

Mortensen pitched himself off of the big-league and 40-man rosters with his 2013 performance in Boston, but the struggles began in August of 2012 after a strong first half. While he dealt with injury, there was a lot of room for regression in his performance anyway. Throw in that he no longer had options remaining, and he became a less versatile piece for the Red Sox bullpen. 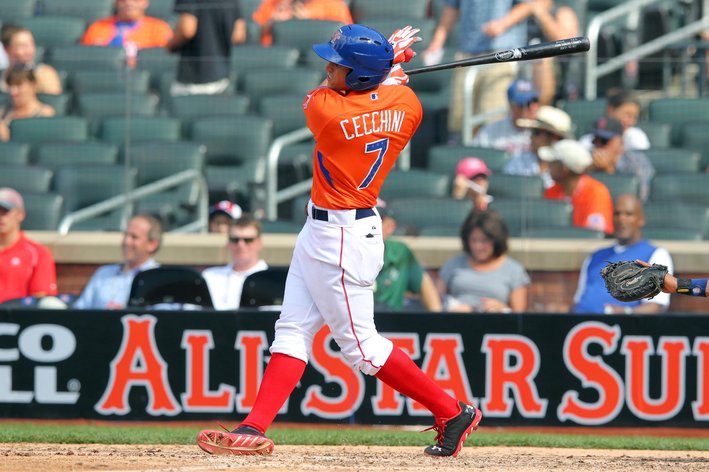 The minor-league season will continue for these half-dozen players thanks to the AFL.

Berry last played in the majors in 2012 with the Tigers. The 28-year-old has spent his season at Double- and Triple-A in the Royals system, batting a combined .193/.309/.260 that's well below what he's accomplished in the past. That's not to say there's greatness here, but he's shown a certain level of competency -- and speed -- that makes him intriguing as an expanded rosters piece, when there's room for someone whose only job is pinch-running.

The Red Sox would have to make room for him on the 40-man for that to happen, though, and that won't be easy. Alex Wilson has been on the 15-day disabled list since June 9, so he could be placed on the 60-day disabled list until he actually returns, but that's likely to occur when Clay Buchholz returns from his own 60-day stint within the next week or so. After that, designating Brandon Snyder for assignment might be the lone easy move remaining, unless Alex Hassan, on the minor-league disabled list with a finger fracture, can also find his way to the 60-day DL and temporarily off of the 40-man roster.