What to do with Stephen Drew, Will Middlebrooks, and Xander Bogaerts in 2014?

The Red Sox have gone from Brock Holt and Brandon Snyder at third, to a log jam on the left side of the infield. How will they sort it all out after 2013 is over?

Share All sharing options for: What to do with Stephen Drew, Will Middlebrooks, and Xander Bogaerts in 2014?

A week ago, there wasn't much question about what the Red Sox should do with Stephen Drew going forward.  On an absolute tear, Drew had upped his numbers to .255/340/.441 despite dealing with an early-season concussion. Add in some solid defense at a difficult position, and a qualifying offer seemed like a win - win situation for the Red Sox. Either they overpaid slightly for a quality shortstop in order to keep him on a one-year deal, or they got a draft pick out of it. If Drew left, Xander Bogaerts would take over and the Sox would figure out third base. If he stayed, Xander could shift to third. Not that hard to figure out either way.

Since then, Drew has gone 6-for-36, hitting .167/.184/.306. That's not too surprising, on the whole. Drew seems to have the marks of a streaky hitter, and when you take the good, you have to know that at some point the bad will come too. Add in that he's been playing every day for nearly four weeks immediately after returning from injury, and some wilting was to be expected.

But honestly that's not really the most important turn of events for Drew's situation. What's really new is the return of Will Middlebrooks, and all the good stuff we've seen out of him in these past two weeks. It's just 11 games, but the same Will Middlebrooks who looked completely incapable of reaching base in the first half of the year has gotten on every single one of them. He's hitting .441/.535/.706, and has the same number of walks as strikeouts (seven, though two of the walks are of the intentional variety). He's hit two homers, has gone to the opposite field with some regularity. This isn't even the good Will Middlebrooks of 2012. He looks like a new man.

That could all change, of course. A strong run for Drew combined with a slump from Middlebrooks would once again make this the easiest of offers to make. But let's assume that Middlebrooks hits convincingly enough that the Red Sox clearly want him at third base in 2014, and Drew more-or-less hits as he has all season. 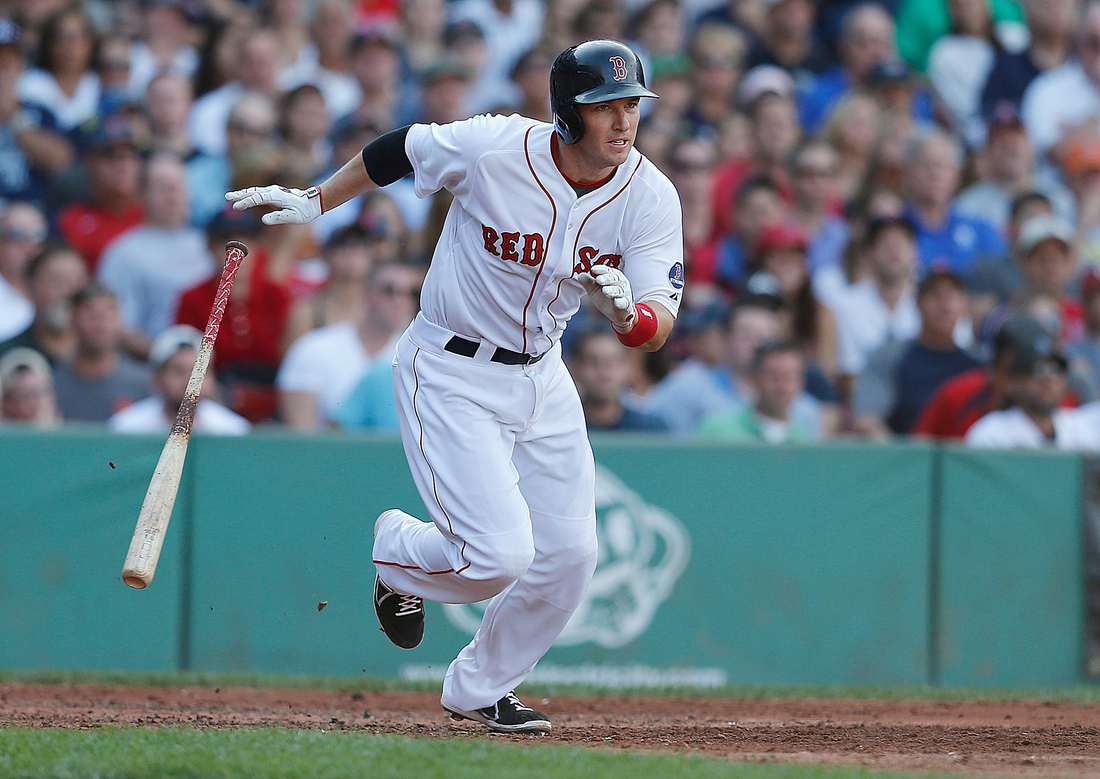 If Drew had kept on hitting the way he had been, there would have been absolutely no reason not to make the offer to him. Scott Boras knows the value of a shortstop who can hit like that, and it seems highly unlikely he doesn't convince Drew to hit the open market and seek a lucrative multi-year deal.

With an OPS of about .750, though, the math starts to get a bit hazier. Drew starts looking less like a top-5 shortstop and more top-10ish. Sure, the only other decent option on the market is an admitted steroid user, but the shine wears off a bit. It's no longer an obvious choice for Boras. Maybe he gets 3/36 given how inflated free agent contracts have become, but maybe he's throwing away $14 million and a chance at a really big deal after another strong year for two years and $20 million. After all, draft picks have brought prices down before, and Drew does have those injury questions...

At that point, the question becomes how happy would the Red Sox be to have Stephen Drew on their roster at $14 million? And it really does mean that for at least half the season. A player who accepts a qualifying offer after the five-day "quiet period" following the World Series is effectively locked in with their current team, since massive restrictions are placed on what they can be traded for until June 15th of the following season. That can be circumvented if the player signs early, but Drew and Boras would have little reason to not feel out the market as much as possible before accepting.

So how would the Red Sox feel with Drew aboard? Obviously, it's not a perfect situation if Will Middlebrooks is set at third. Xander Bogaerts is here, after all, and using him as mostly a lefty-masher doesn't seem like the best way to introduce him to the major leagues. It would be quite the juggling act for John Farrell to manage, but that's really only a bad thing insofar as it's maintained instead of other, more valuable pursuits. For the Red Sox, who will have quite a bit of money to work with, that shouldn't be a huge issue.

Will Middlebrooks making the most of his second chance 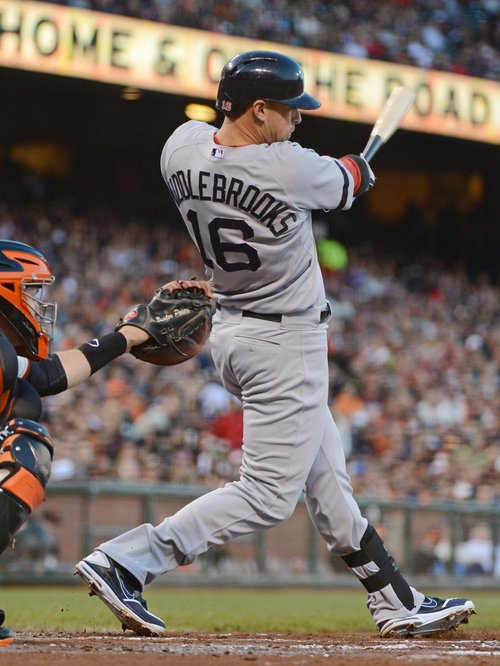 They might want to spend big on Jose Dariel Abreu, and they could certainly drop some serious cash behind the plate, be it on a qualifying offer for Jarrod Saltalamacchia (who seems like a no-brainer to receive one himself at the moment) or by moving in on Brian McCann. But even if you account for, say, $35 million (a decent overestimate) for those two roster spots, the Red Sox will just barely be pushing up against their typical self-imposed salary cap assuming they make the move up with the bump in the CBT threshold to $189 million. And that's with six starting pitchers accounted for.

Frankly, then, it seems like that win - win scenario stays in place. Sure, the "win" where Drew stays on board for $14 million isn't quite as big a win as before, but it's also not terribly likely, either. The fact of the matter is that shortstops aren't easy to find this day and age, much less one who can hit some. Add in that the man who was supposed to be baseball's qualifying offer cautionary tale in Kyle Lohse got three years and $33 million at the end of it all, and it seems likely Boras and Drew will test the market assuming Drew finishes the season with a respectable performance

And if they don't, the Red Sox get a good player on a low-risk deal, providing terrific depth to their infield and a great trade chip come the deadline. What's not to like?