It's been too long since he last pitched, but that should hopefully fix itself soon.

Red Sox starter Clay Buchholz has been out of action since early June thanks to inflammation and a bursa sac strain, but it's finally looking like he'll be back in Boston soon. The right-hander threw three innings in a simulated game on Tuesday in San Francisco, setting him up for a minor-league rehab start on Sunday according to MLB.com's Ian Browne. 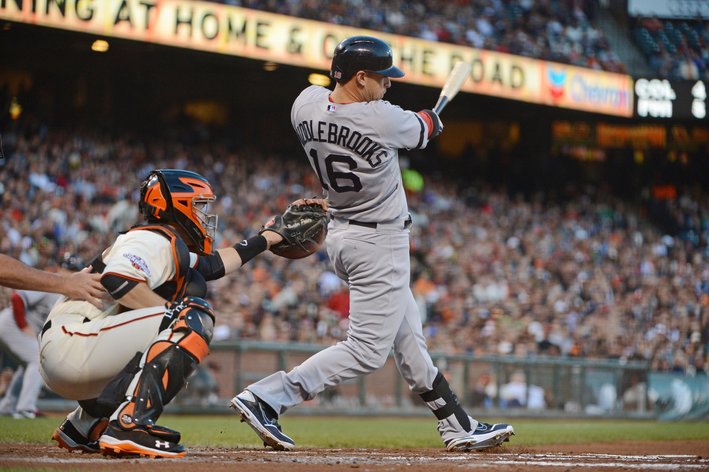 The plan will be for Buchholz to make three rehab starts in order to push his pitch count back up to normal levels, but unless one of Boston's minor-league clubs makes it to the postseason, that's not going to happen, as the regular season ends in early September. That's not an issue, though, because rosters expand on September 1, anyway, and the Red Sox are prepared to let Buchholz make one of his rehab starts in the majors, with the idea being that he can be replaced by one of the many, many options that will be in the bullpen once he's reached whatever his limit is.

Adding Jake Peavy to the mix has allowed the Red Sox to fill out their rotation with major-league arms in Buchholz's absence, but with Ryan Dempster struggling and the American League East race as close as it is -- the Rays and Red Sox entered play on Wednesday separated by mere percentage points for first place -- Buchholz's return is more than welcome. Before going down with an injury that eventually placed him on the 60-day disabled list, Buchholz compiled a 1.71 ERA, 246 ERA+, and 84-1/3 innings. Despite the fact he has thrown the fewest innings of Boston's regular starters, he leads the pack with four wins above replacement, according to Baseball Reference.