Even though she teased Dustin Pedroia recently.

Ashley Varela is the proprietor of the West Coat Fan[girl] blog, an avid Twitter user, and, most relevantly, a self-described Mariners apologist. With the Sox' final game of the season against the Mariners coming up, we figured it would be a good time to ask her some totally serious questions, because Over the Monster is nothing if not a serious blog. Editor's note: Some answers have been edited for clarity and content. You'll know which ones.

You recently disparaged Dustin Pedroia on Twitter. What sort of self-criticism have you performed, and has it worked?

Self-criticism? The man was contorting his face like the Mask. I paid for my ridicule when he whacked two home runs off the Mariners this week.

Your blog just turned three, which is an eternity in Internet years. Congrats. You have said you didn't know anything about baseball when this started. Why did you decide to blog about baseball?

I've always been a writer. Writing about my hobbies is a way for me to process and understand them. When I began West Coast Fan[girl], I'd watched about 20 San Francisco Giants games. A hundred days of writing and one World Series championship later, and I was hooked.

It appears my trolling has caught up with me. I actually pulled up the entire Red Sox roster for this question, and I'm going to base my answer purely off the player photos provided -- awful pitch faces and headshots included.

I think it has to be Ryan Lavarnway. His face is free of rampant facial hair, he looks like he knows how to swing a baseball bat, and he seems concerned about the trajectory of the ball he just fired into the field. Saltalamacchia, by comparison, has his gaze shielded by his batting helmet, and I don't trust anyone whose (heterochromatic) eyes I can't see. 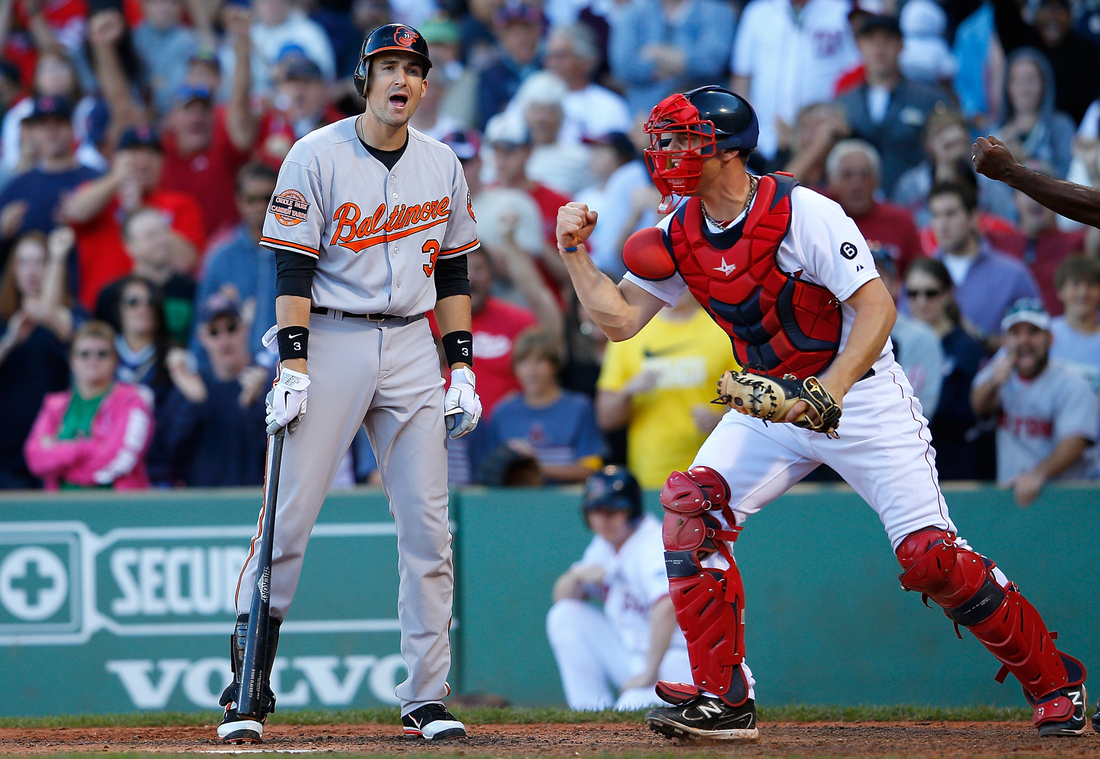 What do you think the Mariners are doing right and doing wrong?

It's been fascinating to follow the Mariners' youth movement, especially as it's progressed over the last year or so. With youngsters like Nick Franklin and Brad Miller shouldering the bulk of infield work, and the 'Big Four' (Taijuan Walker, Danny Hultzen, James Paxton, and Brandon Maurer) being primed to take over the rotation, it looks like the club has a bright future.

During a joint U.S.S. Mariner/Lookout Landing event last year, we were perched in the view reserved seats while the Mariners took batting practice. Ichiro entered the batting cage and started bulldozing balls like it was the Home Run Derby. Rockets to right field, second-deck shots into the Hit It Here Café. I probably remember him hitting more than he actually did, but it was fun to see, and the last great memory I have of him before the trade.

If you had to pick one Red Sox player (or minor leaguer) for the next 10 years, who would it be, and why?

Okay, I'm not enough of a diehard Mariners fan that I mean that seriously. Over the next decade, I'd probably go with Xander Bogaerts. Shiny prospects pique my interest, and Bogaerts is about as shiny a player as you can find within the Sox' system. 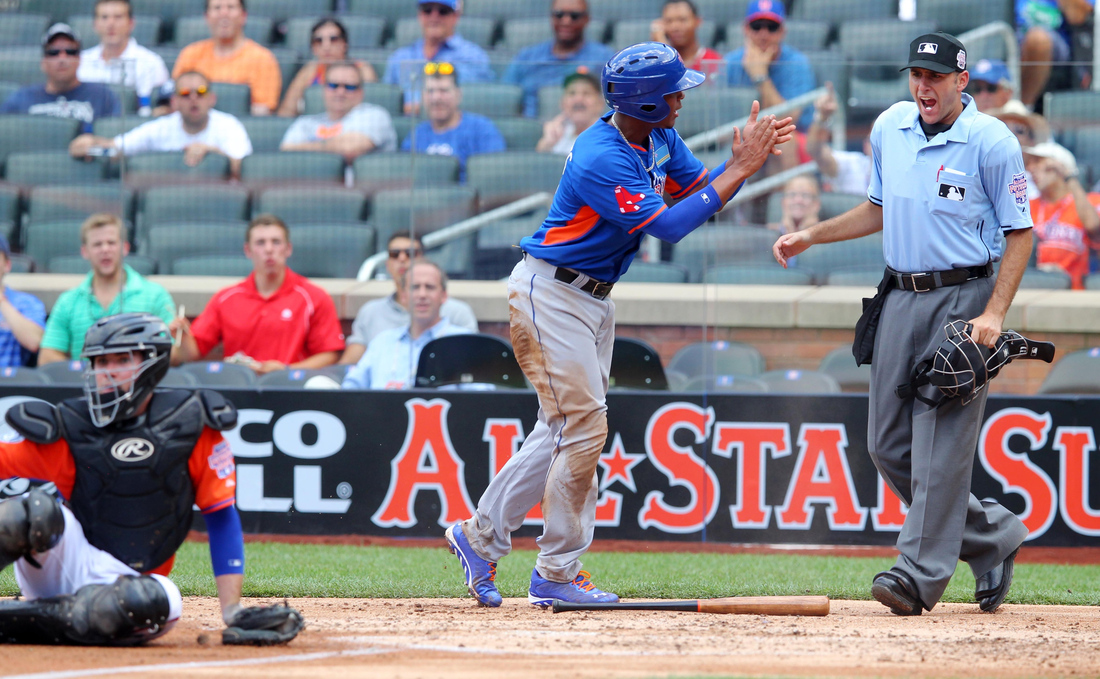 I know I'm going to forget my favorite account and will be kicking myself for it. Sorry, @Buck.

You hyper-recently moved to San Francisco. Which do you like more: AT&T Park or Safeco?

That's a tough question. AT&T Park is beautiful, but after 60+ games at Safeco Field, I can't think of a park I've enjoyed more. It offers a fantastic selection of craft beer (a necessary staple when Tom Wilhelmsen enters in the 9th inning), a stunning view of the city, a raucous King's Court when Felix pitches, and a limited number of obnoxious fans.

What's been your biggest change in perspective w/r/t the game since you started?

Well, I don't expect my favorite teams to make annual playoff appearances anymore... though the Giants have spoiled me pretty consistently. The biggest shift has been a developing appreciation for baseball statistics and analysis. In my first year of blogging, I remember dropping a few "Why would you want to measure home runs hit on cloudy Tuesdays in May?" lines, but websites like Baseball-Reference and FanGraphs have encouraged me to examine the game in greater detail. There's always something new to learn, which is what I love about baseball.

And finally, the big one: Who's going to win the World Series?

The Oakland A's. They converted a hot streak into a playoff push into sustainable success. I can't escape alliteration today. My fellow Mariners fans may berate me for the choice, but there it is. I'm prepared to eat my words if they flop in the hunt for a division title this fall.