Jose Iglesias is gone, leaving Boston's future at shortstop in question. With few answers for the left side of the infield available in free agency, might the Sox look to hold onto Stephen Drew?

Typically, the impact of any given mid-season trade on a team's major league roster is limited in breadth. That is to say, because a typical trade involves a winning team picking up a major leaguer in exchange for minor league talent, the effects on the roster are usually limited to the position that major leaguer plays.

Boston's trade for Jake Peavy was of the less common, if not exactly rare variety: major league player for major league player. If there were prospects involved, the real meat of the deal was simply Jake Peavy for Jose Iglesias. As such, the impact of the trade is not limited to the rotation, but extends to the infield as well.

For now, the Red Sox will bring up Will Middlebrooks. He will get his crack at finding his way back to his past success at third base, and if he does, that will likely be the end of that. Middlebrooks will finish the season at third, Xander Bogaerts will start 2014 as Boston's primary shortstop, and Stephen Drew will head off to the highest bidder, quite possibly netting Boston a draft pick in the process.

But what if Will Middlebrooks does not avail himself of this opportunity?

Let's say Middlebrooks gets a couple of weeks to produce, and fails. Xander Bogaerts is promoted, plays third base, and then comes the offseason. Now what?

The Red Sox could try to get aggressive with Garin Cecchini, pushing Bogaerts back to shortstop and letting Cecchini try to man the hot corner despite, presumably, zero Triple-A experience. But unless things go horribly awry the rest of the way, the team is not likely to be in a position where expectations will allow such a significant risk.

So what about replacements at shortstop? Well, you can look at the list of upcoming free agents as long as you want, it's not going to get any prettier. Jhonny Peralta and all his Biogenesis baggage is about the only interesting option, and things don't really look any better when you shift your attention to third base.

The answer, then, may just lie with keeping Stephen Drew right where he is. 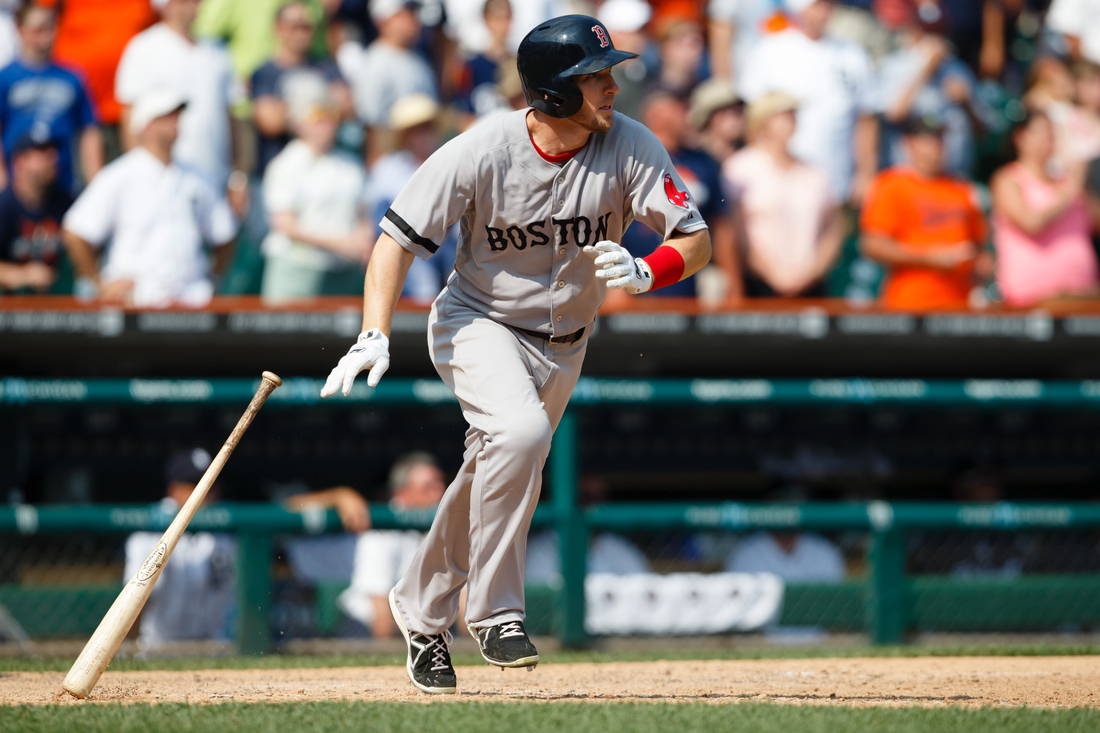 Now, before any of you start with the gnashing of teeth, it needs to be pointed out that Stephen Drew has actually been pretty good for the Red Sox this year. Yes his last name is Drew, and yes he's had a couple injuries, which certainly haven't helped either his numbers or the whole "connection to his brother" thing. But his .718 OPS is actually more than reasonable for a shortstop, particularly if you factor in missing much of spring training with a concussion as a mitigating circumstance for a very slow start.

Tack on a more-than-reasonable glove at one of the game's toughest positions, and you've actually got a pretty good player on your hands. On the whole, Drew comes in at 1.4 fWAR on the season, good for 15th amongst all shortstops despite missing a good deal of time. It's not glamorous, but it's a good sight better than most of the alternatives are likely to be. 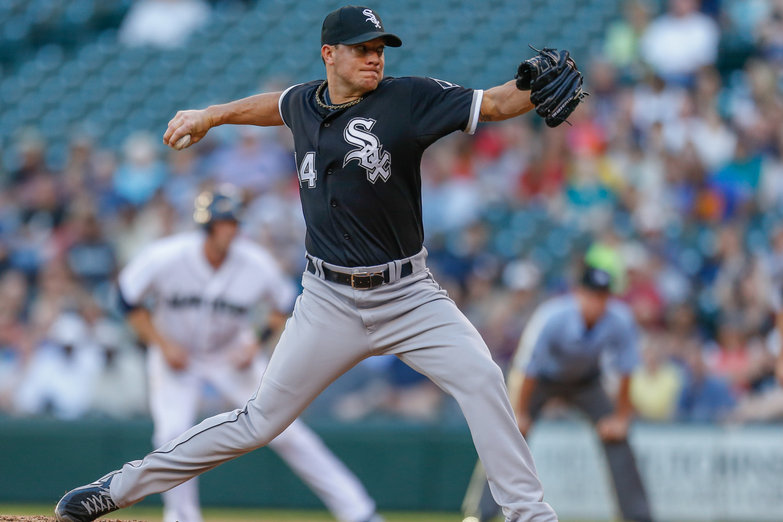 And of course, the trade that's necessitated this conversation in the first place.

Of course, there are caveats. Or, rather, one significant caveat. While Drew proved quite durable from 2007-2010, he's had more trouble staying on the field since breaking his right ankle in 2011. Still, if Drew is a 2.5 win player over the course of a shortened season, he's actually arguably more valuable to a team like the Red Sox than a 2.5 win player over the course of a full season, since they're the type of team who can afford a backup who will not actually provide negative value with their sheer presence on the field.

Given that caveat, though, the Sox shouldn't be falling over themselves to re-sign Drew to a lengthy deal. A qualifying offer, though, certainly seems justified, and if it seems like he will still be signed by someone else despite the added tag of a draft pick, Boston has to seriously consider going into multi-year territory with him, if not terribly deep. Of course if they're getting a draft pick back anyways, they can always look to make a trade, but finding help on the left side of the infield can be a serious challenge. If Middlebrooks cannot prove himself able, for once Boston's best answer may just lie in continuity at short.