Jacoby Ellsbury, the Red Sox, and an ever changing future

Before the season it was almost definite that Jacoby Ellsbury would be gone after this season. Has his play to this point changed that viewpoint?

Share All sharing options for: Jacoby Ellsbury, the Red Sox, and an ever changing future

Back in March, one of the biggest mysteries heading into the season was Jacoby Ellsbury. Nobody was quite sure how he'd perform, and what the future held for the athletic center fielder. At that point, there were basically three ways this season could have gone for Ellsbury and the Red Sox. They could trade him, getting some value for him before he walks in the offseason. They could play out the whole season and decide he's worth keeping. Finally, they could play the whole season, take his production, then let him sign elsewhere and take the compensatory draft pick that route would come with. That last option seemed the most likely, but as we began to inch towards the stretch run, how much has changed since then?

With Clay Buchholz' rehab slowed, what's next for Boston? 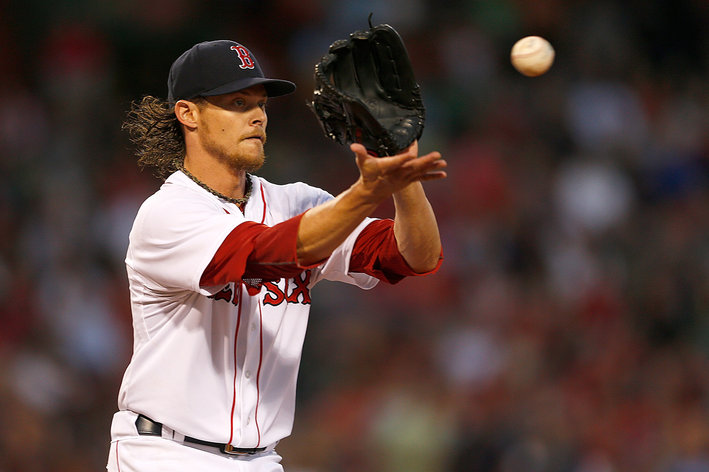 Clay Buchholz is on the slow track back to the majors. What does that mean for Boston at the trade deadline? 
Despite a slow start to the season, Ellsbury has been very good for most of the season. He was probably robbed of an All-Star game appearance, and there is an argument to be made that he has been the best position player on the Red Sox this year. To this point, he is hitting .301/.365/.422, good enough for a 113 wRC+. Combine that with his typically great baserunning - which includes his 37 stolen bases in 40 attempts (93 percent) - and good defense that includes his tremendous range and his subpar arm, and he's been an extremely valuable player. This production has actually led him to being worth the most fWAR on the team, with his 3.6 fWAR coming in just ahead of Dustin Pedroia (3.4) and David Ortiz (3.1). Now, WAR isn't an end-all, be-all stat, and one could easily make the argument that Pedroia has had a better year (I would), but that a player with as much uncertainty surrounding him in March as Ellsbury is in the discussion is a nice surprise for the Red Sox.
Uncertainty wasn't exclusive to Boston's star outfielder, though, as the preseason predictions for this Red Sox team ranged from division champion all the way to another losing season. WIth so much changeover after the disaster that was the 2012 season, it was almost impossible to know what to expect from this squad. Well, now that we're about to end July, and the Sox are in first in the AL East, it's clear that this is a contender. Believe it or not, there are still fans who want to trade Ellsbury strictly because he's a free agent after the season, but that would clearly be a mistake. Contending seasons aren't guaranteed to any team, and trading away a key contributor right now would be devastating for Boston's chances. As much value as he'd bring in - and it would surely exceed that of any compensation this offseason - it wouldn't be worth the damage it could do to the chances of winning in 2013. The first option from this offseason is clearly not the way to go given how the Red Sox have performed to this point.
The next two options are when things start to get a little dicier. When I thought about this situation before the season started, there was no question in my mind that letting him walk would be the best option. Now, things are becoming a bit murkier. Ellsbury will never have a season like he did in 2011 when he hit 30 home runs on top of playing like he has this season, that much is clear. However, the way he's playing right now seems to be close to his true-talent levels and if that's the case, it's not an easy type of player to find. It's impossible to know what the market will look like for Ellsbury this winter, but Michael Bourn has been a comparison many people have thrown out. A six- or seven-year deal would be tough to stomach for someone of Ellsbury's skillset, but if he can get a four-year deal like Bourn, though it'd likely be for more money, than it would suddenly be a lot easier to imagine him staying at Fenway Park. 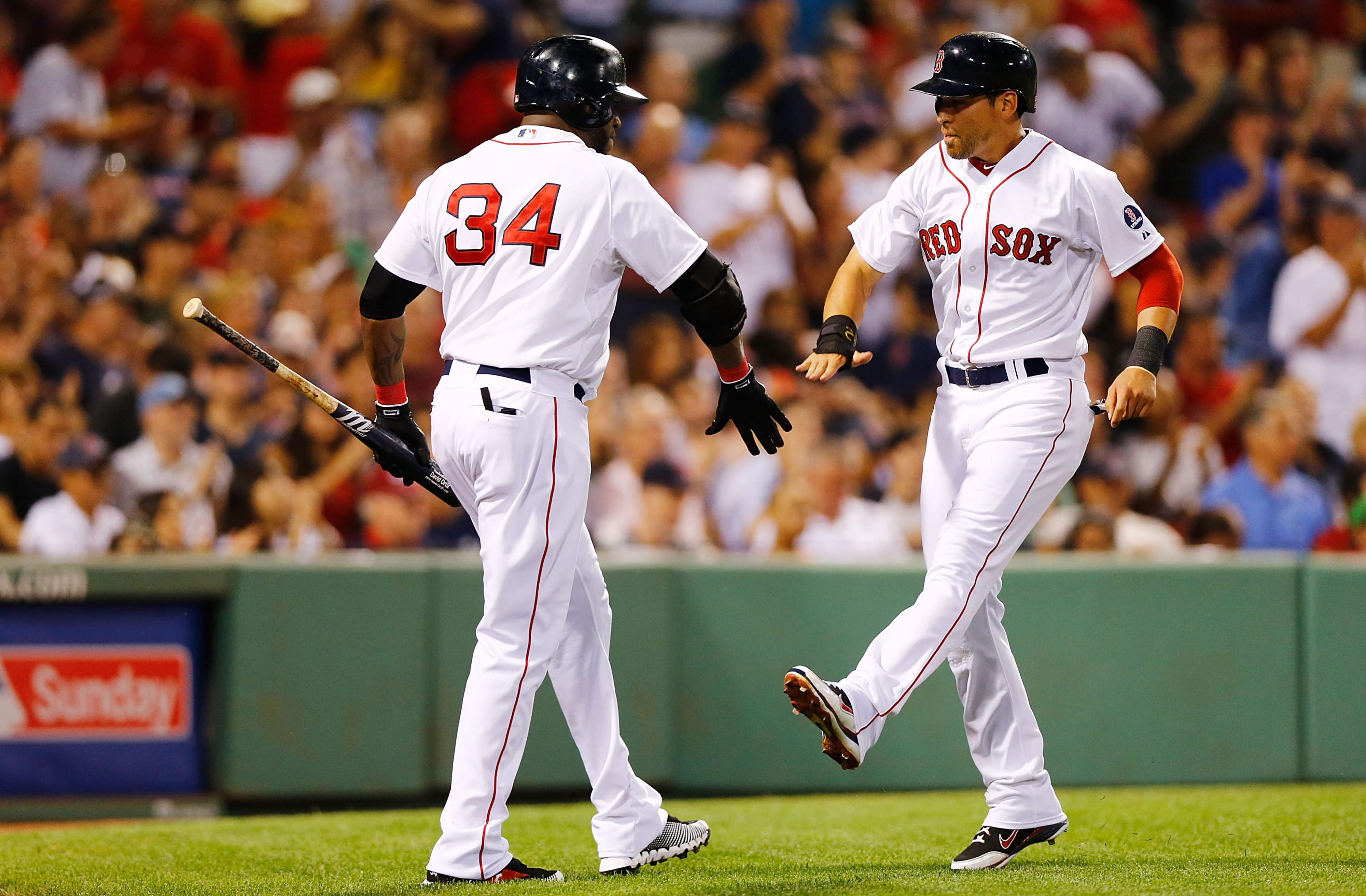 >Photo Courtesy of Jared Wickerham
Still, that's not to say there aren't reasons to let him find employment elsewhere next season. For one thing, Jackie Bradley has shown enough in Pawtucket this season that he's ready for a full-time job at the major-league level sooner rather than later. He's currently hitting .286/.385/.519 (147 wRC+) against AAA pitching, with his eight home runs in 245 plate appearances showing some pleasantly surprising power. Even though his major-league numbers have been poor in a limited sample, he's actually the owner of a .769 OPS in 28 plate appearances since that first stint in the bigs when he was rushed. That's being held down by a .235 batting average on balls in play, too. His mature approach, good baserunning and outstanding glovework deserves a shot next season, and an opening in center field left by Ellsbury would be the perfect situation to maximize his value. On top of that, Ellsbury is definitely going to be the recipient of a qualifying offer this season, which he will almost certainly decline, which means the Red Sox will be awarded a compensatory draft pick should he eventually sign with another team. These picks are valuable, especially in this era of dwindling free agency.
At the end of the day, it still seems like letting Ellsbury walk is the best call. Bradley is ready to start in center field next season, and Shane Victorino is a nice backup plan should they need to deviate at any point. The compensation is a commodity that the Sox could always use too. They'd also be able to use that money to shore up another position, whether it be first base, a corner outfield spot, the rotation, the bullpen, or some combination of those pieces. Still, the case for retaining Ellsbury's services is becoming stronger by the day. He's a superstar at his best (2011), and still an outstanding player when he plays like he has this season. If they did keep him, a defensive outfield of Bradley/Ellsbury/Victorino would be borderline unfair. Whether it's here in Boston or another city, Jacoby Ellsbury is showing that he can still be an extremely valuable player for whoever decides to sign him this winter.