With just over a week before the deadline, the Red Sox are emerging as potential landing spot for Chicago's Jake Peavy.

The Red Sox are interested in starting pitcher Jake Peavy, according to Jon Heyman, and will compete with the Cardinals and "several other teams" for his services as the trade deadline nears.

While one Chicago starter has eluded the Red Sox' grasp, with the Cubs trading possible Red Sox target Matt Garza to Texas on Monday, Peavy might be more in line with the sort of deal Boston is looking to make to bolster their team. Garza, with 3.17 ERA and an impressive track record in the high-offense AL East, was looked at as the premier talent on the market, and certainly cost Texas quite a bit to acquire.

Jake Peavy, on the other hand, might be rather more affordable thanks to a 4.19 ERA and the fact that he's coming off an injury which left him unavailable for most of June and the first half of July.

Hazen: Sox will be aggressive at deadline 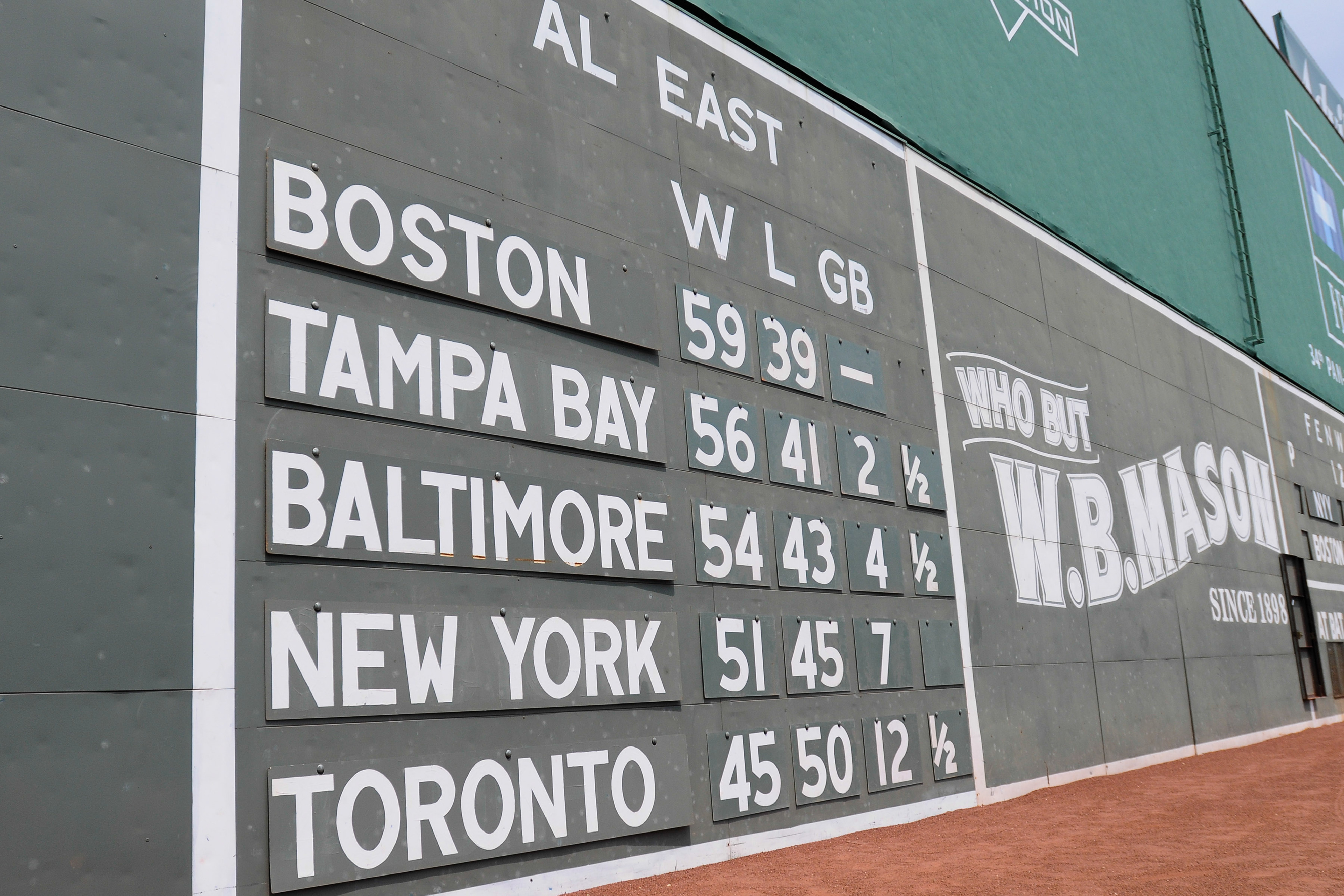 With that in mind, you might think the Red Sox would be getting what they paid for in an affordable Peavy. And to some extent that's true. But if Peavy is not as hyped up as Garza, there's every reason to believe he would be quite the pickup. With an 8.51 K/9 and 1.85 BB/9, some of Peavy's ERA troubles can likely be blamed on Chicago's mediocre defense. There's some risk in his tendency to surrender fly balls, but hopefully as a right-handed pitcher he can avoid some of the trouble the monster poses and take advantage of the spacious right field.

The question, as always, will be price. Does Peavy's ERA bring it down far enough to make the Red Sox interested? Does the extra year of control in 2014--something the Red Sox don't strictly need--drive it up too far? The Sox could certainly use another starting pitcher, if only to hedge their bets on the effectiveness of Jon Lester and Ryan Dempster and the health of Clay Buchholz, but that doesn't mean they'll invest top prospects in anyone shy of the best. And for however good Peavy is, he's not the best.