The Red Sox and Dustin Pedroia are in agreement on a $100 million contract extension that will keep him in Boston through 2021.

The Red Sox and Dustin Pedroia have "agreed in principle" to a seven-year contract extension worth approximately $100 million according to Rob Bradford. The new contract will apparently run through 2021, when Pedroia will be 37, turning 38 years old in August, and starts in 2015, when the team had an $11 million option on their star second baseman. The deal includes a full no-trade clause.

Pedroia's extension perfect for both sides 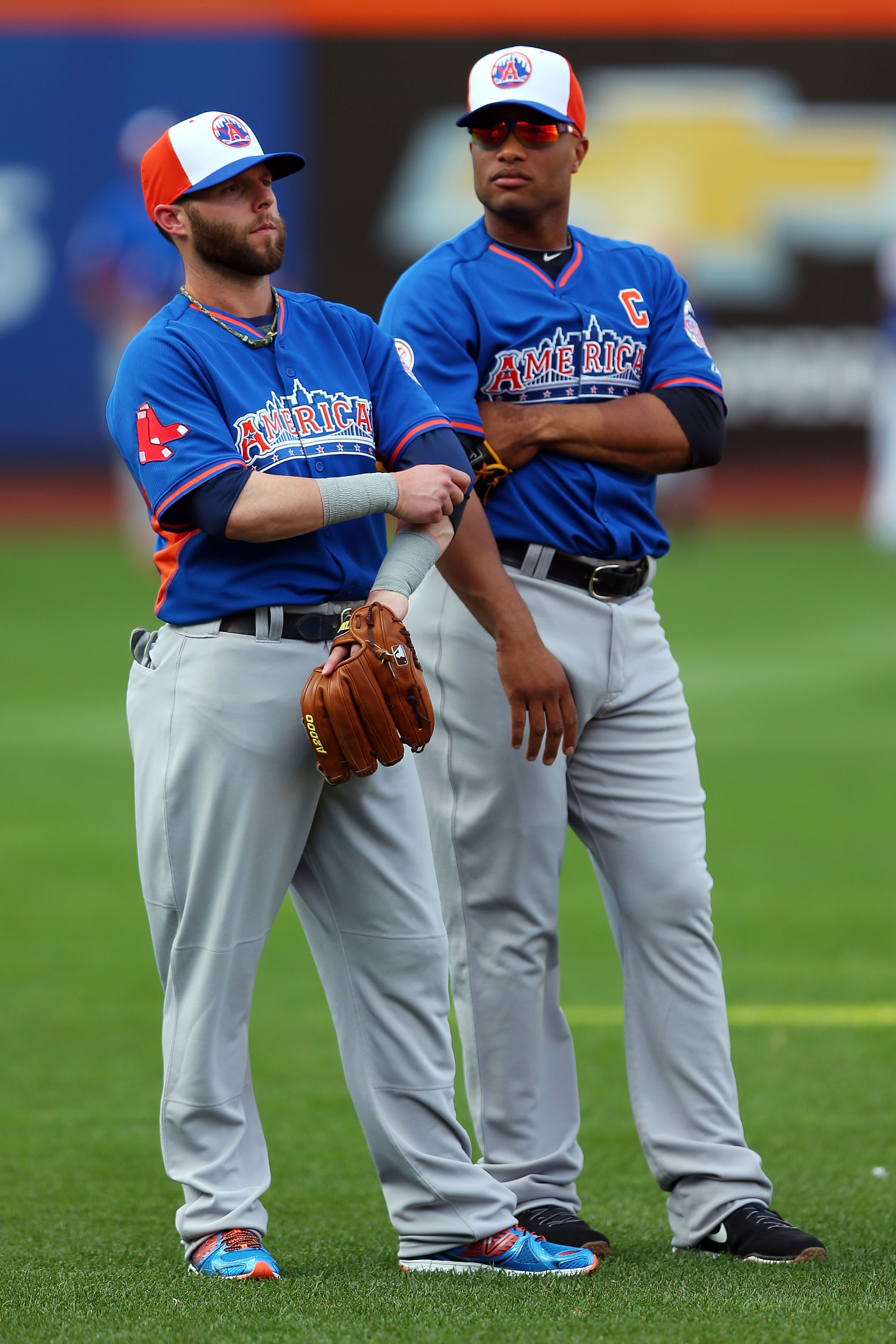 Boston has locked up their second baseman at a price that makes everyone involved happy.

While seven years is longer than many Red Sox fans were hoping to go for a second baseman who will soon be on the wrong side of thirty, the length of the contract actually turns out to be a positive for the Red Sox when you consider the amount of money they're doling out. At just over $14 million, the yearly rate (or average annual value) of the contract is actually quite the bargain for the team. If the contract is running longer, the Red Sox are paying as much as many would have expected them to for six or even five years of Pedroia.

For the Red Sox, getting this deal done now means no awkward decisions over signing a 32-year-old second baseman. It also means not having to deal with a market-setting Robinson Cano contracts. And for Dustin Pedroia it means total financial security, and a guarantee that Boston will be his home for as long as he wants.