Saying "no" to saying "no-hitter"

No, there's no way we affect a no-hitter. But that doesn't mean we shouldn't not talk about it during a game. . . .

Share All sharing options for: Saying "no" to saying "no-hitter"

It goes without saying that the community here at Over the Monster includes some of the most passionate and devoted fans of baseball around. This community puts a premium on intelligence and logical thinking, while still recognizing we root for a club that loves nothing more than to give us coronary arrests, grey hairs, and never-ending heartburn as we sweat final out after final out. And if we all collectively act like a bunch of twelve-year-olds when the RALLY CAPS come on out (and whose bright idea was that, anyways?), well, we need a little stress relief every now and then. A little indulgence in the bizarre and wildly improbable can't do too much harm, right?

This sentiment becomes most relevant on those rare occasions when we're on "no-hitter watch." It completely changes the tenor of the conversation, the broadcast, and the Game Thread. Jerry Remy and Don Orsillo, normally never at a loss for words (unless Vermont cows are on hand) will twist themselves into a Gordian knot of convoluted meanderings to avoid mentioning the word "no-hitter"—they might even forsake the word "hit" for a spell or two. And that's nothing compared to the cold-shoulder treatment the battery gets as it goes on—the pitcher lucky (or unlucky) enough to be flirting with a permanent spot in the annals of baseball lore might as well be persona non grata in the dugout for all the attention they receive. Heck, even the catcher might be clueless as to what's going on.

But, as for us fans, in principle, it shouldn't really make a difference what we do—we can't possibly affect the no-hitter as it unfolds. Even if you're a believer in spooky action at a distance, it's hard to fathom that anything we do in our living rooms, in the bleachers, or in a chat room could break up a no-no. (Well, unless it's a knuckleballer on the mound, as the knuckleball is actually the largest known object in the universe that obeys the principles of quantum mechanics). So why bother to make such a big deal about somebody making a big deal about a no-hitter? Why the name-calling and finger-pointing? Why the threats of eternal punishment and suffering for such a simple, ultimately inconsequential utterance?

Ultimately, it comes down to the fact that, by now, the reasons don't really matter. It could indeed have been born out of superstition. Maybe one day way back when, somebody in the stands had one beer too many and suddenly blurted out "you don't talk about a no-hitter while it's happening"—and everybody thought that was a cool idea and decided to go along with it, and before you knew it, there was a rule.. 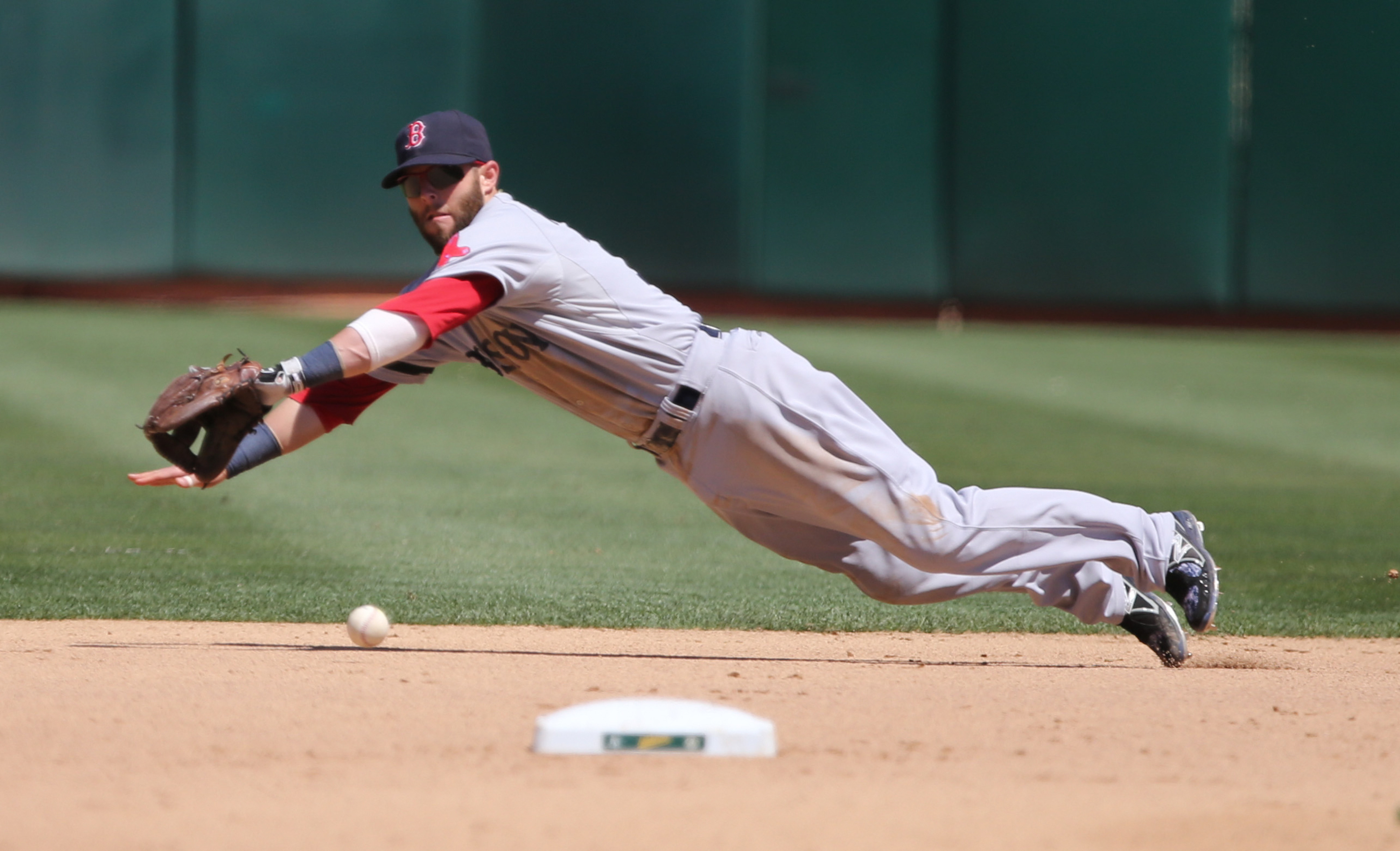 See? This is what happens when you talk about it.

By now it's become a part of baseball culture. As Tim Lincecum was wrapping his up on Saturday, and as Brandon Workman worked into the second half of his attempt on Sunday, the , It's just like how we're not really checking if people are unarmed by shaking their hands. You might not need to know that your new boss isn't about to open fire or lay about him with a knife, but not shaking their hand would be a massive faux pas just because of how deeply ingrained the gesture has become in our society.

It's just a part of the fun that makes baseball such a unique and endlessly fascinating game. In what other sport are we, the fans, asked to basically ignore what we see with our own eyes, and deny its existence to others—or at least to engage in subterfuge, hinting at the unspeakable, a roller coaster ride that comes all too rarely (and yet still seems to happen quite often these days)? To go against the grain, to be the iconoclast and stubbornly insist on calling a spade a spade—and giving utterance to the "no-hitter," and watch it crumble apart like Rumplestiltskin—just makes baseball a little less special. It's like the moment when a child learns that Santa Claus might be coming down the stairs rather than the chimney.

So, a humble request from those of us who still wish to indulge in a harmless and timeless ritual: don't rock the boat. If you have to use the word—say it to yourself in the privacy of your own mind. But keep it out of the conversation, be it at a bar, in your living room, or in our game thread, okay?