Andrew Bailey needs to be the closer for the Red Sox

Even with Koji Uehara's dominance since taking over as closer, the Red Sox need an experienced closer down the stretch and Andrew Bailey needs to be that guy

Share All sharing options for: Andrew Bailey needs to be the closer for the Red Sox

With the Red Sox certain to enter the All-Star break leading the American League East, it is safe to say the 2013 season is not a bridge year, rather the Red Sox will certainly be right in the thick of what will likely be a dramatic playoff race. One of the most important positions on a team making a push for the playoffs is the closer. Teams need a guy they can depend on at the end of games to get three outs when it matters most, sometimes holding just one-run leads, certainly in pressure-filled situations.

This brings us to the current situation with the Red Sox. Going into the year the team deemed Joel Hanrahan as the closer, but he's out for the season after undergoing Tommy John Surgery due to an elbow injury in early May. The team then turned to Andrew Bailey with Hanrahan out and Bailey was quite successful for a while, earning five saves in five chances from April 17-24, but then Bailey suffered an injury of his own and was forced onto the disabled list. He returned to the team on May 22 and pitched fairly well, but then things began to go south for the right-hander.

In five games from June 10-June 20 Bailey allowed runs in four of his five appearances and blew three saves allowing seven runs in four innings of work, including four home runs. After those outings he was removed from the closer's role, but continued to struggle giving up runs in each of his next two appearances with the last coming on June 28.

This brings us to now. Bailey has now gone four consecutive outings without allowing a run spanning 5 1/3 innings, picking up three holds. He's struck out seven in that span and has shown flashes of getting back to what he was like in late April before having to go on the DL. While Koji Uehara has not done a bad job taking over as closer, the Red Sox bullpen is at its best with him as a set-up man, not as a closer.

The Red Sox could look to other teams at the trade deadline for a closer, but there just aren't many out there besides Jonathan Papelbon and there is no way the organization would (or should) give up the prospects the Phillies will likely be demanding. While Uehara has been successful, he just doesn't have the build and makeup as a closer. Closers are expected to pitch almost every day if necessary, and the Red Sox have said they'd prefer not to do that with the 38-year-old, who going into Saturday had totaled 40 1/3 innings this season, easily on pace to exceed his previous career-high of 66 2/3 innings back in his rookie season of 2004. He's also had very limited closing experience, totaling just 14 saves prior to this season. With the team monitoring Uehara's usage and his limited experience, he is not a final answer. With no other options in their bullpen or system all that is left is Bailey.

Bailey, 29, has proven he can close before as, before coming to the Red Sox in 2012, he totaled 75 saves in three seasons with the Athletics, finishing his first two seasons with an ERA well below 2.00. Being in the middle of a pennant race, a team would prefer a proven closer who has shown he can handle the role in the past. 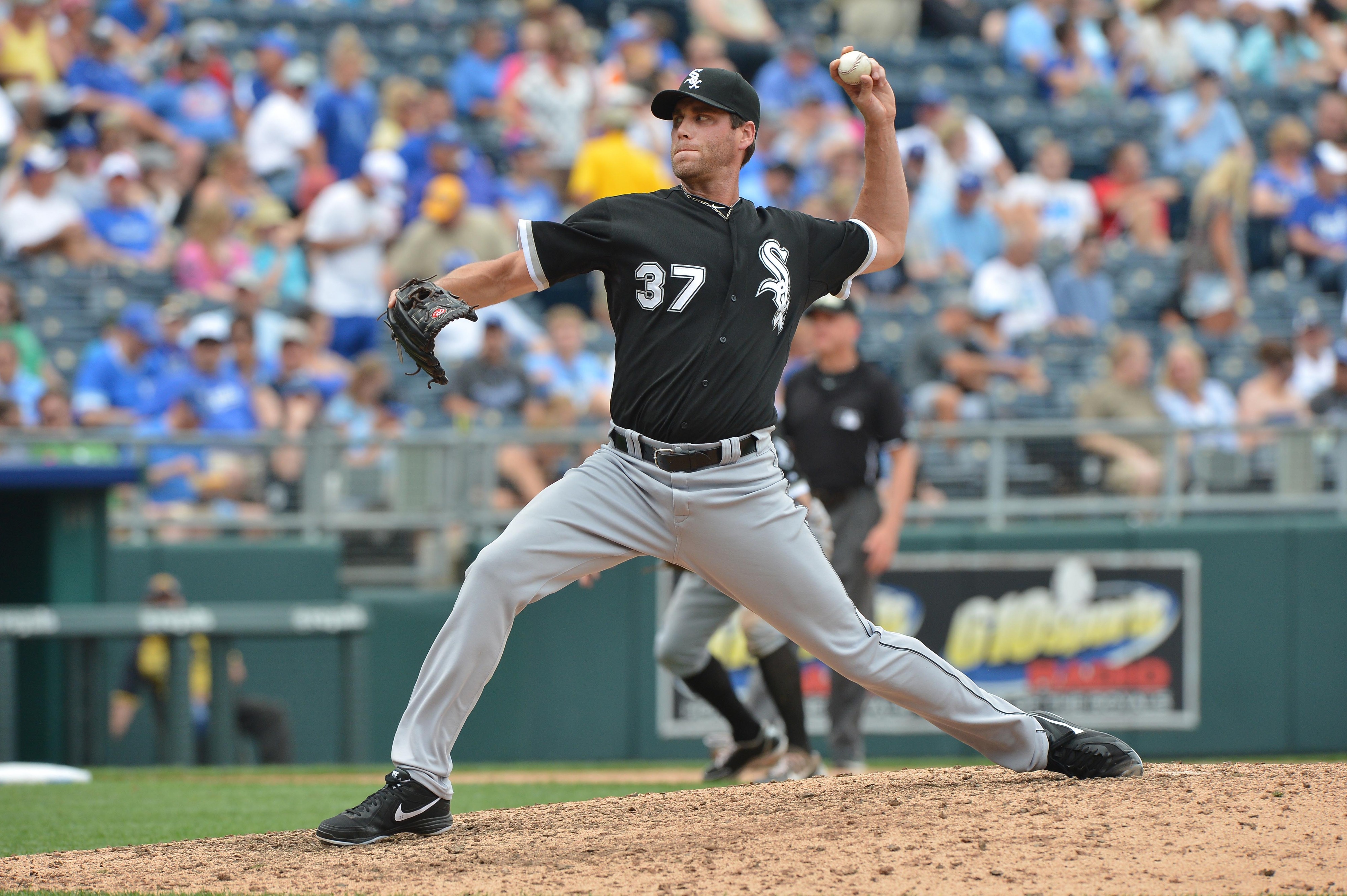 The Red Sox picked up some bullpen help Friday night

While the Red Sox traded for White Sox left-handed reliever Matt Thornton Friday night, well in advance of the July 31 trade deadline, there is still plenty of time for more trades to be made. The Sox could look to add another middle reliever or set-up man. This would provide an ideal set-up for the team in games with Uehara, Junichi Tazawa, Craig Breslow, Thornton and a player they possibly add pitching the sixth/seventh/eighth innings and then Bailey coming on for the ninth.

If this year were a bridge year and the team likely would not have any shot at the playoffs it would be a different story and the team could experiment with different closers, but that is not the case. The team has the most wins in the American League and a firm grip on the AL East, but with the Rays, Yankees and Orioles all pushing hard every game is crucial. With the first three series' coming out of the All-Star break against those three teams it's very important to get off to a good start in the second-half, and having an experienced closer will be key.

Manager John Farrell has hinted he would like to get Bailey back as closer at some point this season and prefers when everyone in the bullpen knows their roles. It would only make sense to come out of the All-Star break with Bailey back as the full-time closer, getting the whole bullpen accustomed to their roles for the rest of the season in preparation for a pennant race that is sure to provide a huge test for the pen in August and September.