With all of the controversy surrounding Yasiel Puig's All Star case, some Red Sox fans have called for Jose Iglesias to get equal consideration. That's unfair to Iglesias.

Next week, MLB will be holding it's All-Star Game, which is one of the most controversial times of the season for baseball fans. This year was far from an exception, with one player in particular taking center stage of debate across the league. Since being promoted, Yasiel Puig has been the talk of the country, helping the Dodgers climb back into the playoff race while putting up gaudy numbers. Some feel he has shown some "disrespect for the game," but it's impossible to deny the type of production he's put up. Whether or not he should be in the All-Star Game has been a different discussion, though, as many, including Jonathan Papelbon, think he doesn't have enough time in the majors to warrant a spot yet.

This debate has taken off, and in a shocking turn of events, he lost out on the Final Vote to Atlanta's Freddie Freeman on Thursday. Amid all of this debate, I've seen a number of Red Sox fans wonder why Jose Iglesias, a fellow Cuban upstart and rookie, wasn't receiving the same type of All-Star publicity as Puig.

The reasons for this are really pretty simple. While Iglesias has been incredible this season, especially when you consider the expectations everyone had for him coming into the season, he hasn't been on the same level as Puig. Not only are the Dodgers' outfielders' stats better, but he has also been aided by more hype, which has at least partly come from playing a much more exciting style of baseball.

Starting off with just pure production, Puig holds the edge here, even with about thirty fewer plate appearances than Iglesias. In 154 trips to the plate, the right fielder has hit .396/.429/.632, good for a ridiculous 199 wRC+. He has an incredible 17 extra base hits, with eight of those going for home runs, which helped push him to a .236 isolated power. Many have pointed to his 4.5 percent walk-rate -- which eventually will have to rise for him to sustain a high level of offense -- but with he way he's going now, he doesn't have to worry about working walks. Iglesias, on the other hand, is hitting a stiil-great .387/.439/.488, with a 154 wRC+. It's important to remember that Puig is playing in a home park that is much harder to hit in than Fenway, and has more difficult parks in his division than the AL East. 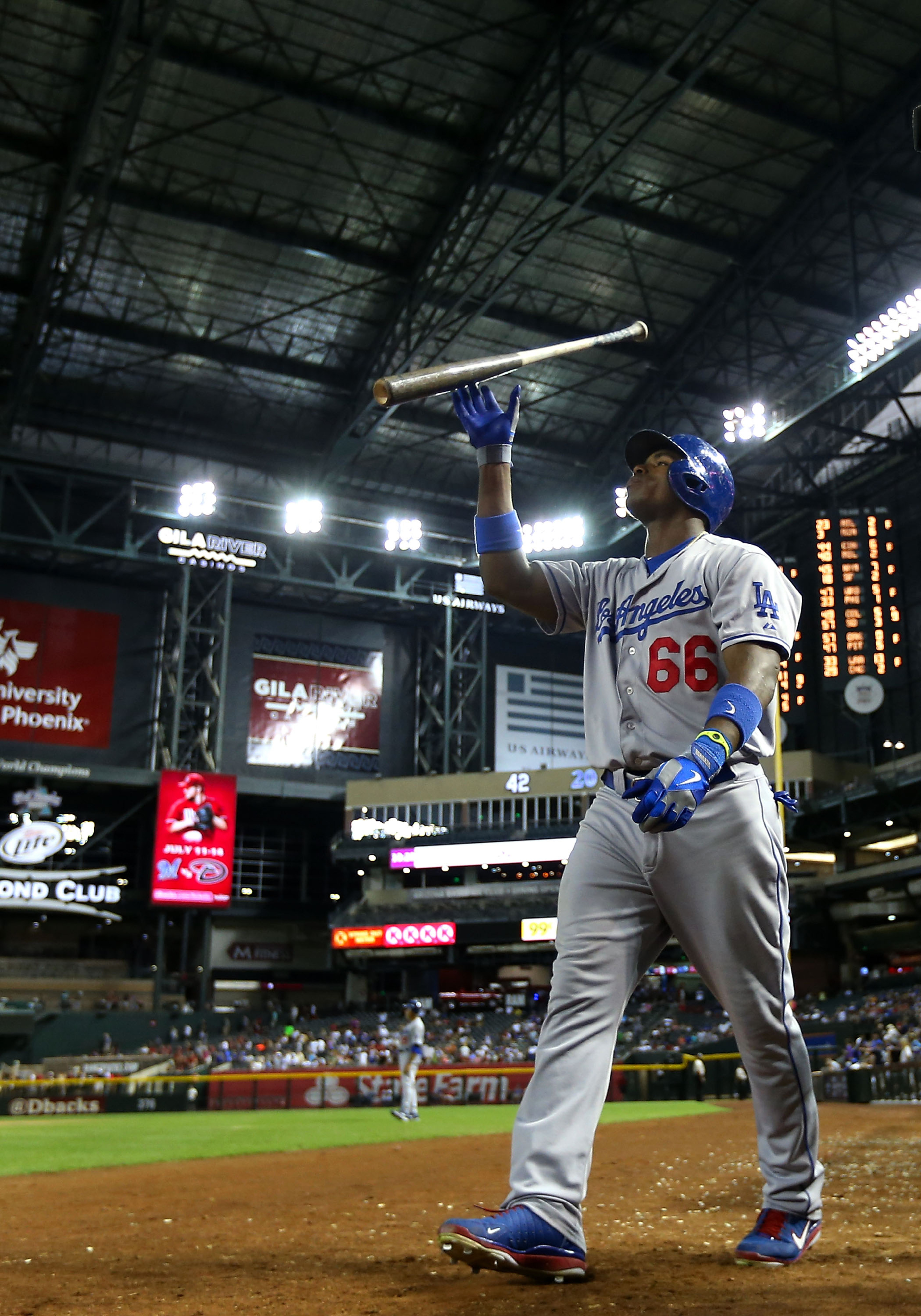 In addition to the numbers, Puig held an advantage over Iglesias before the season even started. Last June, the Dodgers signed him to a huge seven-year, $42 million contract, putting him on everyone's radar. Then, he followed that up with a phenomenal spring training that had many people wondering if the Dodgers would put him on the active roster on Opening Day despite his limited time in the minors. The situation was similar to the one the Sox faced with Jackie Bradley Jr. this spring. Compare that to Jose Iglesias, who has been on prospect lists for years, but has never been a top name thanks to concerns over his bat. While fans in Boston have known and waited for him for years, his name doesn't carry nearly as much clout nationally. Whether or not that's fair is a matter of opinion, depending on how you feel about the All-Star Game. There are many, though, who want to see the stars play, and based on popularity, Puig is in another class even without considering the numbers.

The inversion of the Red Sox rotation 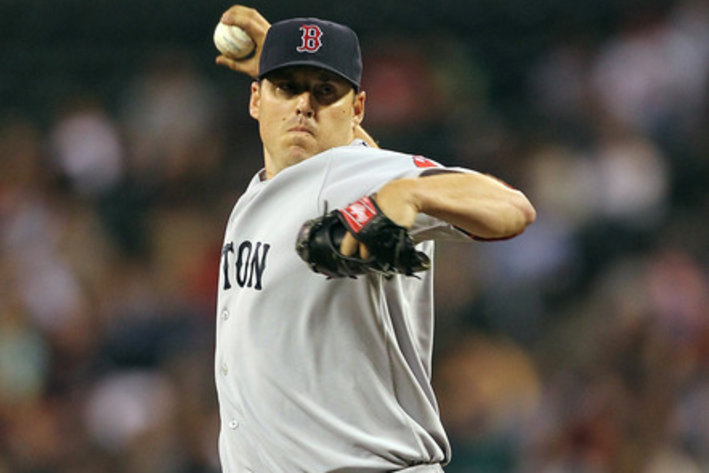 The Red Sox rotation has been turned upside-down and while not ideal, it's not that bad of a thing.

Continuing with this line of thinking, where the All Star Game is an exhibition made for the fans' entertainment, Puig's style of play fits much better for that format. While Iglesias plays stellar defense, which according to some scouts could be the best in the league, he sometimes makes it look so easy that it works against him on an entertainment value for those looking for flash. In the real-world, that's obviously a positive, but for these purposes it may not be. The shortstop also has had an inordinate number of infield singles this season. While they count the same as a hard-hit liner, they aren't as aesthetically pleasing. Puig, on the other hand, has been a great home run hitter, hitting a long ball in five percent of his at bats, and many of them going a long way. He also has an electric arm that he has shown off in right field, and runs the bases extremely aggressively. He even plays with a certain edge that bugs some, but is incredibly fun to watch.

None of this is meant to take anything away from Jose Iglesias. I was a noted skeptic of him coming into the season, but he has done everything to change my mind, and hasn't showed many signs of slowing down. Comparing him to the most exciting young player in baseball is just unfair for him, especially when that player has even managed to put up better numbers than the Red Sox infielder. It's been a pleasure to watch Iglesias this season, and I'm looking forward to seeing how he plays in the second half, with pitchers sure to make some adjustments against him. However, in fairness to him, refrain from comparisons to Yasiel Puig, who has taken the league by storm.