Boston has been scouting Matt Garza, but the price might just be too much.

The Red Sox have been keeping an eye on Matt Garza in case there was a need in their rotation before the July 31 trade deadline. They've been scouting his starts the last couple of weeks, and were even in active trade discussions with the Cubs, albeit preliminary ones. From the sounds of it, though, the Red Sox won't be one of the finalists for Garza, as, between the price and the quality of their rotation, they feel set without him, according to the NY Daily News' Andy Martino.

As for starting pitching, Boston is lukewarm on the notion of engaging there...

...with the Cubs' Matt Garza the only high-end starter available, it is a sellers' market, and the Red Sox do not see themselves as desperate enough in that area to pay the necessary prices, according to sources.

Now that the Red Sox feel confident Clay Buchholz will return from his injuries before the month is out, there's little reason to invest heavily in Garza, especially not when the Cubs' goal is to get a bidding war for his services started in order to restock their farm system. Allen Webster has struggled in the rotation, but he was simply filling in for Buchholz, and has already been optioned to Triple-A Pawtucket, so it's not as if Garza needs to replace him. 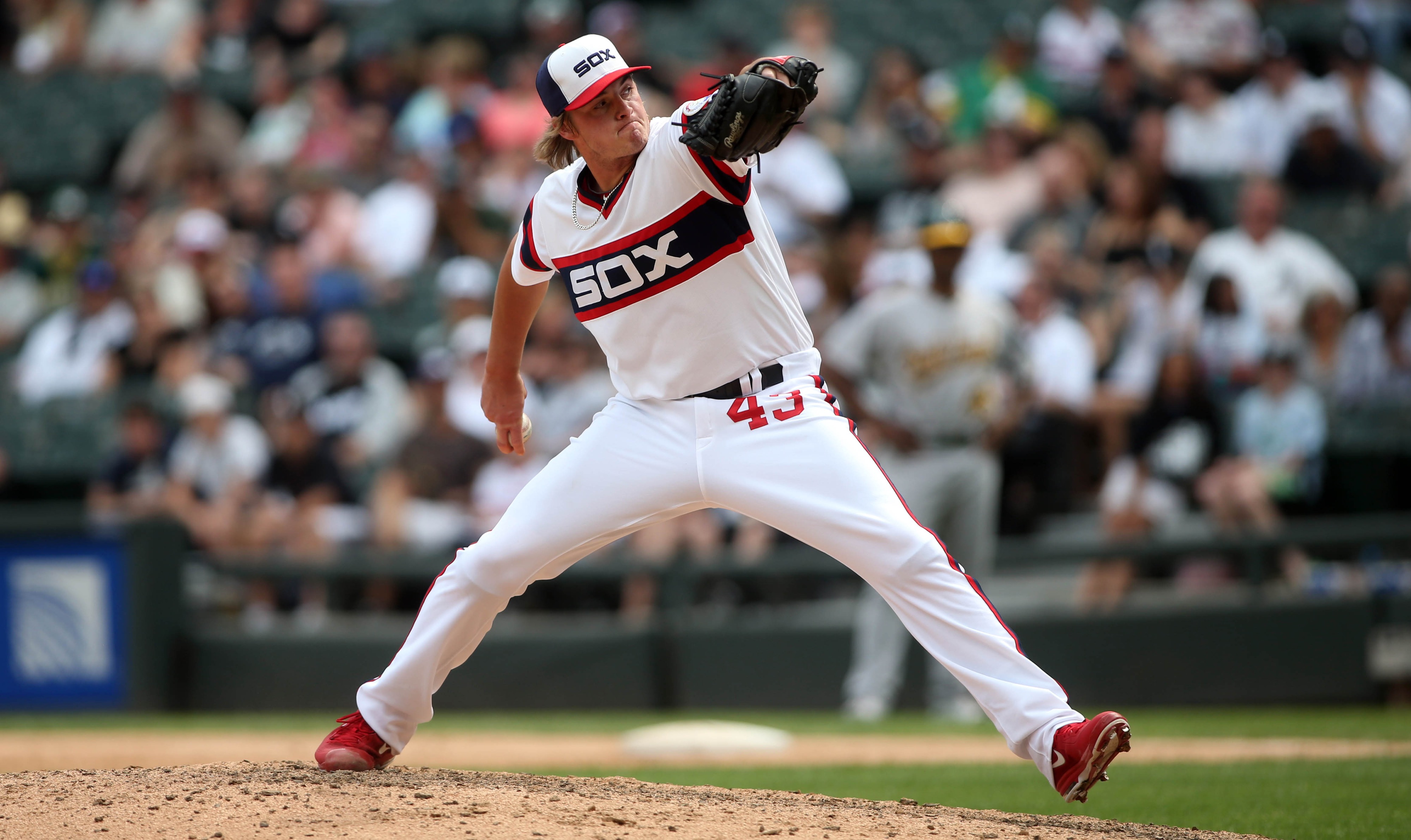 The Red Sox need bullpen help, and the White Sox are selling -- is their a match? 

It's unlikely Jon Lester is going anywhere, and he's the only other pitcher who has had issues underperforming this season, with Ryan Dempster doing his league-average, mid-rotation job that he was signed to a two-year deal for, John Lackey leading the staff effectively in Buchholz's absence, and Felix Doubront seemingly coming into his own over the last two months.

This isn't to say Boston doesn't need any pitching help. If they can find an additional depth piece at the right price, that would likely be appealing. Garza would replace a current starter, though, and any questions about moving Lester out of his current role and team are likely to wait until the winter, when Boston has to decide on his 2014 option. That leaves the Cubs and Boston in a situation where they are not a fit for each other, likely leaving the Red Sox to focus on upgrading their bullpen instead.