We know you love fantasy baseball, and Bryan does, too.

I love fantasy baseball. I I think it's a great way to learn about the game apart from the groupthink that goes with rooting for a team. That said, the Red Sox are quite good this year, and their players fill the rosters of many first-place fantasy squads. Not there yet? Here's some help. Going into the second half, here are some buy/sell/hold/other recommendations for Red Sox for whom the advice is not totally obvious.

Even before Wednesday night, Doubront has been Boston's second-best pitcher recently, to John Lackey. (There's a sentence.)

Don't bother selling high. If you have Lackey, you took him on a lark, and no other owner's going to believe what they're seeing enough to trade for a guy whose reputation is still stuck at "Eminently Twitter Bullyable."

Ellsbury has gotten over his annual "ground to second base" phase, which can last up to six months, and is great when he's right. Don't trade for him, though: An injury is always just around the corner, and you don't want to sell him because if he's great elsewhere you'll feel dumb.

As long as he's healthy, injuries in the Sox' lineup is going to mean more playing time for the just-not-an-All Star. As long as he's playing every day, he's the type of quiet storm that fills out the back end of championship outfields.

He hasn't been good in almost two full seasons, to the point that pretty much everyone knows how bad he has been recently, which presents a buying opportunity. He's not going to be valued lower than he is now for a long, long time.

There's nothing there worth saving. Unlike Lester, who has time on his side, Dempster's fighting age and the AL East. If you can get someone to pick him up after a good start, get rid of him as soon as you can. 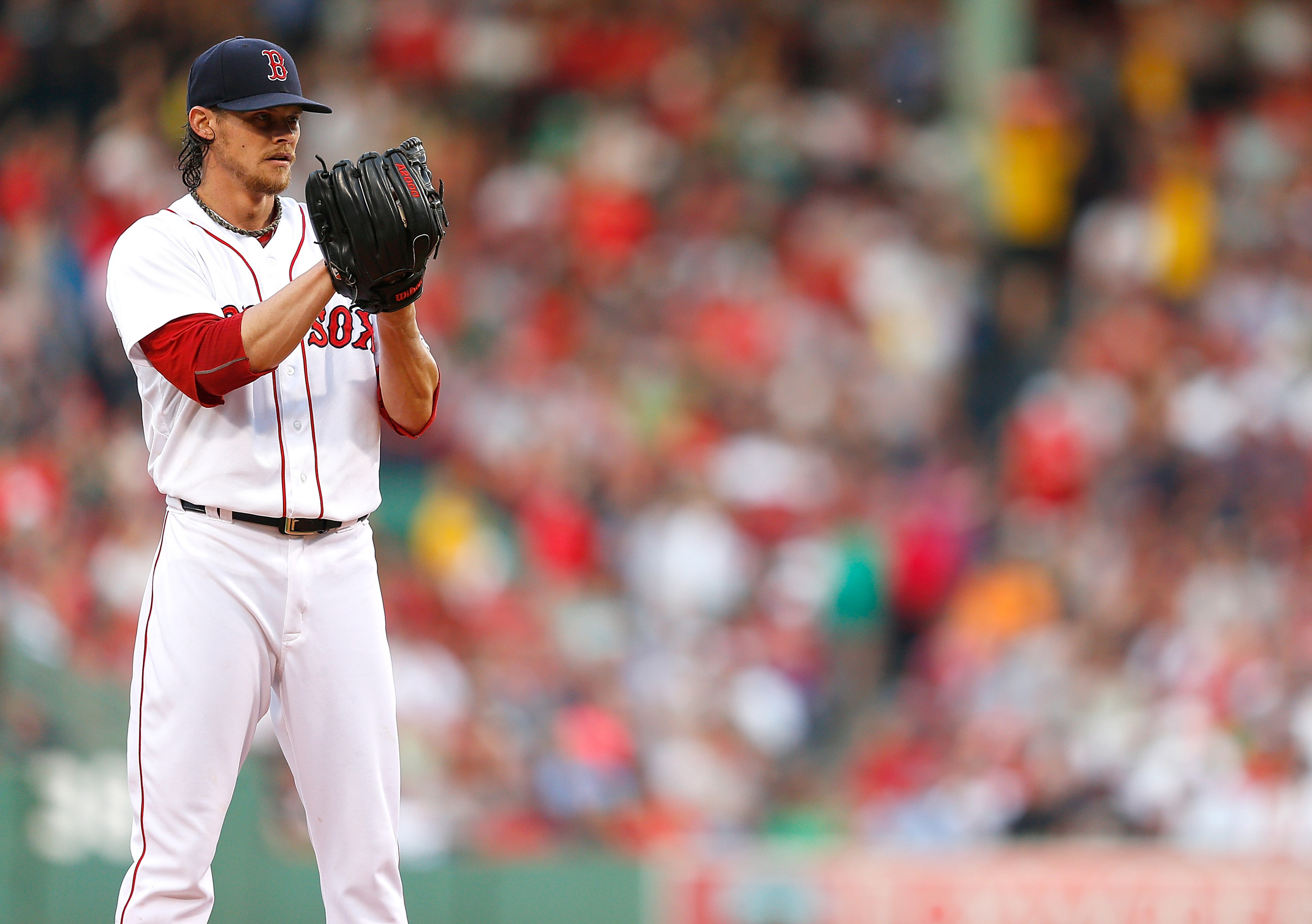 Buchholz is one step closer to rejoining the Boston rotation after a successful bullpen session on Wednesday. 

You can't do much with Clay at this point, but he presents a selling opportunity once he comes back. If he does well, you can claim the injury is behind him; if he does poorly, you can get someone trying to buy low. Clay is the greatest - note that I'm using his first name - but if you're swinging a trade at this point in the season you want a guy who's going to take the mound through the end of September, without question. Good buy low candidate for a healthy Clay: Jeff Samardzija, who's going to pitch 200 innings this year, is dependable as they come, and is coming off a tough stretch. Plus, you know the Pirates are going to start flailing at everything eventually. (Kidding!)

A batch of extra-base hits is coming, probably right after the All-Star break.

I don't play in a league where saves mean all that much, but I know that after the Uehara implosion against the Angels they're dying for anyone with the Proven Closer tab to make it an easy decision for John Farrell, and five outs against the Mariners is still five outs against a major league team. You'd be smart to have Uehara and Bailey and to keep an eye on the Jesse Crain scenario, but Bailey seems like a lock to get back to the closer position soon.

This is for keeper leagues, but JBJ seems a few years off from being more than an average offensive player, which is perfectly acceptable, but not helpful. If you play in a league with Sox fans - and chances are you do - see if you can get them to bite.

Alfredo Aceves: Reconsider the role of sports in your life

Don't spot start him, don't prohibitively roster him, don't try to get a save or two, don't even click on his player profile page, because he will find you and eat you. It's actually bad luck you even read his name. Best of luck bouncing back.