How much do the Red Sox have to spend on the draft, and where will they be spending it?

The last time that Major League Baseball and the MLB Player's Association negotiated a collective bargaining agreement, the draft significantly changed. Starting with last summer, a draft budget was instituted -- whereas previously, recommended totals for spending for each pick were made, under the budget system, only so much money could be spent by each club. 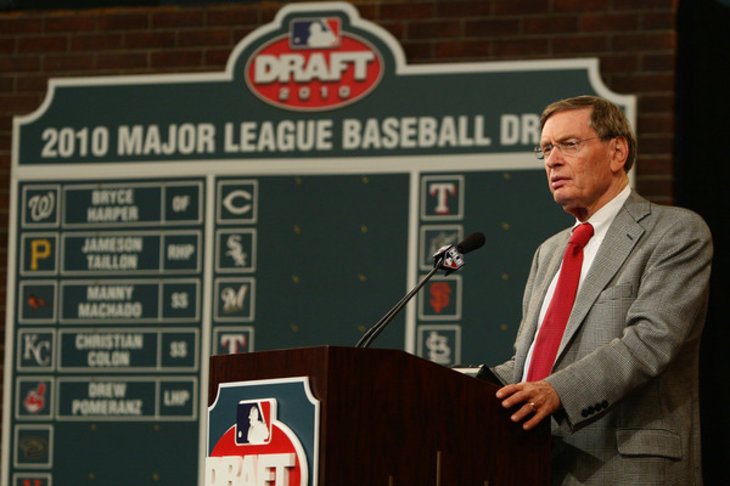 It's Baseball America's last mock before the draft itself, and Boston's target has changed once more.

There are penalties for surpassing the overall budget. If a team outspends the budget by 0-5 percent, they are taxed 75 percent on those extra dollars. If they outspend the budget by 5-to-10 percent, they are taxed 75 percent and lose their first-round pick for the next draft. Between 10-15 percent means a 100 percent tax and the loss of next year's first in addition to a second-round pick, and finally, anything over 15 percent means 100 percent taxation and the loss of two first-round picks.

The Red Sox outspent their 2012 budget by less than five percent -- a 75 percent tax on extra dollars means little if you've got the money. So, the budget is, in reality, what MLB allots a team plus up to five percent more.

Boston picks seventh this year, meaning they have a much larger draft bonus for their selection than they did in 2012, when they were allotted $1.75 million for 24th-overall pick that would become Deven Marrero. This time, they have $3.246 million to spend on that first player, nearly twice as much, and nearly half of their entire 2012 budget of $6.88 million. 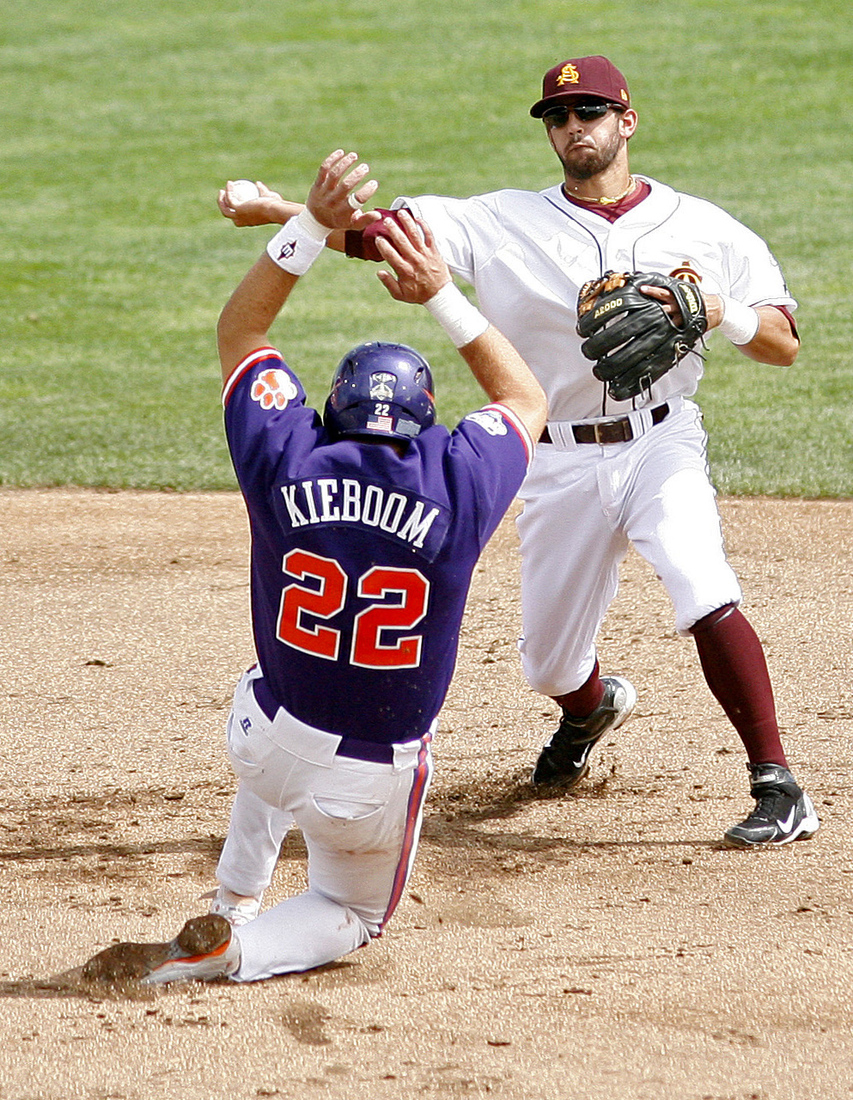 The Sox actually have less to spend overall this year, though, at $6,830,200: since they just have the one first-round pick, rather than last year's three, their overall need for draft spending is down. The fact that two fewer first-round picks only means roughly half-a-million difference in total budget should go to show you just how valuable that #7 pick is, monetarily.

If you add five percent to that draft budget, you get $7,171,710 -- there's nearly $342,000 in "extra" budget afforded them by that 0-5 percent realm where Boston won't be penalized a future draft pick. That's no small amount, as Boston's fifth-round pick has an assigned value of $340,000, so that's a huge start on a well above-slot bonus for a high ceiling high schooler, like Boston accomplished last summer with starting pitcher Ty Buttrey, who signed for nearly $1 million more than his assigned fourth-round value.

That brings us to the next point: Boston could always draft more college seniors again, sign them with bonuses well below recommended levels, and then move the remaining money around on the next Buttrey type. It will take more than just seeing who the Red Sox draft in the first two rounds on Thursday night to know if this draft, even from a process point of view, has worked for Boston. We'll have a better sense of it after the draft is complete and players begin to sign, and that'll take some time. The first step to that comes tonight, though, and it comes from the over $7.1 million the Red Sox can get away with spending.

Here's a round-by-round breakdown of Boston's draft budget through those first 10 rounds -- the full league-wide list can be found at Baseball America.