End of the road for Clayton Mortensen

Clayton Mortensen came to Boston last season as a depth arm, but performed well in a limited role. However, after struggling this season, it's time to move on from him.

Share All sharing options for: End of the road for Clayton Mortensen

Prior to last season, in a move that was made mostly for monetary reasons, the Red Sox acquired Clayton Mortensen from the Rockies in exchange for Marco Scutaro. Before the move, he had appeared in 24 games for three different teams over three seasons, and had a 5.12 ERA with a 50/39 K/BB ratio in 95 innings. He had experience as a starting pitcher, though it hadn't gone well and he was a depth arm for Boston's bullpen assuming everything went according to plan. Of course, everything didn't go according to plan, but Mortensen's role never expanded too much beyond what was expected upon his arrival.

All things considered from the putrid season that was the Red Sox 2012 campaign, Mortensen is one of the brighter spots. He pitched to a 3.21 ERA (135 ERA+) and a 41/19 K/BB ratio in 42 innings of action. He wasn't a star by any means, but he filled the role he was called upon to fill, and did it well. So, coming into this season, it wasn't too much of a mystery as to why he found himself with a job in this year's bullpen. In addition to the success he saw in 2012, he was also out of options, giving the team even more incentive to keep him on the active roster. Well, as much as his admirable contributions from a year ago can be appreciated, he hasn't been able to replicate it in 2013, and it's time for the Sox to stop waiting for it to happen. 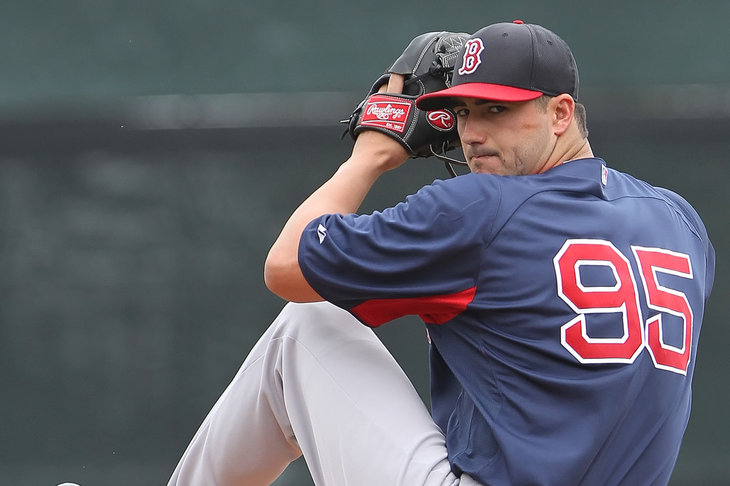 The Red Sox have promoted Brandon Workman to Triple-A Pawtucket,

So far this season, Mortensen has appeared in 22 games out of Boston's bullpen, and has thrown 26 innings in that time. Right off the bat, we see some trouble. His job on this team is mainly as a mop-up pitcher, meaning he should be pitching multiple innings in a blowout in order to save the arms of the higher-leverage relievers. A year ago, 13 of his 26 appearances lasted more than an inning, and 12 of them were at least two innings. This year, he's had the same ratio of appearances of more than one inning (11 of 22), but just five have been at least at least two. He's also had just one game with more than two innings pitched, while he had eight such games last season.

Then, there's the matter of performance. A little more than two months into the season, Mortensen has a 5.53 ERA and a 20/16 K/BB ratio. The ERA has been hurt at least partially by an inflation in his batting average in balls in play. While it's still at a very respectable .279 this season, that's significantly higher than the .238 BABIP he allowed a year ago. On top of that, he's seen a decrease in his strikeouts with a simultaneous rise in his walks. He's gone from striking out 24 percent of the batters he faced to a little over 15 percent this season, while his walk-rate has risen from 11 percent to 12.5. Between the worsening peripherals, the rising BABIP, and the steep decrease in swinging strike rate (12.7 percent in 2012 down to 8 percent this year), it's clear there's a dropoff in stuff this season. 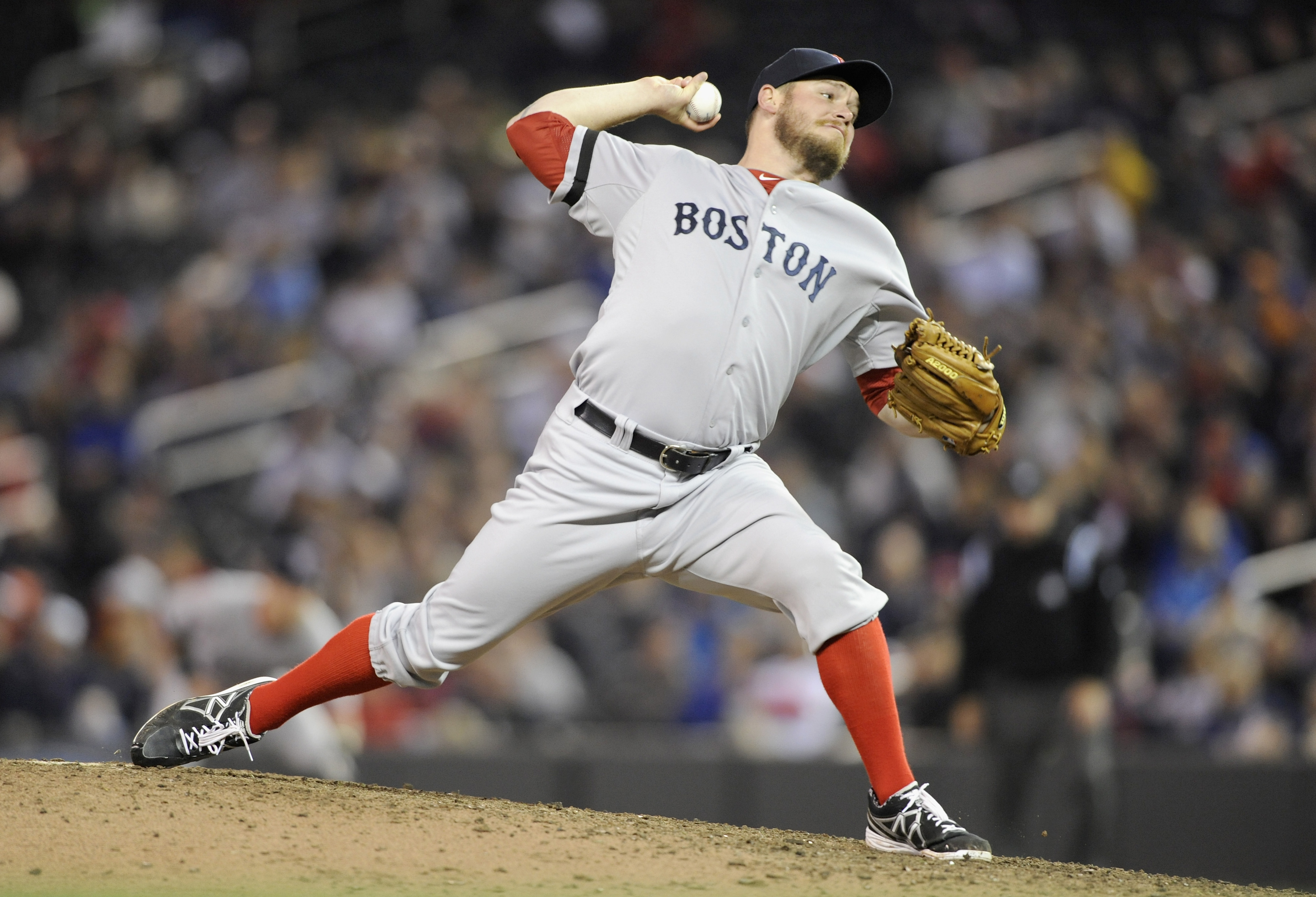 The mop-up role isn't exactly the most important role on the team, so it's worth a shot to give a guy like Alex Wilson a shot at the role. In his stint with the big-league club this season, he put up a 2.50 ERA and a 2.90 FIP in 18 innings of work. By designating Mortensen for assignment, they can recall Wilson, while opening up a space on the 40-man roster. This would free up a spot for someone like Bryce Brentz. When Shane Victorino went to the DL, it was lack of outfield depth on the 40-man roster became apparent. With Brentz not only putting up good numbers in Pawtucket, but also being eligible for the Rule 5 draft this winter, now seems like the perfect time to free up a spot for him.

Clayton Mortensen exceeded all expectations last season by performing solidly in a lackluster role. He earned himself a chance to prove he could do it again in 2013, and the Red Sox have given him every chance to do so. Eventually, though, it's up to the front office to deem the experiment a bust and cut ties. Unfortunately for Mortensen, the time for him has come.