Boston should have their third baseman back by the weekend.

Middlebrooks has been out since May 24, when he was placed on the 15-day disabled list with a back strain that were at first thought to just be back spasms. He's eligible to return from the DL at the time his rehab assignment will end, hence missing the first game of a new series -- it's likely a positive for his back that he's set to miss just the minimum, barring any setbacks. 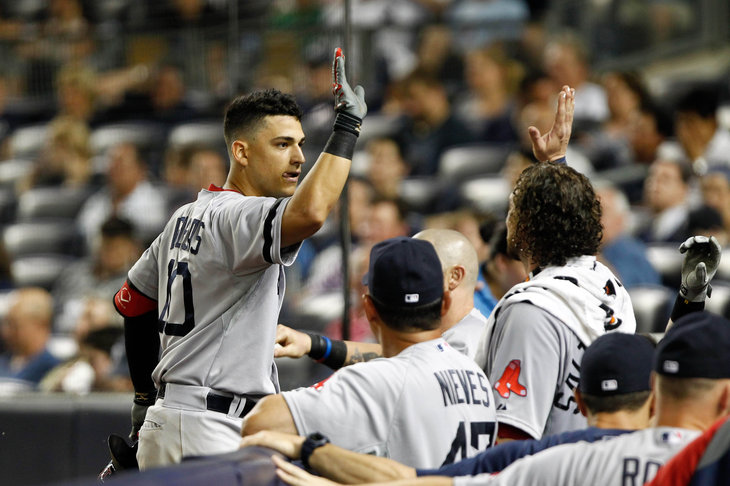 When Middlebrooks does return, there's a question that needs to be answered: will Jose Iglesias be sent back down to Pawtucket yet again, despite the fact he's shown himself capable at third base in addition to short stop and is hitting like he's never hit before, or will Pedro Ciriaco be designated for assignment in order to give his old role to Iglesias? There have no been hints about it to this point, and it's hard to even guess given the Sox are probably split between wanting to reward Iglesias (or simply having the better player around) and their desire to keep their assets as long as possible rather than expose them to waivers in early June.

The start of this rehab assignment is also the start of that particular clock ticking, and time will run out on Saturday, assuming Middlebrooks returns when expected.