If the Red Sox want Cliff Lee at the deadline, they're going to have to do some extra negotiating with the pitcher himself.

It's no secret the Red Sox have shown an interest in Cliff Lee in recent months. This past off-season, there were reports that they offered center fielder Jacoby Ellsbury to the Phillies for Lee, but were turned down. Now, though, the Phillies are once again mediocre, and they are set to potentially lose some key players to free agency, with little in the way of youth to prop them up in the meantime. That could mean Lee, who is easily their most attractive trade chip given his talent and contract, could be dealt this July in order to restock the farm, assuming that things don't improve for the Phils in the meantime.

Were they to continue to tread water, though, could the Red Sox be the destination in a Lee swap? Whether or not Boston's interest is the same is unknown, but if they're intrigued by Lee, it's likely going to cost them: Lee has a no-trade clause blocking 20 teams, and, according to FOX Sports, the Red Sox are one of those clubs.

Jon Morosi says the list of teams was organized before this season, and was put together in such a way that it would keep contenders from acquiring him without Lee being able to negotiate an improved deal for himself. The good news is that fellow American League contenders such as the Yankees, Rangers, and Orioles are reportedly on the no-trade list as well, so they won't be able to get Lee without the same complications. 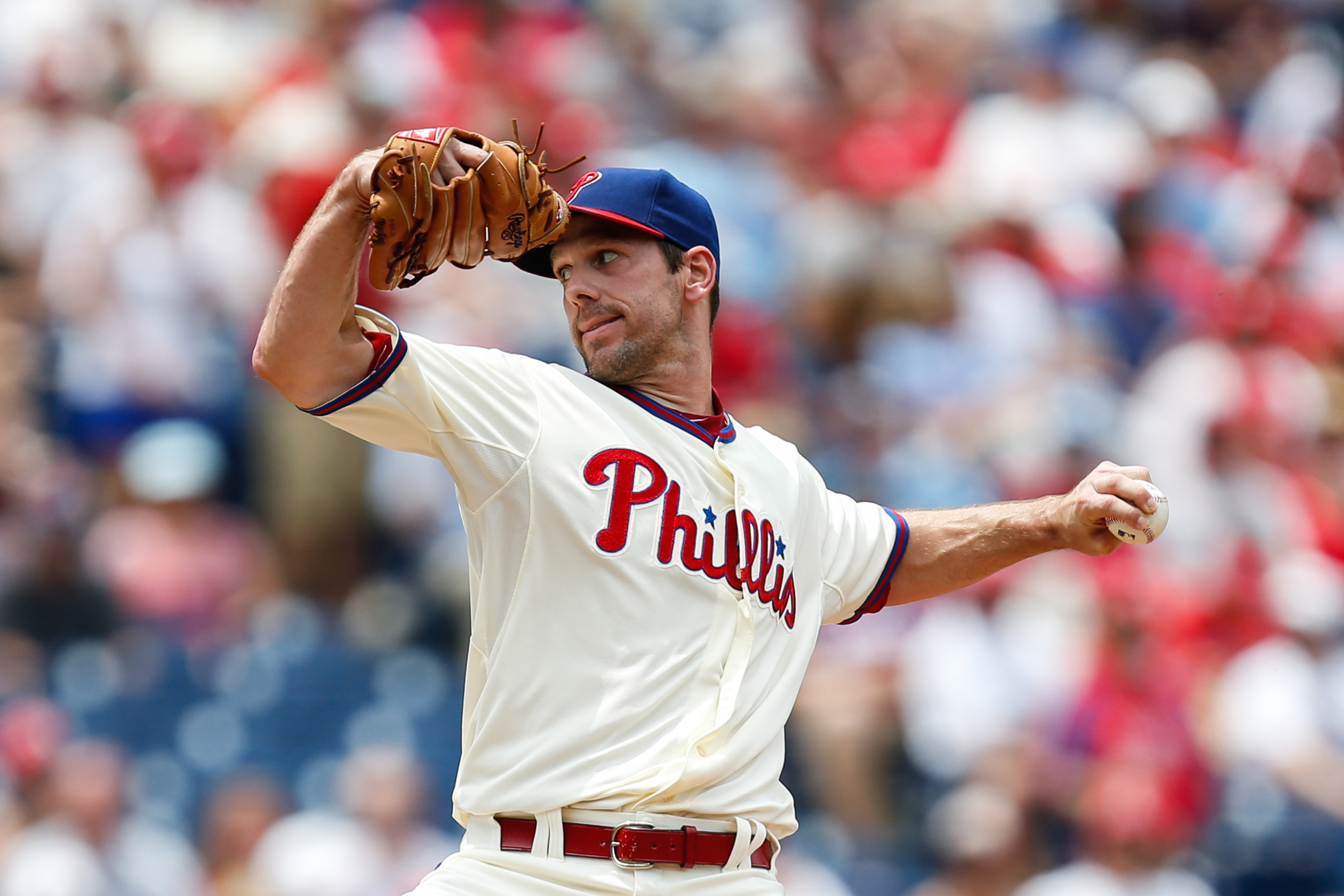 The idea of Lee getting an even better, longer, bigger, or whatever deal is a bit frightening. Don't get me wrong: Cliff Lee is excellent, and the thought of Clay Buchholz, Jon Lester, and Lee in one rotation is about as tempting as it gets. He's under contract for $25 million both in 2014 and 2015, though, and has a $27.5 million club option for 2016 with a $12.5 million buyout attached -- he's already set to make at least $62.5 million for the next two seasons of work. The thought of him making more is somewhat scary, given he'll be 37 in 2016. Even if his no-trade is in place simply to guarantee the triggering of his 2016 option, it's a worrisome prospect in some ways. 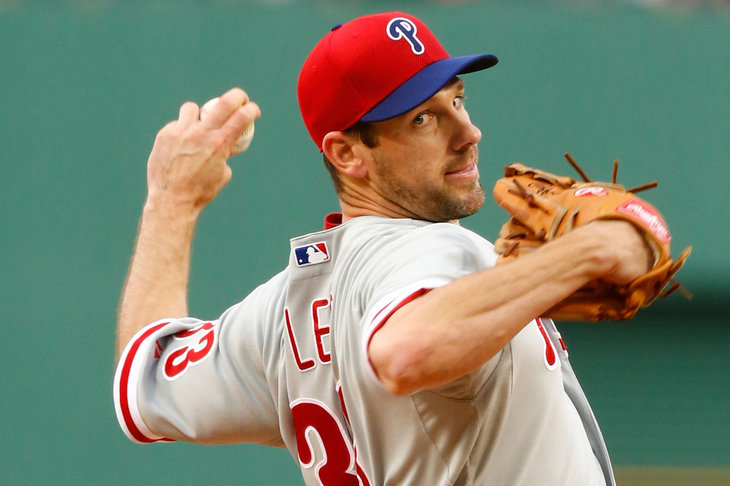 Cliff Lee dominated the Red Sox for eight innings Tuesday night. Was his performance an audition for a trade deadline move?

To be fair, though, the Red Sox would, in theory, have a bunch of players who are just prospects now on the big-league roster by 2016, and they would be cost-controlled, making somewhere between the league minimum and early arbitration prices -- that would leave plenty of room for even a ridiculously expensive Lee. More important than the dollars attached to Cliff Lee are the prospects that would need to go out -- acquiring him will come down to who is willing to jump start the Phils' rebuilding efforts.

The Red Sox do have a significant number of prospects that need to be placed on the 40-man this coming November in order to avoid the Rule 5 draft -- players like Bryce Brentz, Brandon Workman, Michael Almanzar, Aaron Kurcz, and more -- as well as players who could be moved off the 40 like Drake Britton or maybe even Felix Doubront, so there might be a deal to work out without Boston giving up any or much of their front line talent, assuming they'll eat every penny on Lee's deal. It's a bit too early to speculate on all that, though -- the key here is that, should the Red Sox acquire Lee, it likely won't be as simple as assuming the rest of his guaranteed contract thanks to that no-trade clause.