At this point, anyone who follows the Red Sox knows Daniel Nava's incredible story of how he finally reached the majors. Now, he's making a real name for himself as a solid player, and may deserve some major recognition.

It feels like it wasn't too long ago when we were all sitting around reading meaningless updates on the Mike Napoli contract situation, and wondering whether or not Jackie Bradley Jr. would be starting the season on the active roster or not. Somehow, though, it's already June, and MLB has begun to promote the All-Star game with their ballots already having been released. When I saw this, I looked through the ballot for the Red Sox players on it (before voting for all Astros and Marlins, because THIS TIME IT COUNTS), and noticed one guy who wasn't on it, but may deserve a spot on the roster. His name is Daniel Nava.

When deciding if he actually does deserve a spot, the first thing to consider is how many outfielders typically make the roster from each league. Looking at the past three seasons, the American League's roster has had either six or seven outfielders on it. Looking at the numbers, Nava arguably finds himself above that threshold two months into the season.

As it always is with Daniel Nava, his offensive production this season has started with his ability to get on base. As a professional baseball player, he has only had one stint in which he walked in less than 10 percent of his plate appearances, and that was in 77 games at AAA Pawtucket in 2010. It should be noted that he also appeared in 60 games at the major-league level that year, and walked in 10 percent of his 188 plate appearances. Through 58 games in 2013, he has walked in 12.4 of his 209 plate appearances, good for 10th among all qualified batters in the American League, and fourth among AL outfielders. The difference this season has been in batting average, which stands at .297 and is far and away the best he's ever put up at this level. Because of those two factors, he currently boasts a .397 OBP, tied for fifth in the league, and is tops for outfielders. Many people believe the ability to get on base is the most important quality for an offensive player to possess, and Daniel Nava is outperforming all of his All-Star competition at the moment.

While his on base ability is nothing new, he has shown power this season that we haven't seen against MLB pitching. He'd shown flashes in the minors, though, with multiple stints at different levels posting a slugging percentage above .450. At the moment, Nava boasts an impressive .485 SLG, which is bested by only eight other outfielders in the AL. Part of that is from his high batting average, as his .186 ISO, while still impressive given his preseason expectations, isn't typical of a top-flight corner outfielder. However, it's still more than respectable, especially combined with his penchant for reaching base. 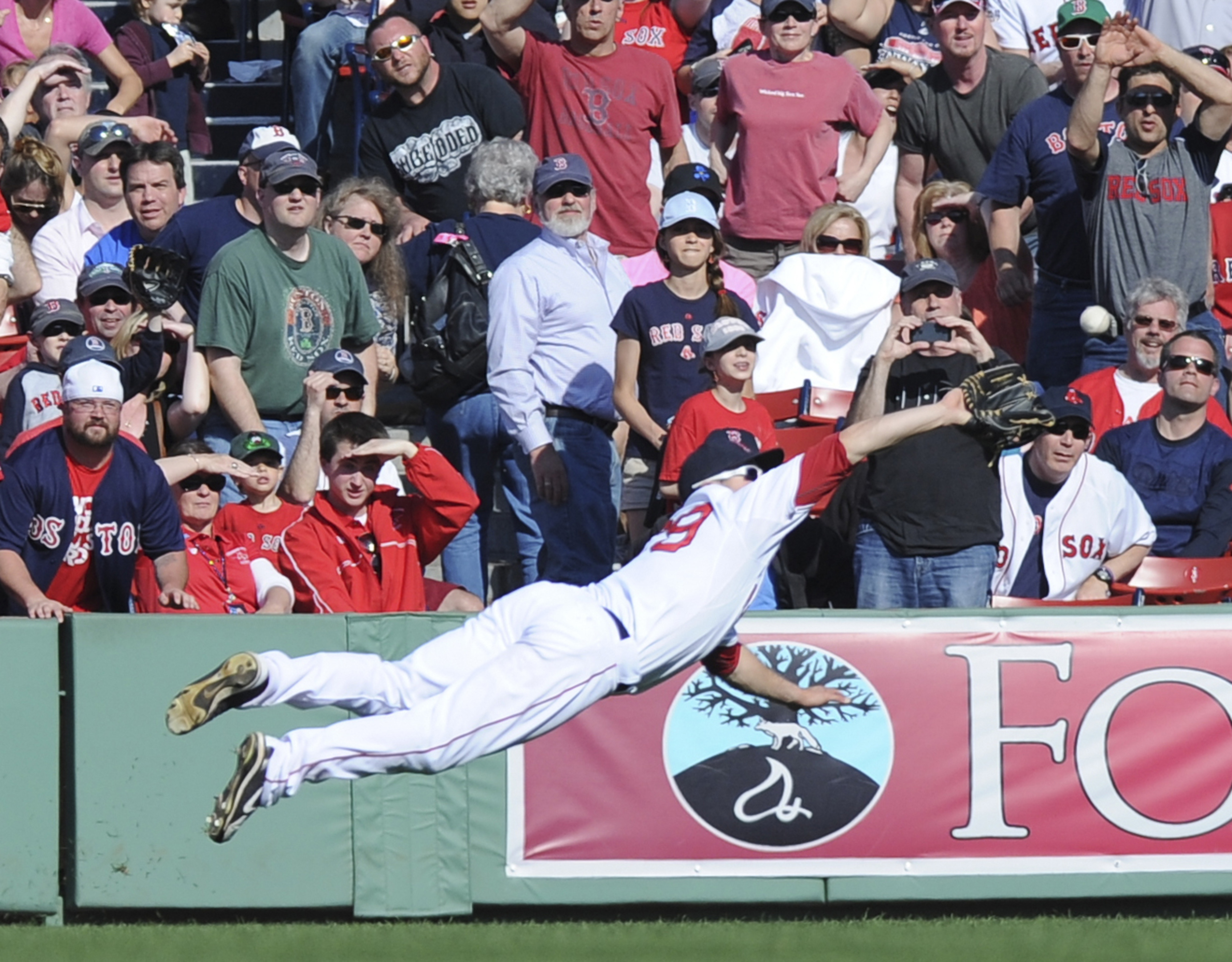 The most basic all-around offensive statistic would be OPS, and Daniel Nava's mark of 880 puts him in pretty elite company amidst his All-Star competition. He finds himself in third in that statistical category, trailing only Mike Trout and Jose Bautista, two of the undisputed best hitters in all of baseball. Fangraphs' weighted on base average (wOBA) has the same top-3, with Nava's coming in at .379. For context, the average AL hitter has a .320 wOBA. Taking it one step further and adjusting for park effects dims the picture a bit, but still puts Boston's outfielder in impressive light. His 134 wRC+ ranks sixth for AL outfielders, still ahead of guys like Adam Jones, and Alex Gordon.

Where Nava starts to look a little worse in when you look at WAR, both Fangraphs' version and Baseball-Reference's. The former's version has him worth just 0.7 wins this season, while the latter increases his value to a much more respectable 1.2 wins. The reason Fangraphs has his value so low is his defense, as their fielding metric says he's cost the team a little more than seven runs this season with his glove. The important thing to remember with this is that defensive metrics like this are far from perfect, and are tough to trust with one year's worth of data, never mind just two months. While Nava's defense has never been great, it's looked like he has made some real strides in that area this year -- and, to be fair, he's been playing out of position as the right fielder often thanks to Shane Victorino's injuries. Even if he is still below-average on defense -- which he probably is -- I still find it hard to believe he's been as bad as his fWAR would indicate. 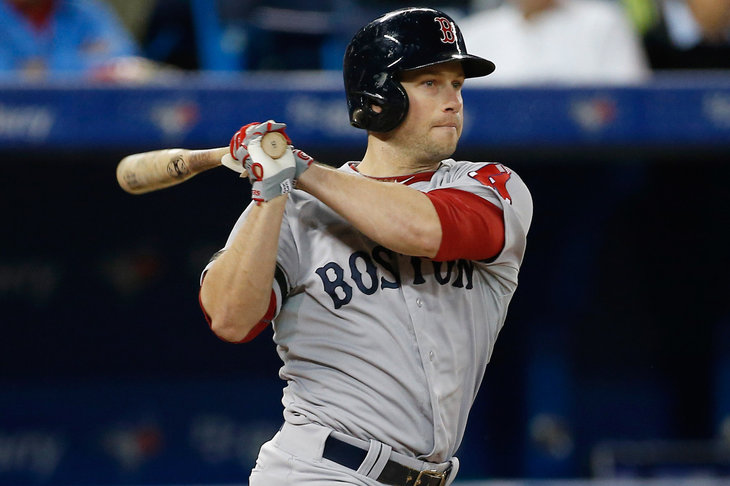 Now, it's probably not fair to expect Boston's surprise to keep things up quite at this pace. His .297/.397/.483 batting line is one of a near-elite player, and setting those expectations for Daniel Nava is a little unfair. However, that's not to say he'll fall off a cliff. His .326 BABIP may be a little inflated, but it's not like it's Jose Iglesias' .512 clip. Nava has been squaring the ball up tremendously well this year, with a great 27 percent line drive rate, which would explain the slight uptick in BABIP. He'll probably regress a bit, but don't expect him to turn back into a borderline major-leaguer, because he's here to stay.

As far as the All-Star game goes, if the decision had to come today, I'd be very disappointed not to see Daniel Nava's name on the roster. He's been one of the top performers in the league, and deserves the spotlight. Realistically, he'll slump at some time and will bring his numbers down just low enough to be edged out by a bigger name. His best chance to make the team will likely be getting a spot on the ballot for the final roster spot, where Red Sox fans are known to stuff the ballot for their own guy. Whether he makes it or not, it's damn impressive that it's even a discussion given his well-known backstory.