The Celtics, the Red Sox, and two franchise-saving trades

One year ago, the Dodgers called up the Red Sox and offered to save their team with one big trade. Yesterday, the Nets did the same for the Boston Celtics.

Share All sharing options for: The Celtics, the Red Sox, and two franchise-saving trades

[Preface: We're a baseball blog here at Over The Monster. No question about that. And I'm sure there's a ton of you folks whose fandom does not extend past the Red Sox, or ventures to other parts of the country for the other sports. But Boston, more than a baseball town, basketball town, football town, or hockey town, is a sports town, and a sports community. With that in mind, please excuse this slight divergence from our usual focus.]

One year ago today, the Red Sox were stuck in a mire with no escape in sight. The 2010-2011 offseason which had once seemed like the greatest thing to happen to the team since the acquisition of a little-known designated hitter from Minnesota had, in the span of a year, become one of the worst disasters in franchise history. Suddenly, a team that Sox fans had hoped would start a dynasty seemed doomed to years and years of drudgery under the weight of bloated contracts and egos.

While a trip to the Eastern Conference Finals in 2012 may have provided some false hope to fans, the Celtics were in a situation not at all dissimilar to that of the Red Sox. The window spoken of at the beginning of the Big 3 era--three years, maybe four--had slowly expanded as fans and management alike became desperate to hold onto relevance. Meanwhile, the team's stars only got older and less competitive in a league largely dominated by younger talent, increasingly concentrated in a select few super teams. By the time a first-round exit at the hands of the Knicks made it clear a rebuild was necessary, it seemed possible that the team had waited too long, and would be unable to find someone willing to jumpstart the process by trading for their aging veterans.

Of course, as we know, the Dodgers showed up to rescue the Red Sox, taking on their awful contracts and even sending some exceptional young talent back to boot. Now it seems as though the Celtics have found their Dodgers, back in their old home of Brooklyn. The Nets have taken Kevin Garnett and Paul Pierce, and given the Celtics an incredible three first round picks in return.

There are, of course, significant differences to be found. For one thing, Paul Pierce and Kevin Garnett are hardly personae non gratae in Boston. There was no great three-ring circus surrounding the team like the 2012 Red Sox had. They are simply aging players who can help put a good team over the top, but can no longer carry one there on their own. There's also the fact that, given the nature of the NBA's salary rules, the Celtics are still on the line for some serious money, even in the long-term thanks to the contract of Gerald Wallace.

But when you account for the differences between the leagues, the actual effect on each team is remarkably similar.

In both leagues, money is hugely important, and salary relief is a very real thing. The salary cap, trade restrictions, and nature of free agency in the NBA make it somewhat less significant for the Celtics. For the Red Sox, losing the contracts of Beckett, Gonzalez, and Crawford effectively meant they could do whatever they wanted to in years to come. Luring free agents to Fenway Park wasn't going to be difficult so long as Bobby Valentine was gone, and with no need to bring back similar payroll in the trade, the Sox were given instant relief, which they were able to put to work this past offseason. 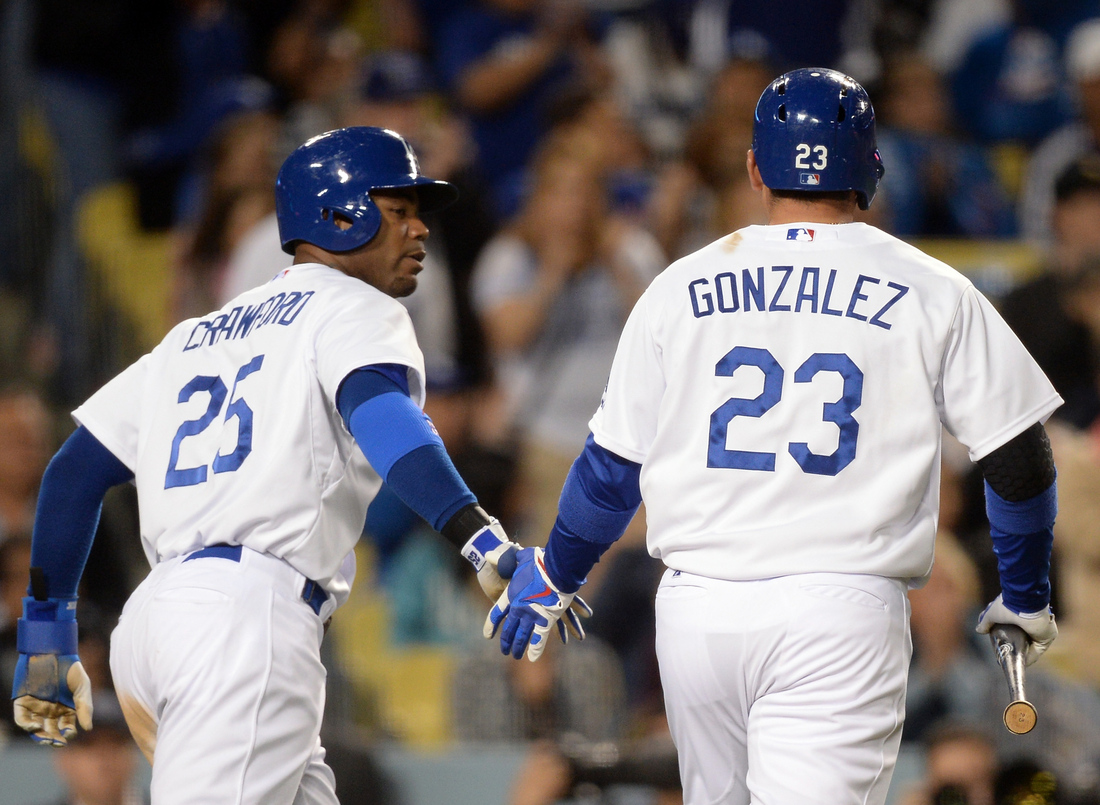 Photo Credit: Harry How -- Who knew this would be what saved our team?

Unfortunately, the rebuilding process will not be nearly so short for the Boston Celtics. That's just not the way the NBA works. But that's where the draft picks come in. What money cannot do in the NBA, draft picks can. While every good MLB team must have some foundation provided by their farm system, in the NBA it seems almost impossible to join the world of the "haves" without some sort of contribution from draft picks, be it in the form of players selected, or in trades, such as the ones that brought the Big 3 era to Boston to begin with. Without a seed--a solid base around which to build--free agents will turn elsewhere. There is no "promise of the payroll" as offered by the Red Sox and Yankees.

The Youkilis trade, one year later 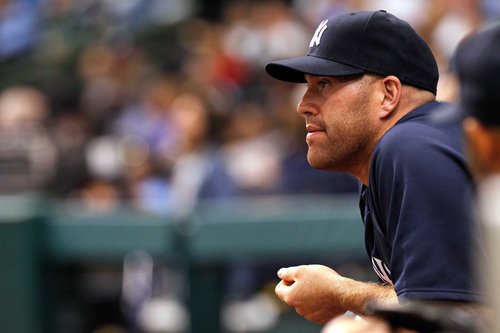 There is also no guarantee it works. Danny Ainge has a total of four extra first round picks to work with over the coming years, but any number of them could bring nothing back. In the end Celtics fans may look back on this trade and see it as exchanging the satisfaction of a few extra wins and, more importantly, seeing Kevin Garnett and Paul Pierece retire as Celtics for nothing more than empty promises. If it does, it will be a bitter pill to swallow. Worse for the Celtics than it would have been for the Red Sox if the trade led to a decade of mediocrity. Celtics fans still love KG and Pierce. And, with emotions running high right now, there's even a fair few condemning Danny Ainge for making the sort of trade that last year was hailed as a franchise-saver for the Red Sox.

But when given an opportunity like this, to take an aimless team headed in the wrong direction and provide it with a concrete path back to success, any general manager has to jump. The road back will not be quite so instantaneous for the Celtics, but if they're making deep runs into the playoffs and contending for championships in three, four, even five years time, it will be because the Nets came along with a bailout offer, and Danny Ainge jumped on it. Would that our teams were always so lucky.