Everyone, you can exhale now.

Clay Buchholz is on the disabled list with a sore trapezius, but failure to finish a bullpen session on Wednesday caused concerns that there was something more going on. Given Buchholz has missed time with serious injury in the past, and the fact it wouldn't be a Red Sox season without a major pitcher injury, Sox fans were waiting impatiently for the results of said MRI, assuming the worst. 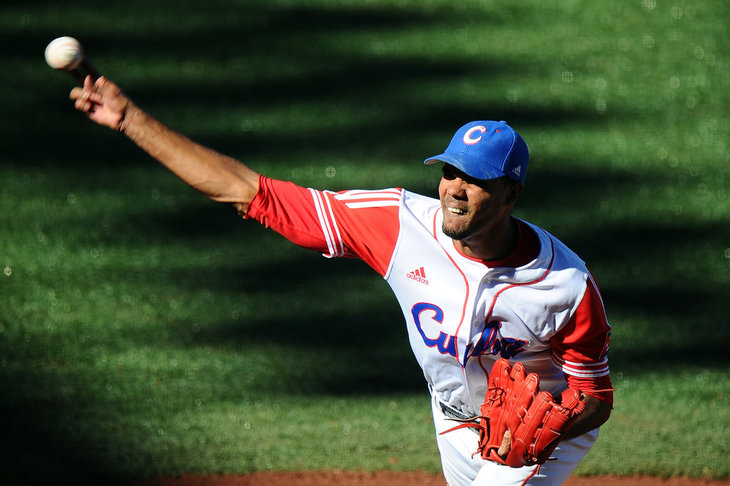 Thankfully, there's nothing serious going on with Buchholz -- he'll just need more time to rest. The MRI revealed no structural damage, but instead, inflammation in his shoulder. According to the Boston Herald's Michael Silverman, Buchholz will rest until there is absolutely no discomfort before pitching again. This likely means the Sox will be without Buchholz for the next few weeks, between the rest period and working his way back through bullpen sessions and rehab starts, but, given the alternative was something potentially serious that ended his season and caused long-term damage to the Red Sox rotation, this is positive news.

At the least, the Red Sox now know what Buchholz's issue is, and he can rest and rehabilitate with fewer of the guessing games of the last couple of weeks. In the meantime, the Red Sox will continue to use their various starting depth options in Buchholz's absence, but it sounds as if that will all be able to end sooner than later, assuming the inflammation dies down as expected.