You'll get the chance to see a pair of Red Sox prospects on national television in just a few weeks.

The Red Sox will have two representatives in the Futures Game during MLB's All-Star week. Shortstop Xander Bogaerts will once again suit up for the World team, while starting pitcher Anthony Ranaudo gets to head to New York to represent the US club. 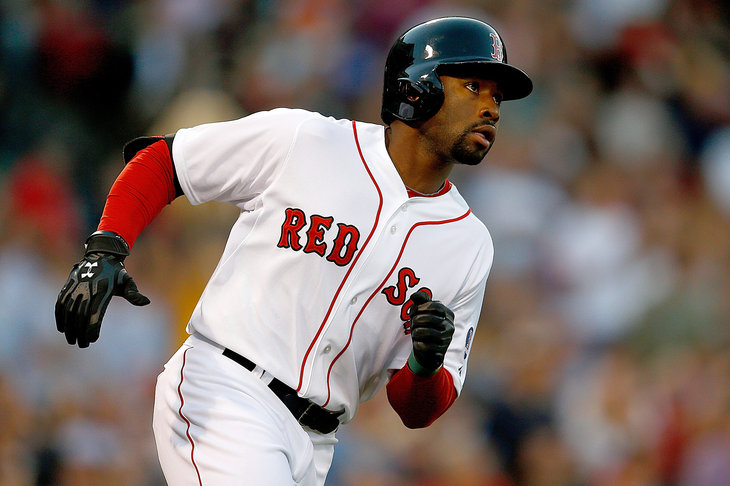 Bogaerts began the year at Double-A as the youngest player in the Eastern League, but was promoted to Triple-A Pawtucket after hitting .311/.407/.502 for the Sea Dogs. He capped off that stint with a .424/.548/.636 June, and finished the level at .315/.392/.531 over 79 games and two years. His progress has pushed him into the top-five of many mid-season prospect lists, and it's no surprise to see him participating in the Futures Game once more given that.

Ranaudo, on the other hand, is a pleasant surprise. The 2012 season was a lost one for him, so his addition to the US team seems like a reward for a fantastic rebound campaign: Ranaudo has a 2.28 ERA with nearly 10 strikeouts per nine innings and a 3.2 strikeout-to-walk ratio in 14 starts and 79 innings. It's easily the greatest pitching he's ever managed as a pro, and it has reignited the idea of him as a high-quality pitching prospect.

Want to see Garin Cecchini join these two at Citi Field for the Futures Game? Vote him in, as he's currently up for the final spot on the US squad against four other prospects. You can vote more than once, too, so feel free to spam it until MLB.com tells you to cut it out.

The Futures Game will be played on Sunday, July 14, two days before MLB's All-Star game.