The Red Sox and the Kevin Youkilis trade, one year later

It's been one year to the day since the trade that sent Youkilis to the other Sox; how have things fared for both parties since?

Share All sharing options for: The Red Sox and the Kevin Youkilis trade, one year later

On June 24 of 2012, the Red Sox paved the way for their third baseman of the future, Will Middlebrooks, to take over the position full-time in the majors by trading away long-time Sox Kevin Youkilis. Youk was packaged to the White Sox in exchange for utility man Brent Lillibridge and former pitching prospect Zach Stewart in a deal that split the fan base in many ways. Was it enough for a long-time Red Sox player who still had an option year and had been so good for Boston, or was it actually too late, the sort of thing that the Sox should have been working on over the winter to open the way for Middlebrooks sooner?

It's... well, funny probably isn't the right word, but it's a bit odd that, one year later, Will Middlebrooks might be sent down to the minors amid a slump that has cost him playing time to Jose Iglesias, a slump that has brought his career line down to a below-average rate severely lacking in batting average and on-base percentage. He's probably not broken forever or anything that drastic, but the fact his development is maybe not quite done hurts the idea he was ready to take over for Youkilis a year ago. Then again, with the way Youkilis has hit since, this might have been a doomed if you do or don't situation.

Youkilis recovered while with the White Sox, but not to his previous levels. He hit a more than respectable .236/.346/.425 with the other Sox, however, good for a 107 OPS+. Middlebrooks ended up breaking his wrist and missed most of the last two months of 2012, but on the other hand, he did post a 120 OPS+ in the time he did play -- 2012 is something of a wash, at least in terms of the comparison between these two. In 2013, though, both have struggled. Middlebrooks, as said, is playing poorly enough that he might be optioned back to Pawtucket to work on things there. Youkilis has been nearly as bad for the rival Yankees, with a line of .219/.305/.343 and a 77 OPS+.

In addition, he's on the DL... again. The Yankees third baseman (at least while Alex Rodriguez is out) missed 30 games between April 28 and May 30 with a bulging disc in his back. He went back on the DL with a herniated disc on June 14, and underwent surgery to repair it on June 20. The procedure will keep him out for most of the rest of the season, if not all of it, and if he comes back, he'll likely be a bench and depth piece. 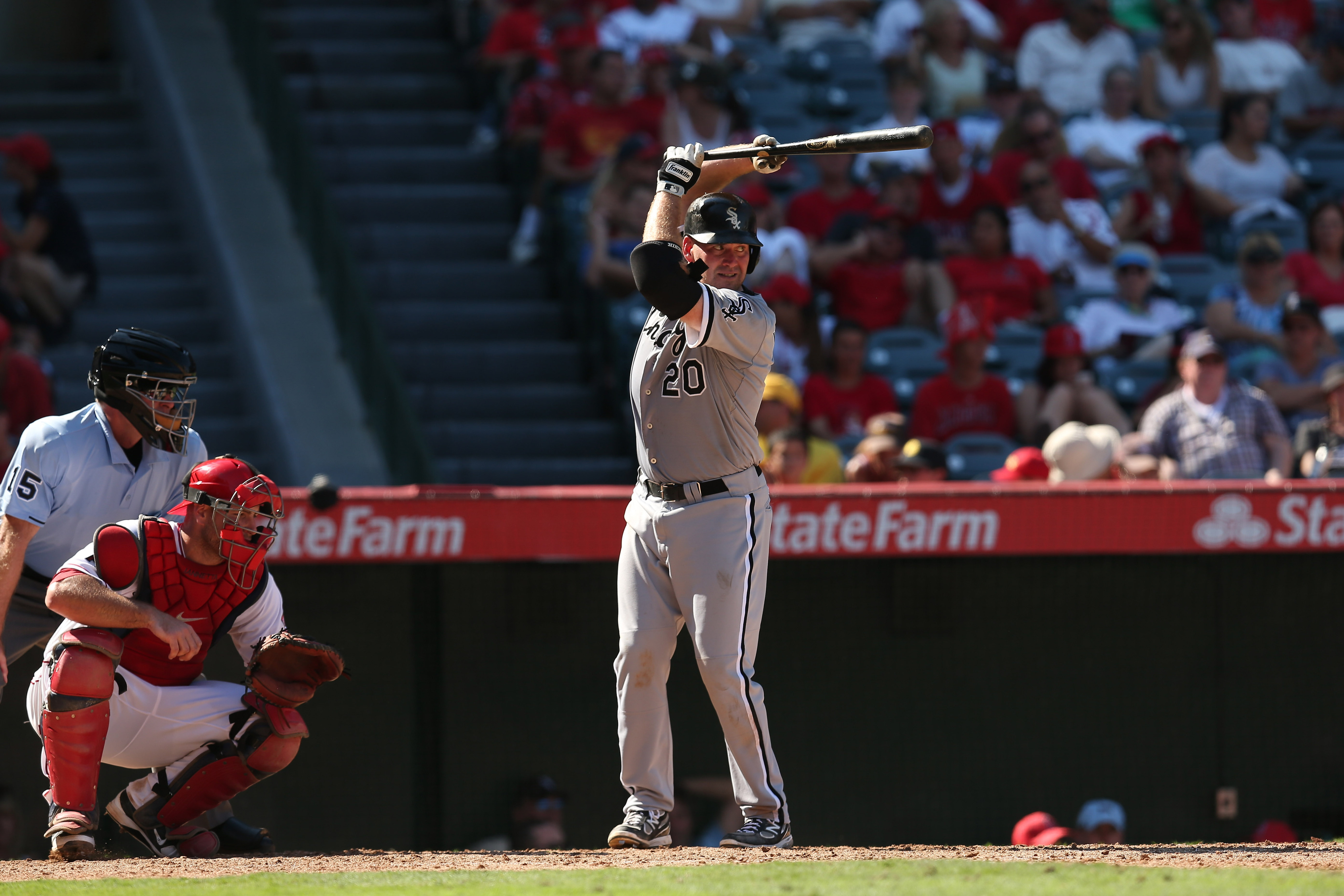 As of today, Youkilis has missed 51 games with injury since the Red Sox traded him, and that doesn't count the games he still has to miss thanks to back surgery. This is precisely why Boston traded him: fear that he wouldn't be available to trade later on, thanks to his status as a health risk. This is also why the Red Sox weren't able to get the kind of package many felt Youkilis was still worth. The White Sox knew what their Red cousins knew, though, and what the Yankees have learned this year: Youkilis just wasn't, and isn't, the same as he was. 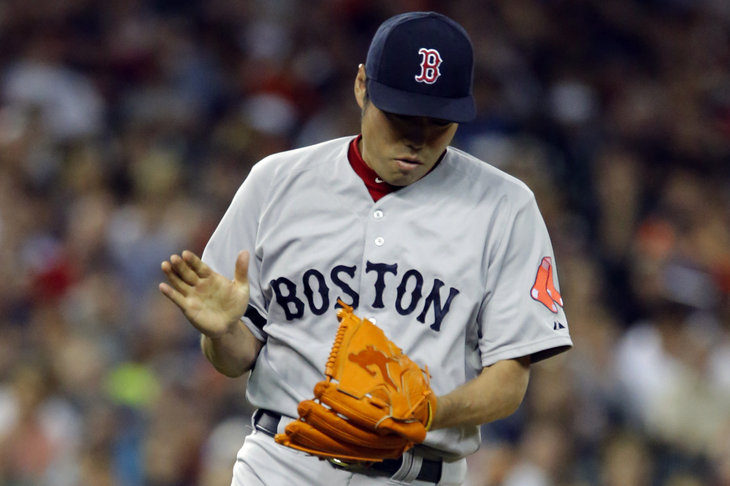 That doesn't make the package Boston received any better on the field, but it does help take the sting off a bit. Brent Lillibridge lasted in Boston for just 10 games and 16 plate appearances with a slash line of .125 all around before he was traded to the Indians for Jose De La Torre, who is on the 40-man roster, has options, and who, at the least, could be a useful long-relief piece for the Red Sox the next few years while those remain. Zach Stewart was designated for assignment this past off-season, and then traded to the Pirates, who sent Boston minor-league pitcher Kyle Kaminska. Kaminska retired earlier this year, despite being a pitcher with a chance at the majors, leaving the Sox with nothing from the Stewart portion of the deal.

Well, sort of. Stewart was horrific in Boston, going 0-2 in his two starts thanks to allowing 14 runs and four homers in a combined 5-2/3 innings of work. On a team that won just 69 games, Stewart's poor outings stood out, and, like the other disappointments in the rotation, he helped Boston secure the #7 pick in the 2013 draft. He didn't do it by himself, but with Kaminska retired, it's the most significant thing he gave to Boston in his time there.

So, the Sox got better draft position as well as six years and three options of Jose De La Torre for Youkilis. What Will Middlebrooks will become is a question that can't be answered now, but at this point, one year later, we at least know that holding on to Kevin Youkilis wouldn't have changed anything about Boston's current third base situation.