Can closer by committee work in Boston?

"Closer by committee" are viewed as three of the dirtiest words in baseball. But can it work in Boston?

Share All sharing options for: Can closer by committee work in Boston?

The words "closer by committee" inspire an almost visceral reaction in baseball fans these days. Often a code word for "losing games late," it seems like fans would prefer to run every player who would close in such a situation through the closer spot one at a time rather than be uncertain about who is expected to pitch the ninth.

Has the idea gotten a bad name, though, because of the situations in which it is used? How often is it not closer by committee that's at fault, but the actual talent level of the players forming the committee? Generally speaking, when a team can't find a closer, it's because their bullpen isn't very good. And so the arms asked to take on the ninth in turns are themselves not very good.

That's not the case in Boston, however. Joel Hanrahan was an unmitigated disaster, and Andrew Bailey is clearly not the same since his trip to the disabled list. And yet, the Sox still have five different relievers currently sporting an ERA of 3.15 or lower over 20 innings or more. This is a solid group of relievers. 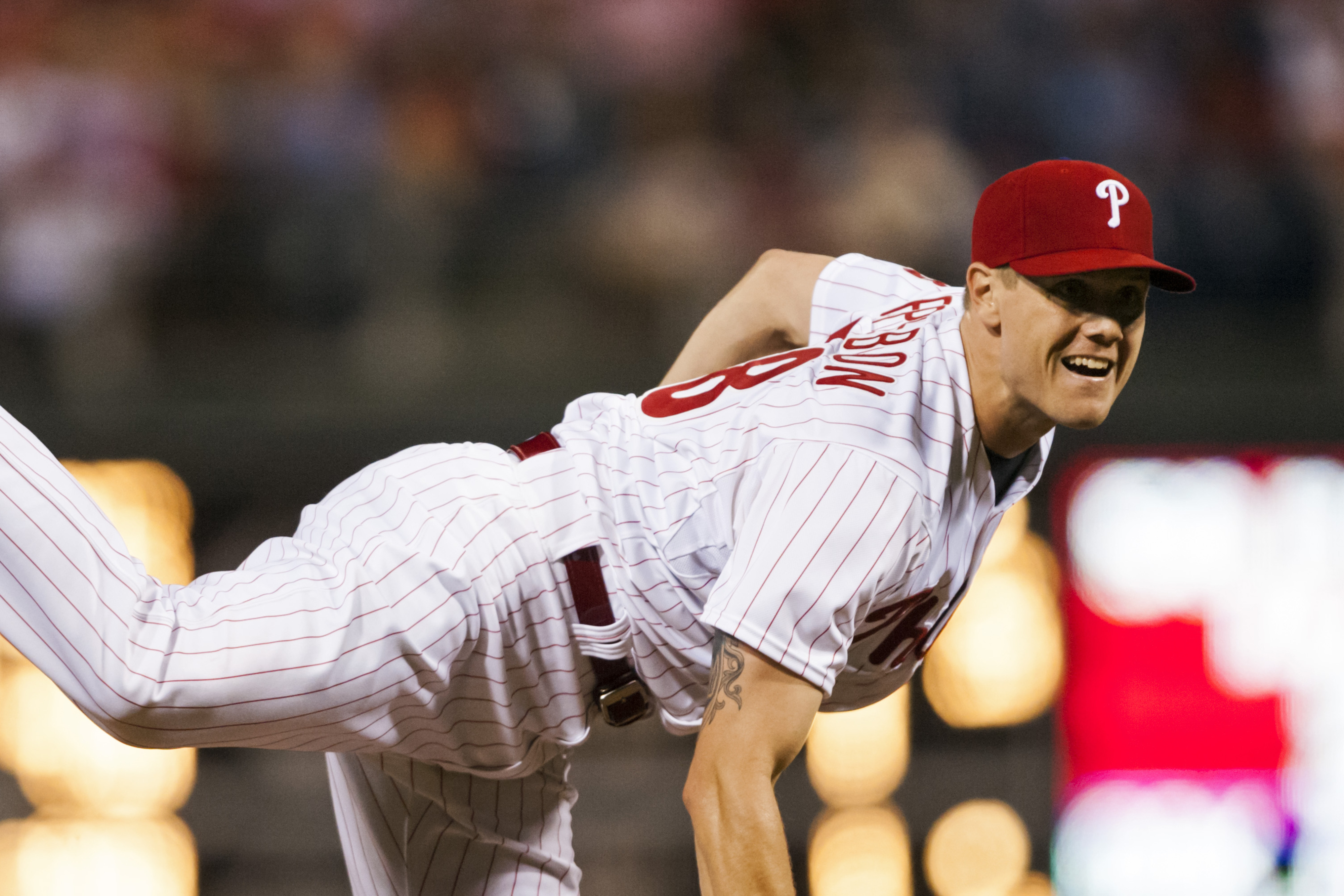 So why not just take one of them and make them the closer? It's something that could work, particularly, in my mind, with Junichi Tazawa (Uehara would be ideal, but frankly needs to be used a little less as is if he's to last). Still, the only reason for the Red Sox to commit to a closer is if it's absolutely necessary. Obviously only John Farrell can really know if his relief corps is the type that can deal with not knowing exactly where they're going to be used on any given day, but the upsides to closing by committee are numerous.

For one thing, closer by committee would make sure the best man for that specific job is in the game at the right time. Last night, we saw Koji Uehara face the incredibly dangerous heart of the order in the eighth before Andrew Bailey coughed up the game in the ninth. That happened because Bailey is just not a good relief pitcher right now period. But imagine if Bailey was just an average reliever. Doesn't it still make more sense to have the dominant Uehara take on the dangerous at bats against Cabrera and Fielder?

And what about the ninth itself? What if there are lefties coming up? I know nobody is quite ready to see Andrew Miller in the ninth just yet, but on a night when the bullpen is gassed and he's going to have to pitch one inning or another (and how often have we seen that situation this year?) it's certainly better to have him in against the batters he excels against than forcing him into a R - L - R seventh.

There's also the benefit of keeping the Red Sox out of the always overpriced market for closers. Ben Cherington's record with trading for closers isn't exactly stellar as is. Wouldn't we rather have him pick up a solid middle reliever who can join the group rather than spend significant prospects and payroll room on another shot at finally getting a closer who works? 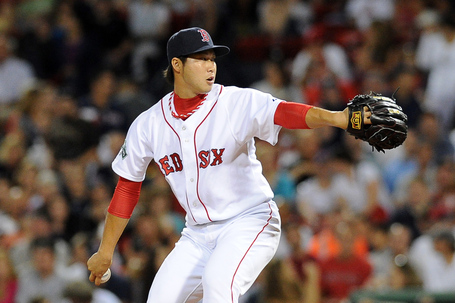 It could even allow Andrew Bailey to make a significant contribution at some point later in the season. He was a good pitcher before the injury, and while we're not ready to give him the last shot at the biggest opportunities, it would keep a place open for him (in the rotation of relievers, not the closer's role) should he prove himself with good performances in low-leverage games. The problem with Bailey is likely physical, after all, not mental. If he's throwing well, he's throwing well.

It's possible that some pitchers will prove themselves unable to join the committee. While there's nothing inherently more difficult about the ninth, the baseball world has built it up to be bigger than it is, and some players just can't tune out that noise. Still, the Sox have plenty of bullets to work with, even if one or two turn out to be duds. The key is to remain flexible and fluid, so they don't keep running out struggling relievers into big situations and giving away games and resources to tradition.