Recent success leads us to wonder if Doubront has finally figured out his early season issues.

Felix Doubront did not have a good start to the 2013 season. The lefty starter struggled to begin the year, with both his velocity and mechanics far from where they needed to be in order for him to succeed. With prospect Allen Webster in Triple-A Pawtucket, Rubby De La Rosa working his way back to full strength after Tommy John, Franklin Morales coming back from the DL, and the rest of the rotation doing their job, it looked as if Doubront might end up the odd man out this summer.

Instead, Boston took the patient approach with him, trying to work out the flaws in his mechanics while Doubront tried to figure out how he was going to succeed with lessened velocity. There have been some bumps in those roads, but he's mostly succeeded of late: whereas Doubront owned a 6.40 ERA after his first six games and 35 innings, he's posted a 2.81 ERA over his last seven and 41-2/3, including Tuesday's eight-inning shutout gem against the Rays.

That was the first Doubront start ever in which he's recorded an out in the eighth inning, never mind finished the frame. He had thrown just 93 pitches in those eight innings, in stark contrast to the 100-plus pitch efforts we're used to seeing from him in affairs that last just five innings, six if the Sox' pen is lucky. He's averaged six innings per start in this stretch, however, and 100 pitches per start on the nose, all while striking out 8.4 batters per nine and walking 3.5 per nine.

If he could keep those numbers up, he would be a very valuable back-end starter. There are some issues, of course: his .268 batting average on balls in play in this stretch is likely to regress around 25-30 points in the wrong direction, and he's lucky his five homers in his last seven starts haven't amounted to more trouble. With that being said, we're talking about him falling back from a sub-three ERA, so there's some room for him to drop before he catches himself in still-productive territory. 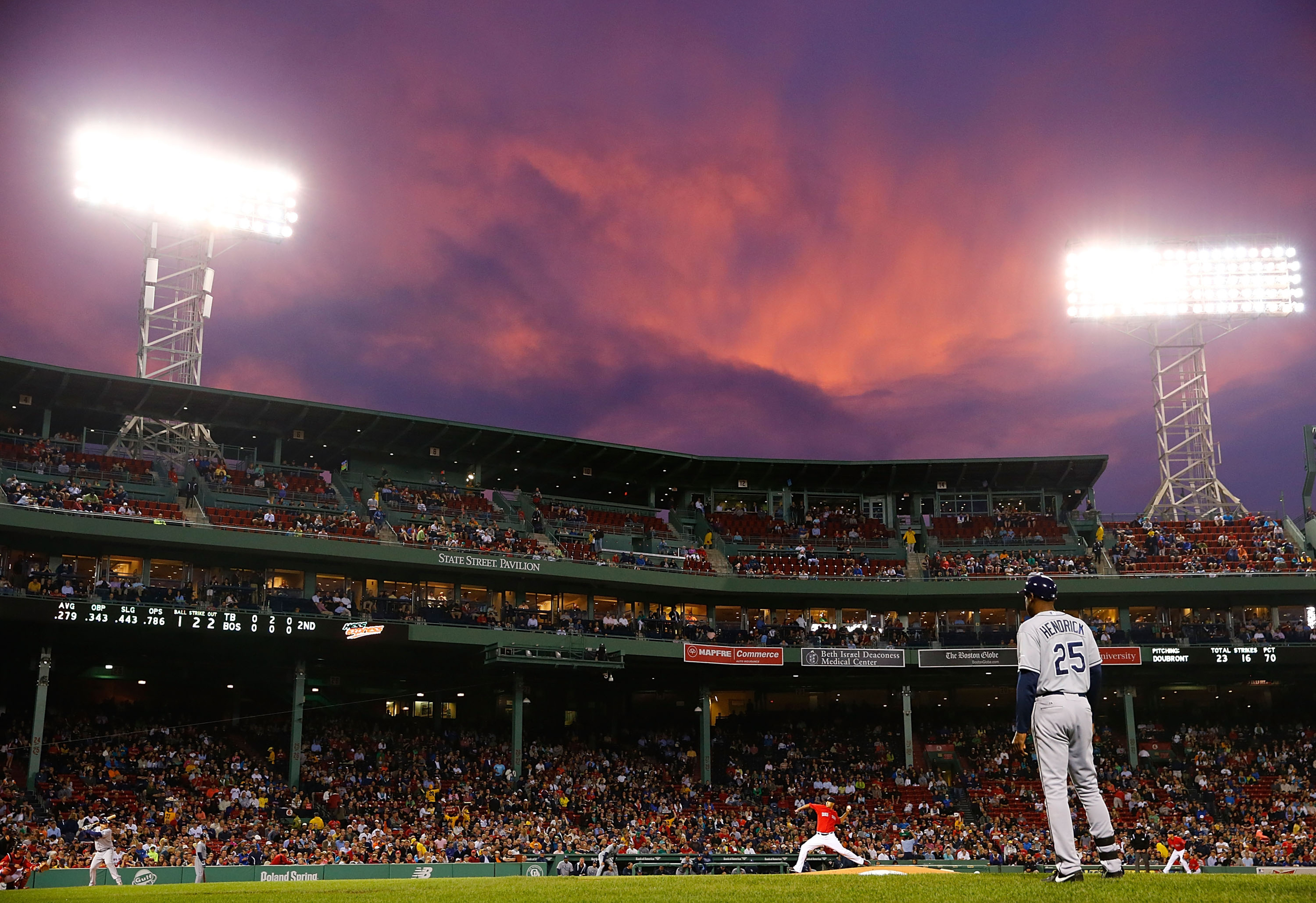 Doubront isn't throwing many more strikes, as his recent seven starts amounted to 62 percent strikes against the first batch's 61 percent. The strikes looking and called rates are roughly the same, too, so he's not necessarily doing anything better in those regards. No, the difference has more been about what he's throwing, and how well. According to the PITCHf/x site Texas Leaguers, Doubront has started to utilize his four-seam fastball far more often, and it's led to better results for his secondary offerings.

Doubront thew his four-seam fastball 35 percent of the time in the season's first six games, but has since increased that to 48 percent. His two-seamer has dropped from 25 percent usage to eight percent, and in turn, his ground outs vs. air outs have fallen a bit between these two stretches -- but not by enough to justify switching back to more two-seamer usage, if that's been the problem pitch for him.

Trouble ahead: Felix Doubront’s struggles up in the count 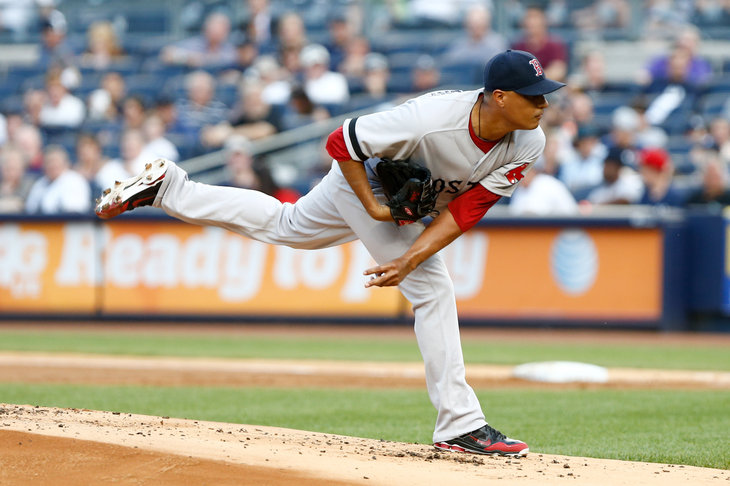 Some of the biggest problems for Felix Doubront this season have come when he gets ahead of hitters. We take a look at why.

He's been locating his change-up far more effectively, and the fact that his four-seamer has worked out well has given him more opportunities to use that off-speed offering. He's seeing fewer whiffs on the change, but has increased the overall strike rate from 64 percent to 74 percent, and has seen a similar jump with his curve as well.

Doubront has seemingly tightened up his repertoire a bit, sacrificing the existence of another option because it just wasn't working out for him as well. It's a pitch he had issues locating in 2012 as well, as he often lived and die in starts depending on how well that pitch could be located -- it's one of the problems that has led to Doubront's lengthy plate appearances, nibbling, and wasted pitches that shorten his outings. If more four-seam fastballs -- a pitch he can consistently throw for strikes -- is the way around that, then sticking with that plan is an obvious move.

It's a subtle change in some ways, since Doubront didn't add anything to his repertoire. Simply subtracting from it, for now, seems to have done enough to guarantee him a rotation spot going forward, though. If he can continue to locate his secondary stuff, setting it up with his four-seamer, than this success should continue to a degree that's helpful to the Red Sox as they seek to hold on in the American League East.