Andrew Bailey has had a couple rough outings out of the bullpen lately, which have led some to look elsewhere for players to pitch the ninth inning. This a ludicrous idea, and extremely premature.

Share All sharing options for: Andrew Bailey's closer role shouldn't be in danger

Everyone knows that Boston can be a ruthless sports town, especially when it comes to the Red Sox. That quality is exacerbated when it comes to high-pressure situations, when everyone is watching and any mistake will be discussed for days. Unfortunately for Andrew Bailey, his role as a closer fits that criteria all too well, and he is learning now that any slump will be dissected, and oftentimes overreactions will occur. Such is the case now, as people are already planning on who they'll replace him with, whether it be internally or externally. This type of planning is premature, and Bailey deserves a longer leash than many are giving him.

The root of these criticisms have stemmed from two ineffective appearances in Bailey's last three games. The first came in the 14-inning marathon against Tampa Bay last Monday. In that game the Red Sox took an 8-6 lead in the top half of the tenth, and brought in Bailey to close it out. He started the inning by giving up a home run to Jose Lobaton, only the sixth of his career. He followed that up by walking two straight, then giving up a single to load up the bases before walking in the tying run and blowing the save. He was able to get out of the bases loaded, nobody out situation that followed, though, keeping the game knotted up, with Boston eventually winning.

His next misstep came on Saturday, when Bailey again came in to close out a save situation, this time with the Red Sox leading by three. This inning started out with a single by Adam Jones, starting out the panic. The situation was made worse by Matt Wieter's home run after a strikeout, brining the Orioles within one. After a single by JJ Hardy raised the city's blood pressure, the Sox were bailed out by an inexplicable baserunning mistake by the pinch runner, Alexei Casilla, who was doubled up on a fly out to right field to end the game. Those were two very shaky outings by Bailey, which combined has started to stir a panic throughout Red Sox fans. 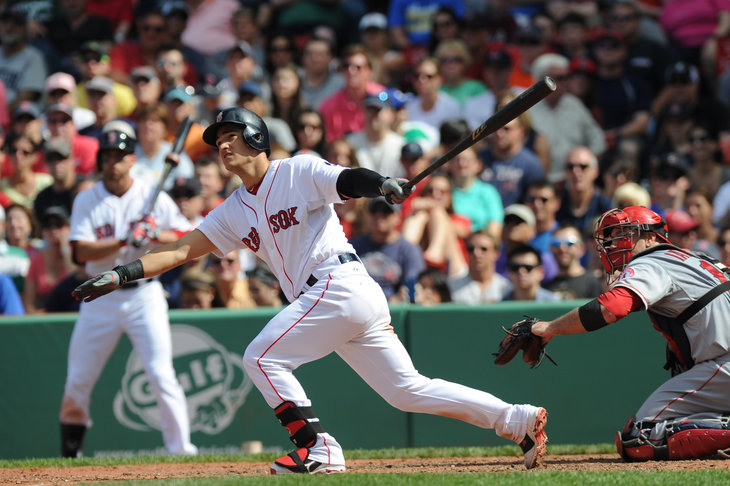 The shortstop's weird 2013 season gets even weirder, as he's now tops on a big-league leaderboard.

The thing is, when you take a step back, you realize that Bailey has not been bad at all when he's pitched this year, and deserves a lot more leeway with the fan base. Two bad outings should never spell the end for any reliever, especially not one with an established track record like Bailey has. Hell, even Mariano Rivera, the greatest closer of all time, had two blown saves without recording an out in the span of a couple weeks. Bailey's body of work, both this season and throughout his career, make him worthy of some more patience.

Looking first at his success so far in 2013, he has been more than formidable in the closer role this year. Through 21-1/3 innings, Bailey has pitched to a 2.35 ERA, with a 30/9 K/BB ratio, and a 3.95 FIP. Through June 9th, his last appearance before that game in Tampa, he had a 1.47 ERA with a 27/6 K/BB ratio, and just two home runs allowed as opposed to four. With relievers, two bad outings can skew their stats pretty drastically, which causes small samples to be risky to work with. This could be seen in full force last year, when he threw just 15-1/3 innings and had a bloated ERA of 7.04. Even though his 4.53 FIP isn't anything to write home about, it still indicates he was much better than his ERA would indicate.

Looking back at his entire career, he's proven that he's clearly an above-average reliever. He established himself as one of the better closers in the league in his tenure with Oakland, making two All-Star teams and never posting a FIP above 3.00. Even when you add in a few extra home runs with the move from the AL West to the AL East, his numbers still look like one of a very serviceable closer.

Of course, the giant elephant in the room with Andrew Bailey is always going to be injuries, as he's only pitched more than 40 innings in a season once, in his rookie season. However, this isn't a good enough reason to make a move for everyone's new favorite trade target, Jonathan Papelbon. With their current bullpen, they have Junichi Tazawa and his mouth-watering 36/4 K/BB ratio to step into the closer role. This still leaves Koji Uehara for the set-up role, with Andrew Miller providing him some assistance. They'd also still have the underrated Craig Breslow in middle-relief, as well as the revolving door of replacement arms they've been calling from Pawtucket who have been mostly impressive. 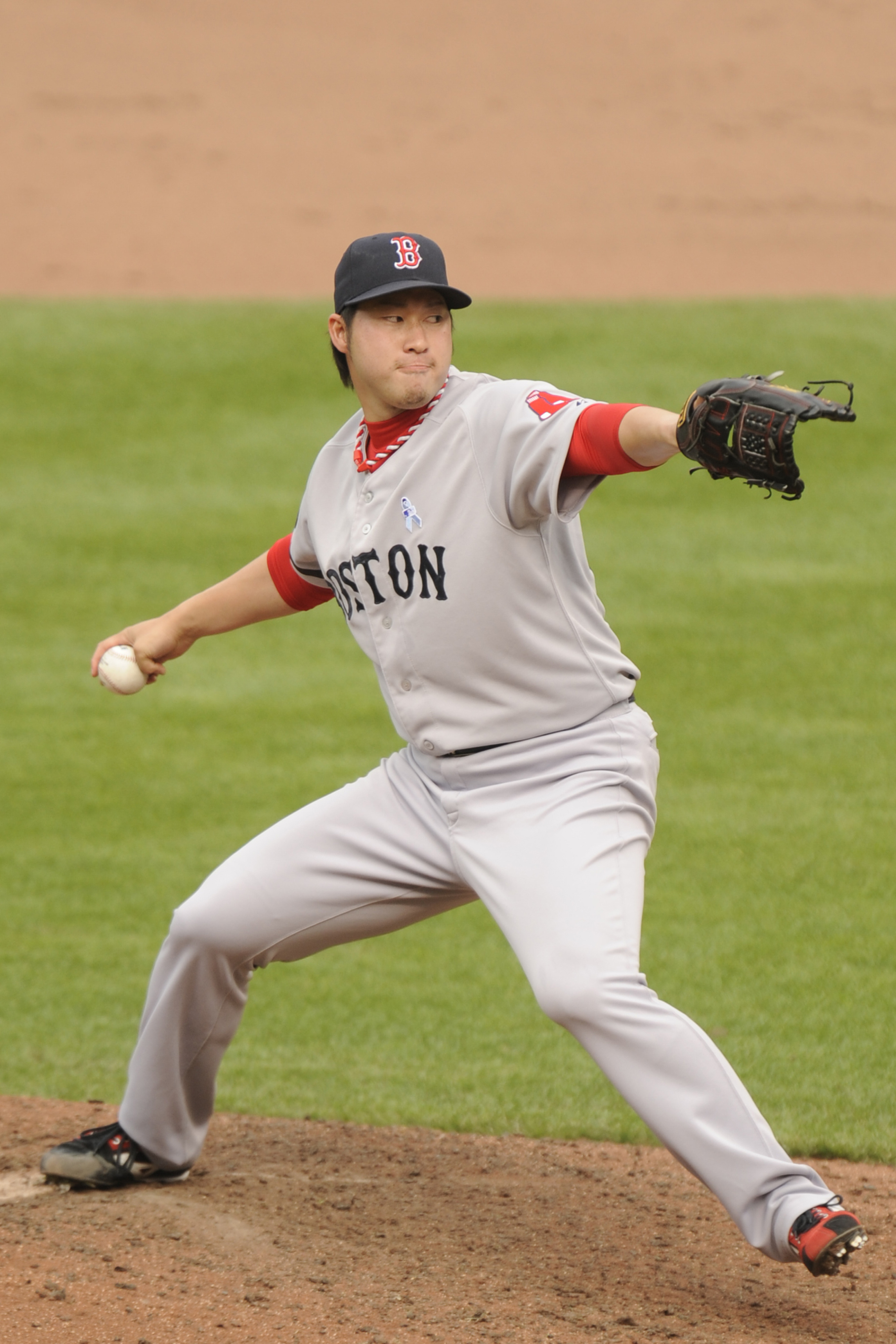 If they do insist on making a trade for bullpen help at some point, it shouldn't be a guy like Papelbon, or anyone else who would instantly take the closer position from Bailey. Instead, they'd be better off with a guy who would be fine with a middle-relief or setup role, who could step into the 9th inning if they needed them to. Pitchers like this generally aren't too tough to find on the trade market around the deadline, and Dave Cameron makes a compelling case for Jesse Crain here.

Whatever the Red Sox front office decides to do, they can't fall into the trap that Boston's fans often find themselves in overreacting to a few weak appearances. Andrew Bailey has built a resume that proves he is deserving of the closer title, and two rough games won't change that. Especially with him being under team control for next season as well, there is no need to find a new long-term option. In case of injuries, the Red Sox find themselves with a deep enough bullpen to sustain his loss. Over the next few weeks we'll be reading a lot of trade rumors, but one thing that's sure is that it's way too early to take the ninth inning away from Andrew Bailey.