Boston heads to New York, hoping to still be in first when they leave.

It's far too early in the season to panic if the Red Sox don't win this series against the Yankees, but there will be plenty of reasons to be disappointed. For one, if the Yankees win two of three, the Red Sox will see their slim two-game lead in the American League East cut to one. If the Yankees sweep, Boston is all of a sudden one game back. And, while this isn't quite as exciting, if the Red Sox lose game one, they have to settle with a .500 May, when they could have had their first consecutive winning months to open the year since 2009 instead.

So hey, if you're only going to win one of three, Sox, make sure it's at least Friday's contest, so we have something positive to note about the weekend.

With that being said, the Sox might be coming to New York at the right time to do more than win just one. The Yankees have lost five in a row, and have seen their run differential shrink to just +15 thanks to injuries and an offense that's beginning to remember it's made up of part-time fill-ins. They have a 91 OPS+ as a team -- fourth-worst in the AL -- and have hit .233/.283/.379 as a team in May. Curtis Granderson was briefly back, but is gone once again and has undergone surgery to insert a pin into his knuckle. Mark Teixeira and Kevin Youkilis were both out with injuries, but will be back in time for this series. The pitching remains intact, too, and Boston will face plenty of it this weekend in the Bronx, so don't get too excited just yet.

Lester was supposed to pitch on Thursday against the Phillies originally, but with Clay Buchholz shuffling back-and-forth thanks to his collarbone discomfort, Lester ended up shifted to the series opener against the Yankees. It's a battle of two of the AL East's top southpaws, with Lester, who hasn't been striking out hitters as much as during his peak but is still productive, taking on Sabathia. 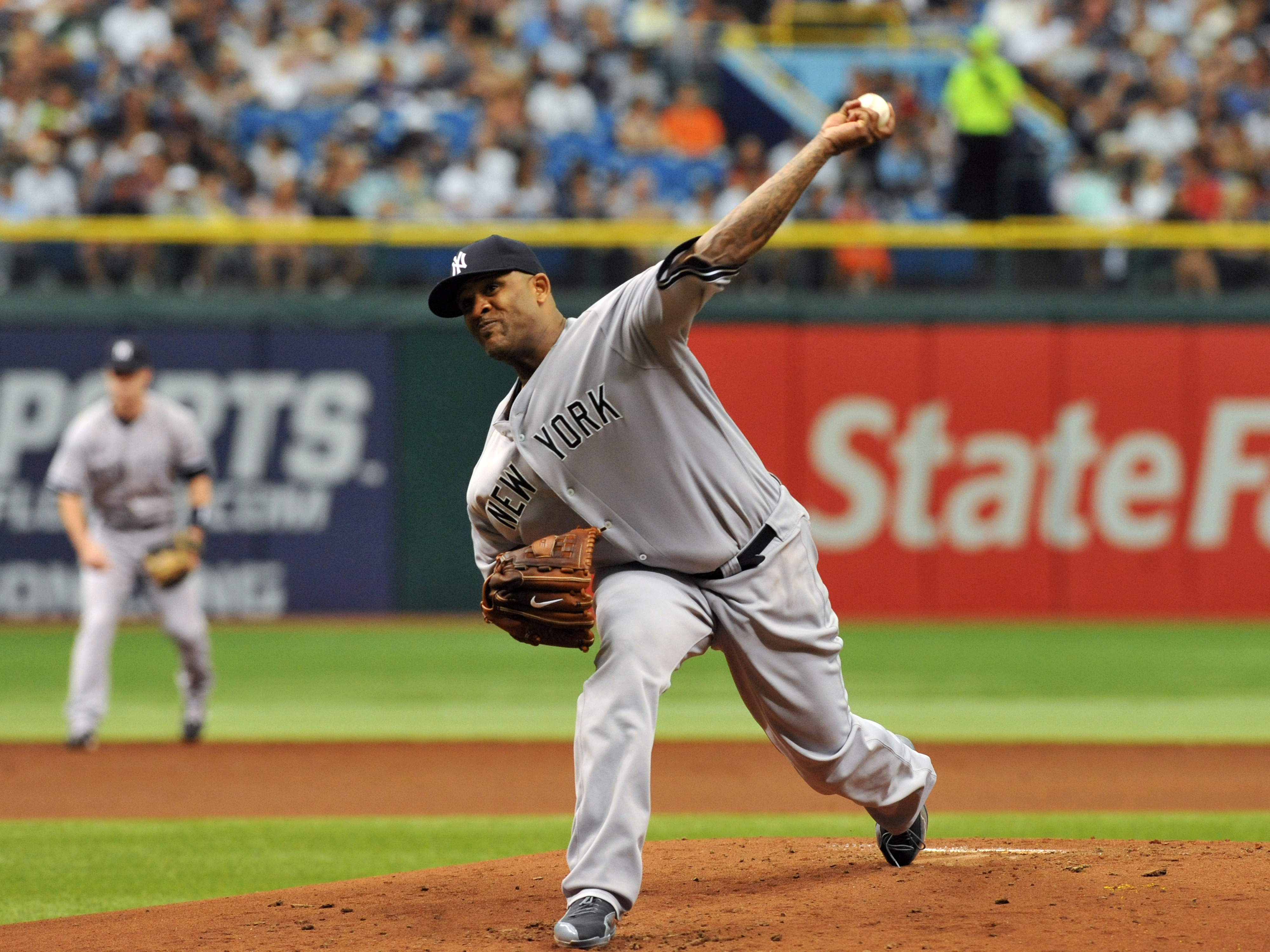 Sabathia has been merely pretty decent this year, with a 106 ERA+ and just 7.6 strikeouts per nine. It's too early in the year to be overly worried about that, though, the Yankees would like to see a reverse of his last two starts, in which he allowed 11 runs over 13-1/3 innings while allowing three homers. With any luck, the Red Sox can chase Sabathia early just like they did back on Opening Day, but hoping for that is a bit much given his history.

This is the one game of the series that seems the most volatile, as Doubront has been all over the place in terms of runs, walks, and strikeouts, with far too much of the first two far too often. Hughes is guilty of his own issues, as he's seen his ERA jump from the 3.60 he lowered it to after his first start of May all the way to 4.97. He's had a couple of solid outings his last two times out, limiting the Orioles and Mets to three runs over 13 innings, but if Hughes has been anything in his career, he's been erratic.

If any game this series is going to cross the four-hour mark, this would be the one to bet on. That, or they'll both strike everyone out in an efficient fashion, limit walks and homers, and be done before 10, just because.

Buchholz returns to the mound after missing his last start as well as the original return date of Friday, and he'll take on Kuroda, who has assumed the role of Yanks' ace while Sabathia (relatively) scuffles. Like Buchholz, Kuroda is in the midst of his greatest season to date, an underrated arm sitting down opponents with regularity en route to a sparkling ERA. Hopefully, with this game nationally broadcast on ESPN -- Boston's first Sunday Night Baseball appearance of the season didn't come until June -- the two pitchers will put on a show.

One where Buchholz wins, I mean.