Could the Red Sox pursue a trade for Cliff Lee?

With the Phillies struggling just to tread water, could Cliff Lee be a trade target for the resurgent Boston Red Sox?

Share All sharing options for: Could the Red Sox pursue a trade for Cliff Lee?

Back in December, we heard that the Red Sox had approached the Phillies with an eye to acquire Cliff Lee. At the time, they were rebuffed--the Phillies were unconvinced that they couldn't bounce back from 2012 to compete in 2013. As of now, though, it's the Red Sox who are back in business, with the Phillies sitting at 13-16 with a -23 run differential.

All this has gotten Jim Salisbury over at CSNPhilly.com wondering if Cliff Lee is still going to be with the Phillies after the trade deadline, and if the Red Sox--or Rangers, or Dodgers--will be the ones to take him away.

Normally this sort of big-name trade rumor can be shrugged off. Yeah, everyone likes to throw around the stars because it's interesting and exciting. How many times have the Red Sox been connected to Hanley Ramirez in the last decade? Felix Hernandez? It's almost amazing that there's time to actually fit in the real trades along the way.

This time, though... well, maybe I'm crazy, but this seems more plausible. Let's look at the facts:

The Phillies are not in a good place

A 13-16 record is one thing. A 13-16 record with Ryan Howard looking completely cooked, Chase Utley on the way out, Jimmy Rollins likely not terribly far behind, and Domonic Brown still not impressing is another thing. Toss in a bottom-10 farm system, and the Phillies aren't contending right now, and don't really have a great gameplan for getting back to contention in the future. Right now their best hope seems to be to spend a lot of money in the offseason, but unless they're going to lure away Robinson Cano from the Yankees, the talent isn't necessarily there for the taking. To make a long story short, they could use a nice kickstart to their rebuilding process.

Cliff Lee's contract is not ridiculous

We spent all offseason talking about how weird it would be for the Red Sox to dump the contracts of Crawford and Gonzalez only to turn around and sign someone to a long term deal. Cliff Lee, however, is already signed. He was signed a little bit ago, in fact, with his contract only running through the end of 2016. While that still takes him through the same ripe old age of 38, the Sox would be approaching this with the added information of the last couple of years. They know now that he has held up reasonably well (assuming he can get some of the strikeouts back before, say, July), and so have less time to sweat out a collapse. And, frankly, if they get a good version of Cliff Lee for 2013 and 2014, stomaching a declining version in 2015 and 2016 doesn't really hurt all that much. 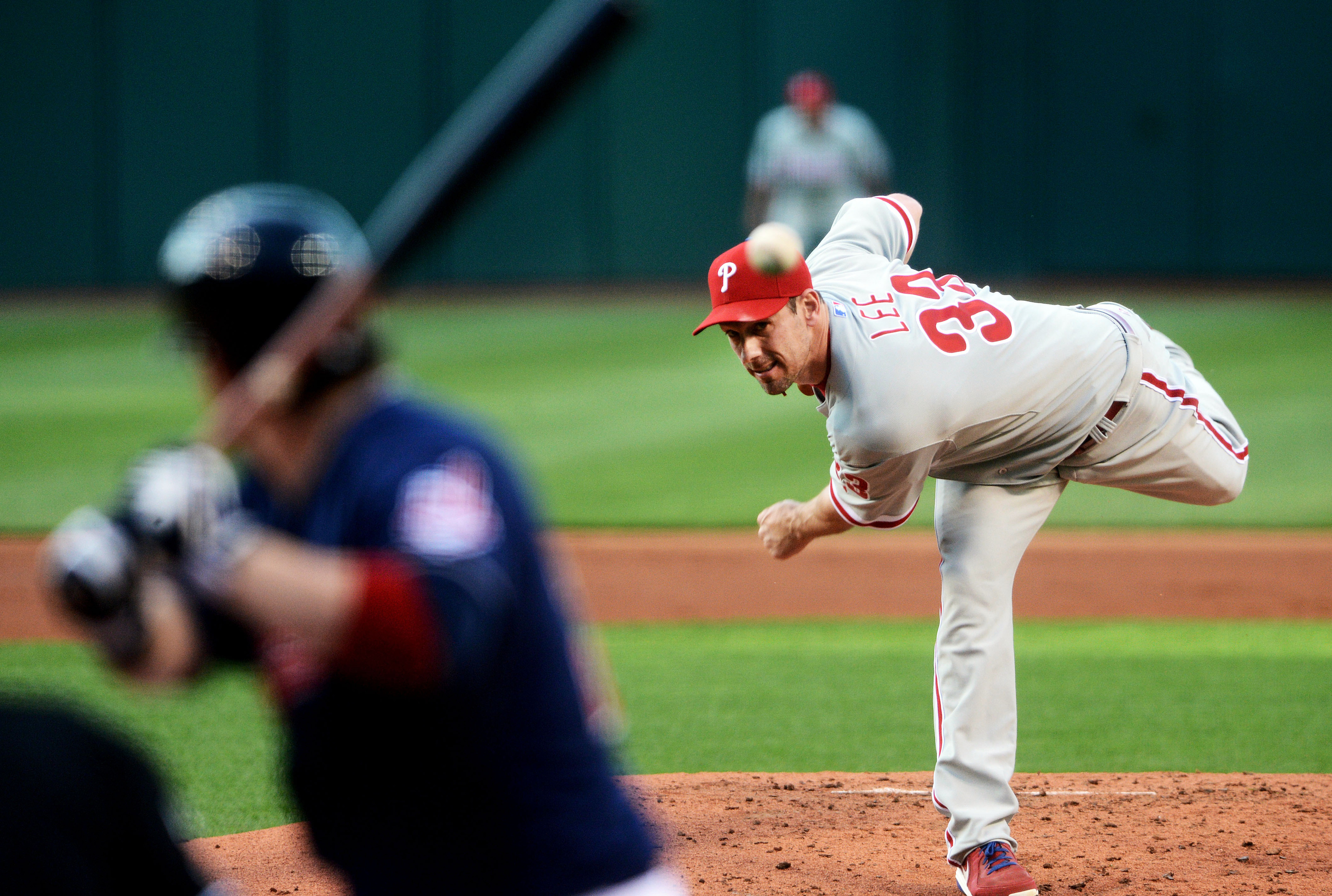 And, boy, do I ever mean stacked. Anthony Ranaudo is back, Henry Owens is putting it all together, Deven Marrero is hitting, Allen Webster is pretty much ready to hit the majors, Brandon Workman is killing it, and if Garin Cecchini and Sean Coyle both have a bad day in the same game the universe will presumably collapse in on itself from the sheer improbability of it all. All that, and I haven't even mentioned the Three B's. Obviously, that's not a reason to trade away talent for no good reason. But it is a reason to be more willing to listen to trade offers--even those that are likely to be incredibly expensive.

All this, however, only goes so far as to make this feasible. The Red Sox have the pieces, and both teams would have the motivation to make the trade if we never got into specifics. It hardly makes it a sure thing, or even a good idea. Chances are that the Phillies would be asking for an arm and a leg, and as we know the Red Sox can be awfully stingy with their prospects for anyone but a franchise defining player. 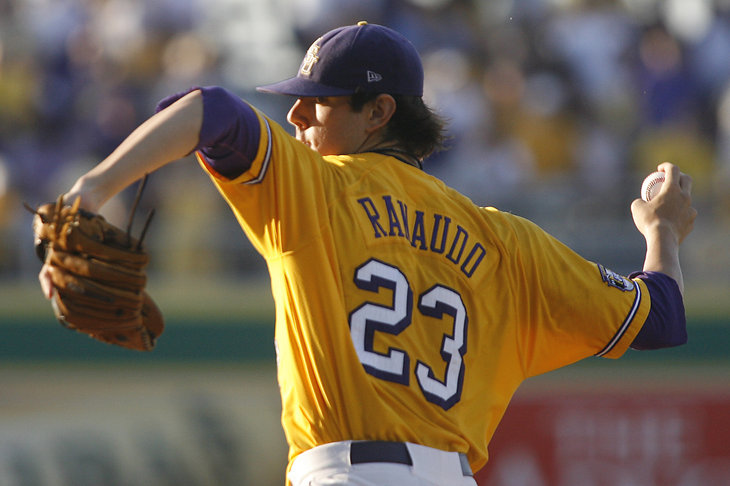 Any trade like this, really, is a long shot. When dealing with players this good and so much money, it's much harder to bridge the gaps in terms of valuation. While the difference in opinion on a lesser player may range from a C+ prospect to a B- prospect, for lack of a better scale, when it comes to top stars like Lee, the difference could be not in whether he's worth an A prospect or an A- prospect, but just how many A-level prospects the player is worth. It's really difficult to make both sides happy in such a situation.

Still, as the season goes on, if the Red Sox' rotation seems like it's going to be a man short, and both teams keep heading in different directions, this is something to keep an eye on. The Red Sox have been out of the spotlight for a few years now, and with so many bullets in the minors, they might be sorely tempted to make a big move if the time is right.