Cliff Lee dominated the Red Sox for eight innings Tuesday night. Was his performance an audition for a trade deadline move?

Share All sharing options for: Cliff Lee vs. Red Sox: a Fenway audition?

There is no more telling sign that the Red Sox are back than the fan base coveting a struggling team's star as early as late May. The trade deadline may be two months away, and the Phillies may be hanging around .500, but sure enough with playoff races back in the minds of the fans, Cliff Lee has become the center of attention for those members of the Fenway Faithful hoping for an upgrade.

If those fans were already chomping at the bit to take a run at Lee, the southpaw's performance at Fenway Tuesday night will likely have driven that frenzy to another level. Eight innings, one unlucky earned run, eight strikeouts, and a whole lot of nothing from one of the league's best offenses.

For any National League pitcher, there will be questions surrounding a move to the American League. Even for someone like Lee, who spent so much time in the American League, a lot can change in two years, and the NL can hide that. This year there's even more reason to be skeptical, with his K/9 down and his fly balls up. It's not a typical recipe for success. But the way Lee pitched last night could have worked against an All-Star lineup, even one made with no consideration for position.

That gives Red Sox fans plenty of reason to want Lee, but that's not exactly the hard part. Sox fans, after all, have a long history of this. Obsessions may transfer from Johan Santana to Roy Halladay to Felix Hernandez, but so far the common theme for all these sagas has been a lack of results. In the end, the Mets and Phillies outbid them on Santana and Halladay, and Felix has always been and seemingly will always be a Mariner--the one man they will not part with. Perhaps more than any other fanbase, Sox fans have a tendency to feel entitled to other team's stars, even when those players aren't terribly likely to come to Boston. 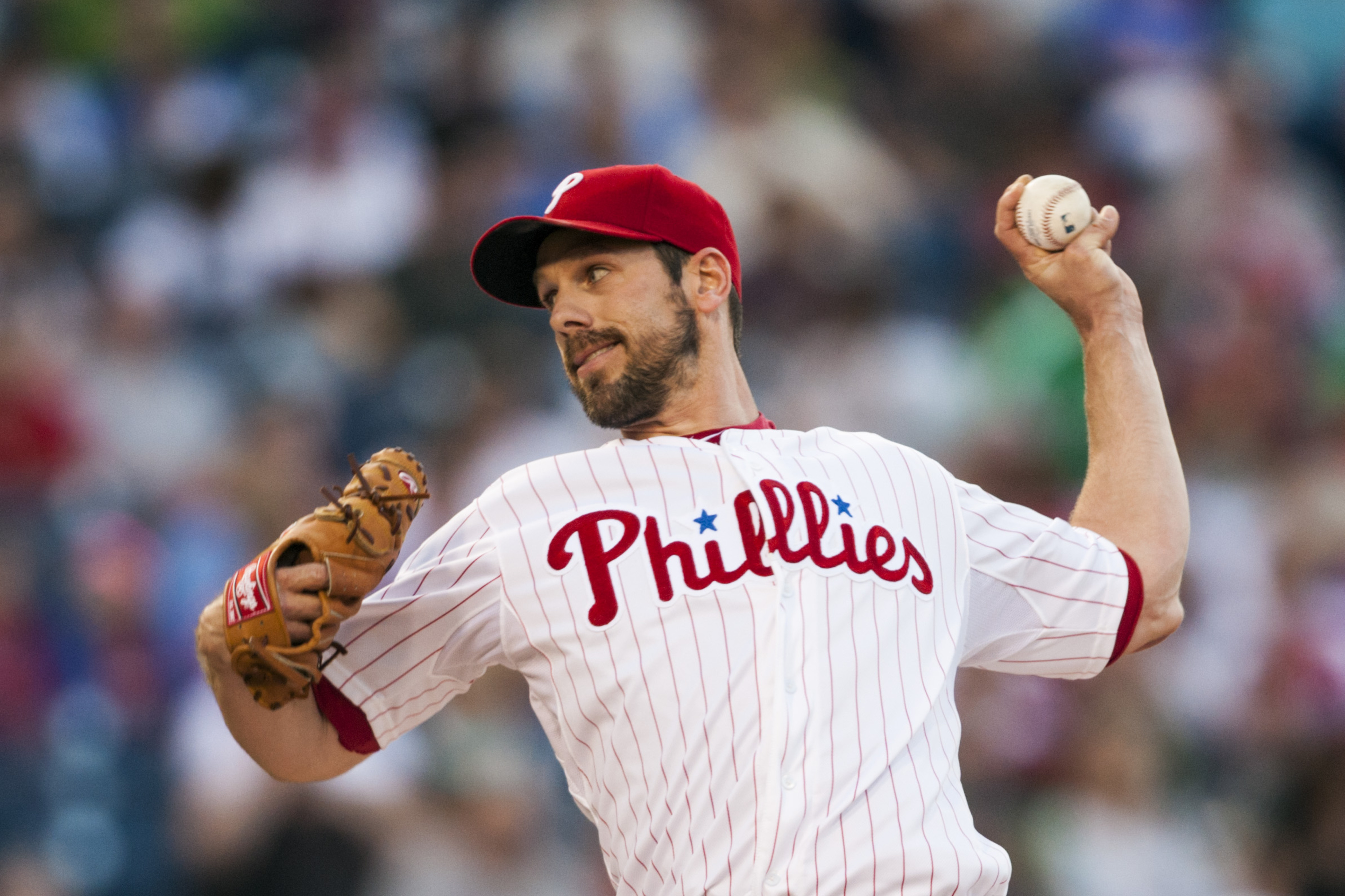 Will Lee be different? There's reason to doubt. At 25-27, the Phillies are down, but not out. While conventional wisdom would suggest they're really not headed towards contention now, and with contracts like Ryan Howard's on their books, a $27.5 million starting pitcher, however good, might just be too much to carry on the payroll.

But if that's conventional wisdom, it doesn't necessarily mean it's the route Ruben Amaro Jr. will take. After all, he's the one who signed Howard to an extension in the first place. If nothing else, Amaro is a major wild card in the whole situation.

Even if the Phillies do decide to sell, though, that just means the Red Sox will have a market to enter into. Do they have the talent to get a trade done? Absolutely. The farm system is pretty stacked at the moment, from the bats of Bradley, Bogaerts, and Cecchini, to the arms of Webster, De La Rosa, Barnes, and Ranaudo. There's a lot of talent at the top-end of the system to center a trade around.

Any trade, however, needs to be seen for what it is. The Red Sox have traded high-talent prospects for big-money stars in the past. The problem is that without proper balance, the team ends up with tons of expensive players and not enough inexpensive homegrown talent to fill the ranks. For many teams, that's an acceptable loss to really push a chance to succeed. The Red Sox, though, are not a team that looks at rebuilding as an inevitable part of the process. And while they've been willing to trade prospects in the past, there has to be some significant reluctance to part with the sort of package that would be needed to acquire a guy like Lee. 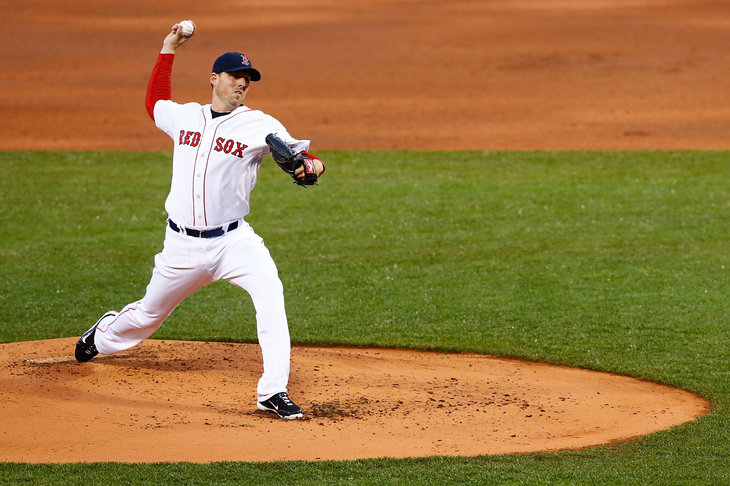 The fact of the matter is that trading for the last years of a free agent is rarely worth the cost in prospects it requires. Bought in Free Agency, that player would likely cost a first-round pick, and would come with their best years coming first. When making a trade, the team still has to pay all that money, but for a guy like Lee? It's going to cost a lot more than just a first-round pick. And even if the team deems the price one worth paying, they're locking themselves into a contract even larger than any one of those taken off their hands in the deal with Los Angeles. If they would only be locked in to two more years (assuming Lee doesn't use his no-trade clause to renegotiate), and if Cliff Lee is exceptional right now, the Sox need look no further than Lee's teammate and former Sox obsession Roy Halladay to see how fast a player of his caliber and age can fall off a cliff.

For all the caveats that might apply, however, it's hard to look past the immediate. The Red Sox are good right now, and the expectation is that they'll be in a position to buy come the end of July. Add the possibility that a rival could make a move for him, and it's easy to see why some fans are so gung-ho about getting Lee. With the trade deadline still two months away, however, there's no real need to make any final judgments on the likelihood or wisdom of such a deal. All we can hope for now is that, should Lee be available, the Red Sox will be involved, and make the right choice, be it to buy, or to pass on an unreasonable price tag.