Terry Francona returns to Boston as the manager of another team, but if the Red Sox are winning, that won't sting.

Now here's a surprising series, in a lot of ways. Terry Francona is back as a manager, and now he'll be back in Boston facing the team he won two World Series with to boot. He'll also be doing it as the manager of the first-place Indians, who have led the AL Central as of late thanks to a 21-9 surge following a 5-10 start. They're just half-a-game up, and the Red Sox just half-a-game back in the East, so this series is important to both sides for similar reasons.

The Red Sox dropped two of three to the White Sox to close out their road trip, but went 6-3 overall -- if you could do that all season long, you'd be in a very happy place by year's end. This is a four-game set, though, so winning or losing the series mean very different things -- against a club that just might be in the wild card race later on, given how closely bunched everyone is at the moment, victories now could mean a lot later.

With Dempster, the thing to watch is how he responds to throwing 127 pitches in his last outing. In his career, he hasn't had issues bouncing back from such a high workload, but he didn't even get through the fifth inning against the Twins, so there is some concern that, due to the condensed nature of the start, there could be some lingering problems. That being said, there have not been reports of soreness or troubles going through his regular routine, and while he couldn't find the strike zone last time out, he didn't appear to be laboring physically -- not all pitches, nor high pitch counts, are created equal. With any luck, Dempster is just fine.

He'll be taking on McAllister, who inexplicably has a 2.65 ERA. He's not missing many bats, his walk rate is good, albeit not extraordinary, and he's allowing 1.1 homers per nine. Between the five unearned runs on his record and the .256 batting average on balls in play, you can see where some of what's missing is living, but still, it'd be solid for the Sox if McAllister regressed a bit as soon as Thursday's game.

Lackey was masterful last time out before rain interrupted what was easily his best start of the season, and he'll be facing Masterson, who has been on quite the roll of late. Masterson owned a 0.41 ERA before facing the Red Sox in his fourth start of the year, one in which he allowed 11 hits and four runs in just five innings. He had a tough go of it ending April, finishing up with a 3.12 ERA despite the torrid start, but has shaved another third of a run off since, mostly on the back of consecutive scoreless outings totaling 16 innings of work. 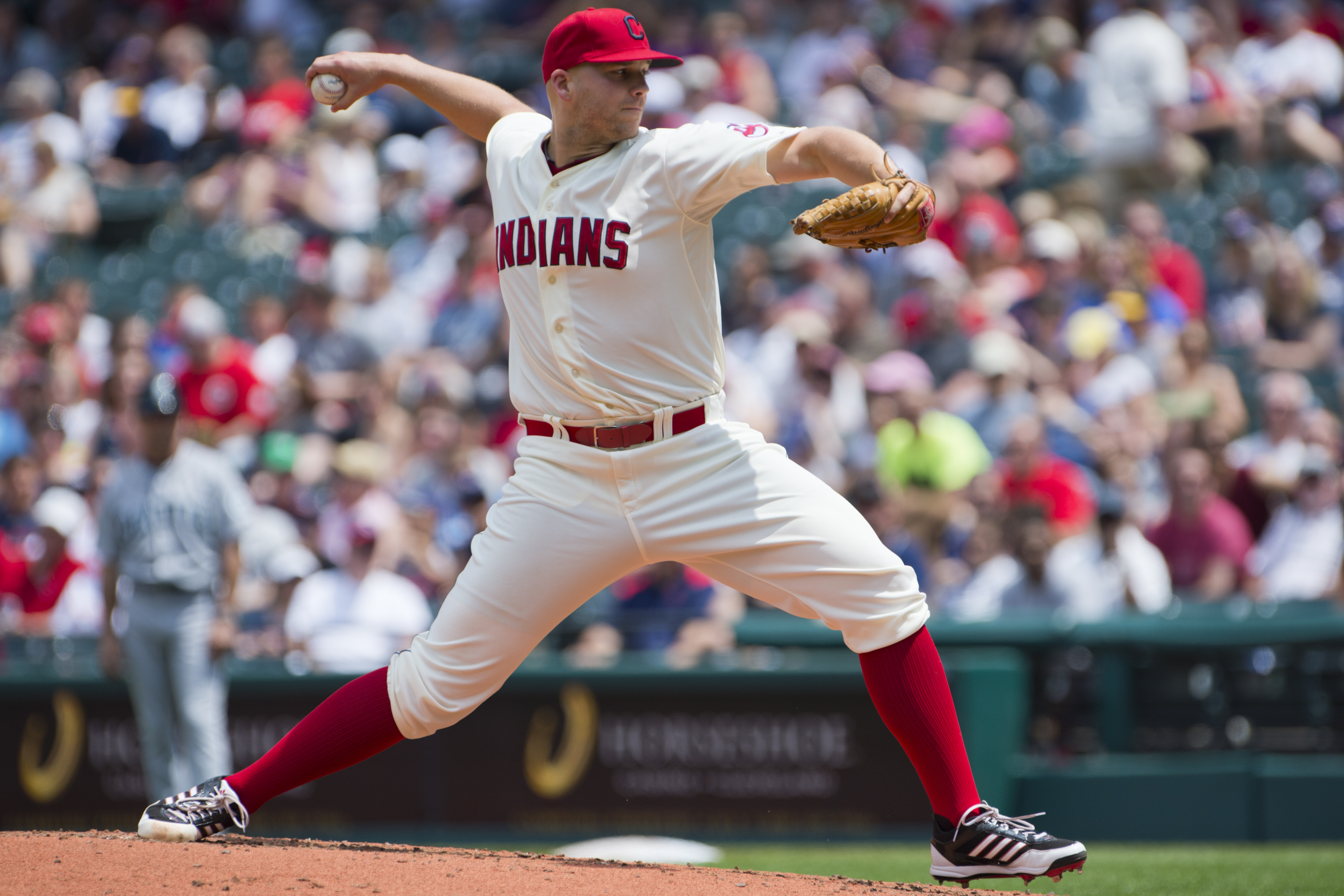 Kazmir has not been quite as good of late. While he dazzled against the Athletics back on May 9, striking out 10 against no walks in six innings, he's been mostly terrible otherwise. His ERA is 6.35, he's giving up over two homers per nine innings, his BABIP is .363. You might think that last bit is bad luck, but we're also talking about a pitcher who was knocked out of the league a couple of years ago due to no longer having big-league stuff or command. Those BABIP regression rules apply on the big-league level for pitchers who belong in the bigs -- Kazmir might be one of those guys, but he has rarely looked like it since his return.

Lester will be his competition, in a start that hopefully goes better than his last, when he allowed five earned runs to the White Sox. Then again, his ERA after 10 starts this year is 3.12, so it's hard to complain for very long when you remember that, at this time last year, it was nearly at five. 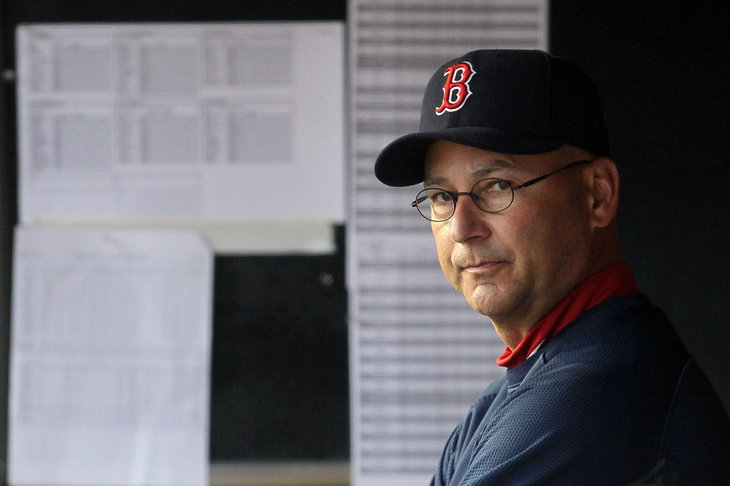 Boston still loves the man, but they don't need to miss him any longer.

Last, we've got Kluber against Doubront, pitting a 5.19 ERA against Doubront's 5.61. The latter is likely pitching for his rotation spot now that Franklin Morales is all done with his rehab, in which he's been working as a starter. Now hold on, you say: he's only given up four runs in his last two starts, how is he still on the ropes? He's also walked eight batters and allowed two homers in that short stretch, pitching in many ways like the owner of an ERA in the mid-fives. Imagine that.

Don't get me wrong, I'll take another outing with two runs allowed where it doesn't look like Doubront deserves to get away with it. But nothing seems to have been solved just yet, even if things appear a bit better on the surface.

The Indians demoted Lonnie Chisenhall since the last time the Red Sox saw them, leaving them with the lineup that is currently leading the AL in OPS+ at 119 -- Boston is at 105, for the record. The Sox can pitch, and the Indians have at least been able to pretend they can, so this is a series that can go either way. If Cleveland's rotation shows the signs of weakness that we all know reside within -- Kazmir and Kluber should, in theory, be easy goes of it for the Sox -- then they can win this series. If, however, Kazmir flashes the old him against the Sox, or Kluber and Doubront manage a weird baseball pitching duel neither deserves, then it's a whole different story.